Chevrolet has been strengthening its crossover game in recent years with the Trailblazer compact crossover and Blazer mid-size crossover. Enter the Chevy Seeker. It’s another compact crossover destined to slot between the above-mentioned vehicles in Chevrolet’s global lineup. The Seeker is a China-first model, but it appears it will also be arriving in the United States.

Newly released images from the Chinese Ministry of Information and Technology have exposed the Seeker’s design for the first time. A camouflaged version of what looks like the same crossover was also spotted last month near Chevrolet’s facilities in Michigan. Could the Chevy Seeker be nearing its launch in two opposite parts of the world? 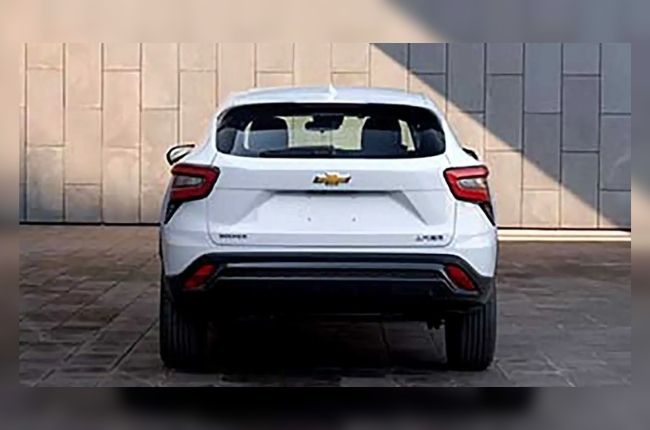 As is the case with the Buick Envision, the Chevrolet Seeker comes from the SAIC-GM joint venture. The two share some similarities in terms of looks, but the Seeker looks like the sportier model with a longer hood and bold wheel arches.

In China, the Seeker will come with a 1.5-liter turbocharged gasoline engine, generating 180 hp and a top speed of about 205 km/h. That powertrain makes it a perfect fit in between the Trailblazer and Blazer crossovers. The photos also indicate an RS version in the pipeline, although what that variant would come with isn’t clear as of yet. Judging from the images, it could include a two-tone roof, blacked-out wheels, and red accents throughout the vehicle. 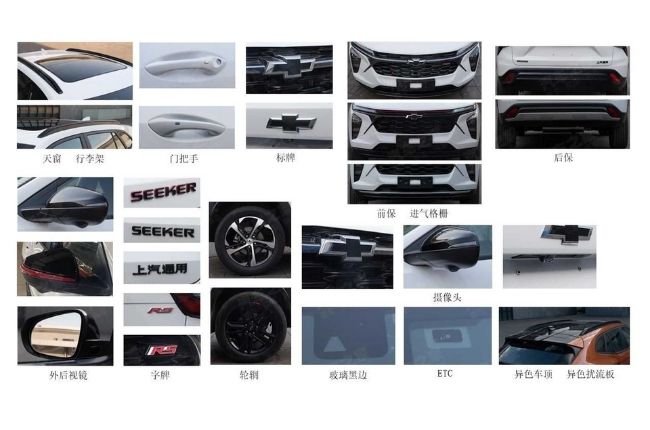 So, could the new Chevrolet Seeker launch in the local market? Chevrolet Philippines has given no indication confirming this, but it hasn’t shot the notion down either. We’ll have to wait until the crossover officially launches in China and perhaps the US.

Our local Trailblazer models come from South Korea and not China, however, even if the latter also produces the model. If we go by that precedent, prospects of a local Seeker launch seem slim. Still, if the demand is there and the model makes sense for our crossover-hungry market, it wouldn’t be impossible to see the Chevrolet Seeker in the Philippines.