Did you know that the “King of Rock ‘n Roll” Elvis Presley once owned a rare 1957 BMW 507 roadster in the ‘50s? It’s said to have “disappeared” for nearly 50 years from bouncing around several owners. Fortunately, its last owner Jack Castor was able to connect with the German brand’s classic car parts supplier, BMW Group Classic, which triggered a massive restoration project to save the iconic car.

The BMW 507 roadster was considered a rare item at the time as BMW only built 254 units from 1955 to 1959. Previously-used for racing by Hans Stuck, Presley acquired the car with chassis number 70079 in Germany while he was stationed there serving under the US Military. He soon took it home and painted it in red from its original Feather White color.

Years later, the roadster disappeared from the limelight and has seen various owners before finally falling into the hands of Engineer Jack Castor in 1968. He had plans to restore it, even collected many spare parts through the years, but he just didn’t have many resources especially for its engine. Then in 2006, the car was acquired from Castor by BMW Group Classic and was sent to Germany to bring it back to life. 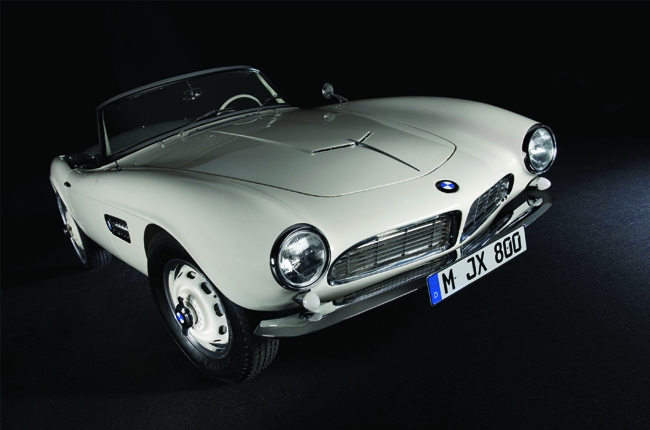 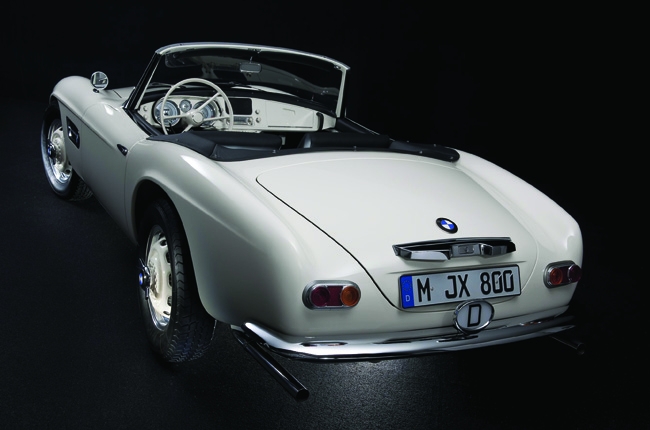 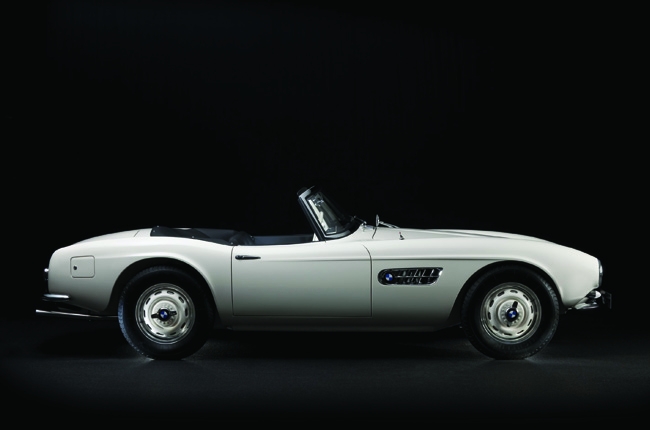 Rebuilding the BMW 507 from the ground up was no easy task. Besides using Castor’s collection of spare parts, BMW Group Classic had to remove its aluminum body from its flooring to preserve what’s left of the original material. Then, they had to scrape the red paintwork from both the body and the flooring using alkaline and acid baths to re-apply its original white paint. 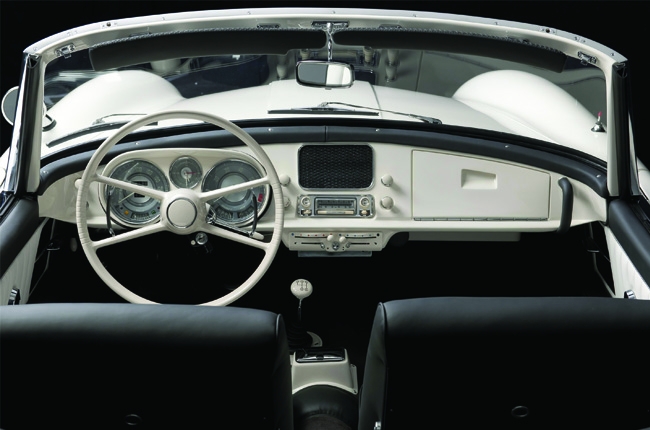 Due to its limited number of parts available, some missing components had to be remanufactured such as the instrument panel, leather upholstery, and window and door handles. BMW Group Classic also restored its black and white interior motif and even went out and fitted it with a Becker Mexico radio system, just like what it used to have in the ‘50s.

Finally, its 150 hp 3.2L V8 engine was brought back to life using sourced out old and new parts. This method, however, resulted into it not having an engine number. The fully-restored, Elvis Presley-owned 1957 BMW 507 roadster will be showcased at this year’s Concours D’Elegance classic car show in Pebble Beach, California, USA on August 21. Unfortunately, Jack Castor won’t be able to see the car in its former glory as he passed away in November 2014. He was 77.