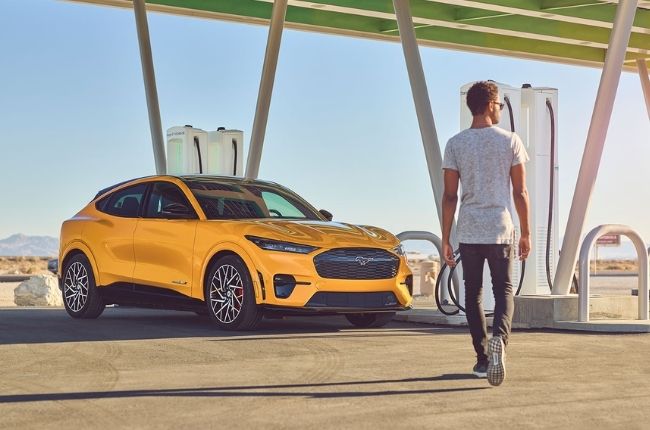 Ford Motor Company plans to spend up to $20 billion USD as part of a reorganization effort to prepare for an electric future. The American automaker will reportedly take a page out of Tesla's playbook by increasing its electric vehicle (EV) spending by several orders of magnitude. 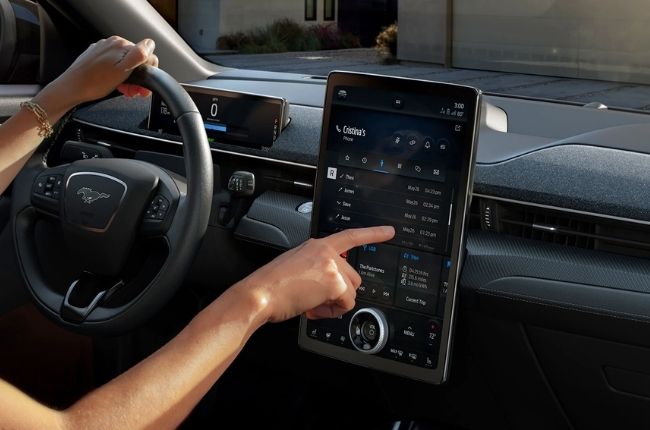 In addition, Ford has tapped a former Tesla and Apple executive to lead the charge for this momentous shift. While Ford already invested significantly in EVs, this plan will see the company spend an additional $10 to $20 billion USD spread throughout the next five to ten years.

It will use the money to convert its factories worldwide from producing combustion engine-powered vehicles to building all-electric models. Notably, Ford has already committed to spending $30 billion USD on electrifying its global offerings through 2025. That would effectively put the company's EV investments into the $50 billion USD range, which would amount to one of the most aggressive electric investment initiatives around. 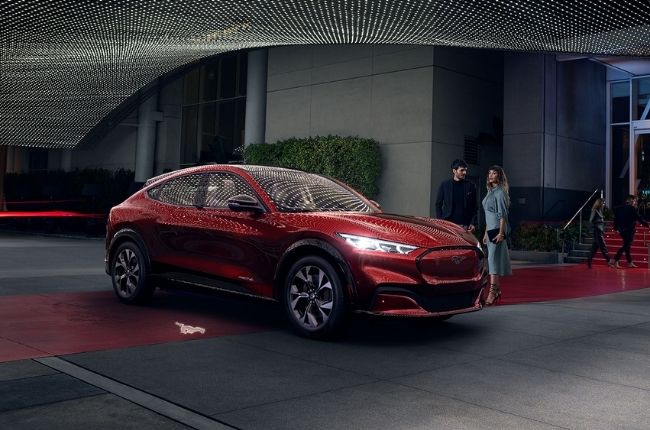 To help accelerate its plans, Ford looks to hire new people, including engineers specializing in fields like artificial intelligence (AI), EV software, battery chemistry, and more. With this bold new endeavor, Ford hopes to unseat, or at least get close to, Tesla's status as the world's most valuable automaker by market capitalization. 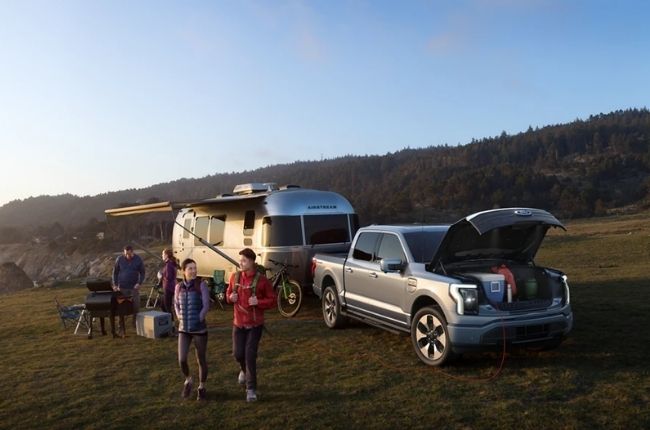 Back in the present, Ford already has two solid EVs on its hands. The Mustang Mach-E is already a popular model, as it sold over 27,000 units in 2021 and was the third best-selling EV in the global market.

Meanwhile, the F-150 Lightning has yet to be released but has already garnered over 200,000 reservations. When it releases in May of this year, the all-electric pickup truck is sure to be a hit among buyers from many demographics. As its EV business continues to thrive, Ford appears to be doubling down to stay ahead of its rivals in the future.