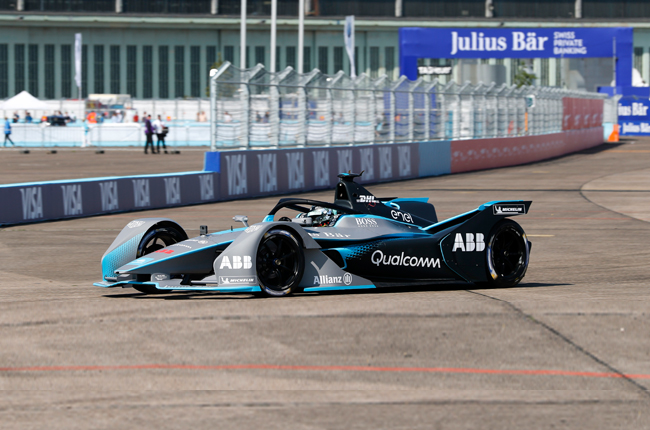 We all thought that the biggest thing happening in Formula E next season is the introduction of its new Gen2 race car. Lo and behold, the world’s first electric single-seater series has a lot more up its sleeves for fans to enjoy.

Formula E will no longer be a lap-based race. The motorsport series will be moving to become a timed race in its fifth season with each round lasting 45 minutes plus one lap to reach the finish line. Will the Gen2 race car last this long?

Well, according to the Fédération Internationale de l'Automobile (FIA), the current e-Prix lasts around 50 minutes but requires a mid-race car swap due to stored energy limitations.

The Gen2 race cars, however, can last double the distance of the previous model. This means the new vehicles can last well beyond the 45 minute time limit without having to save energy.

Speaking of power, each race in the next season will feature new power modes. There’s the already applied FANBOOST wherein fans vote which driver will get additional power for a limited time.

Apart from that, drivers can soon access more power by passing through specially marked zones on the track. Think Mario Kart sans the bombs and other tricks. This is a world’s first in motorsport.

The cool thing about this is that the FIA Halo head protection device will emit different colors depending on which power mode is being used by the driver.

Formula E will also be expanding its grid. It will now have 11 teams as Audi, BMW, DS, Jaguar, NIO, Nissan, and Venturi join in the fun. This means there will be 22 drivers on the track, including retired Formula 1 driver Felipe Massa.

The fifth season of Formula E will feature 13 races across 12 cities across five continents. Fans will be able to watch the electric race series in previous street tracks in Hong Kong, Mexico, Marrakesh, and more. Meanwhile, the Monaco e-Prix will now be done in the full circuit providing plenty of action.

Moreover, Formula E will be the first motorsport to return to Switzerland since it banned racing in 1955 due to the Le Mans disaster which killed 83 spectators and injured more than 180.

Who’s excited for Season five of the FIA Formula E? We know we are.