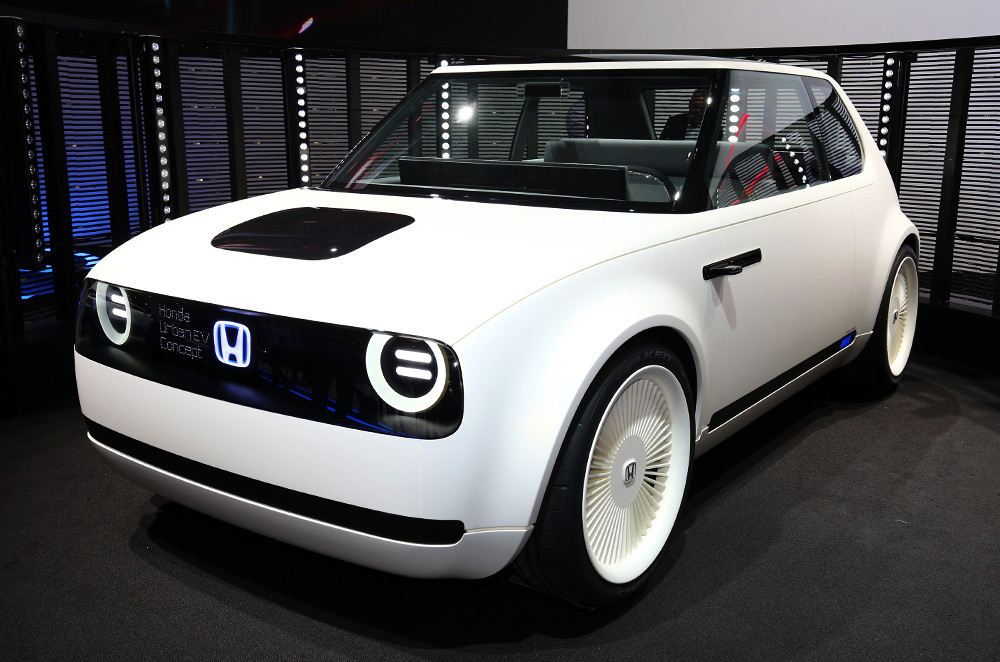 According to Honda, it will come out sometime in 2019 with a future electric battery production. We'll give that some time, but what caught our attention is its exterior design. There were no official word from Honda yet, but looking straight at it, a retro-look, box-type design is seen right away. 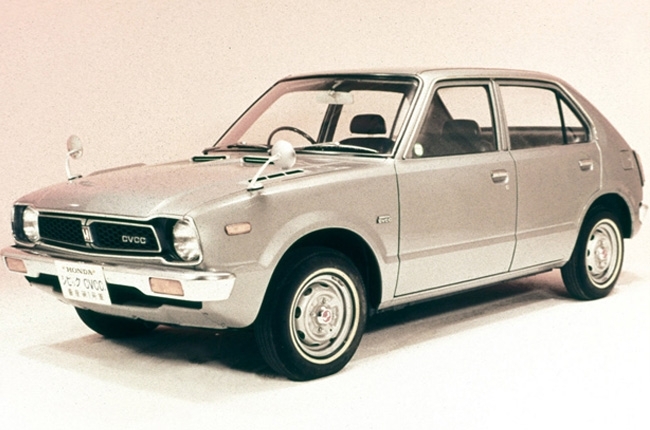 Kind of makes us feel like we're looking at a modernized version of the 1973 Honda Civic – anyone?

Considering that it's electric, there is no functional grille. Rather, a black screen replaces the grille opening without sacrificing the traditional layout of a car's fascia. It displays interactive multilingual messages, which is designed to communicate with other drivers on the road. At both ends of the screen are circular headlights, while the 'H' logo at the center gives the finishing touch – same goes on the rear. Simplicity in design continues to flow inside with the minimalist layout of a wood-finished floating dashboard. The cockpit has been given a plus in terms of driver's vision thanks to the wide windshield design. In addition to this, the car also has a panoramic display found on the top of the dashboard as well as the door panels, which is said to give the driver better visibility. We did mention that the doors are rear-hinged, right? Yep, the car has suicide doors, which adds luxury to the vehicle. Meanwhile, cabin space is further maximized with the absence of a center console, giving its occupants more comfort and ease in motion. 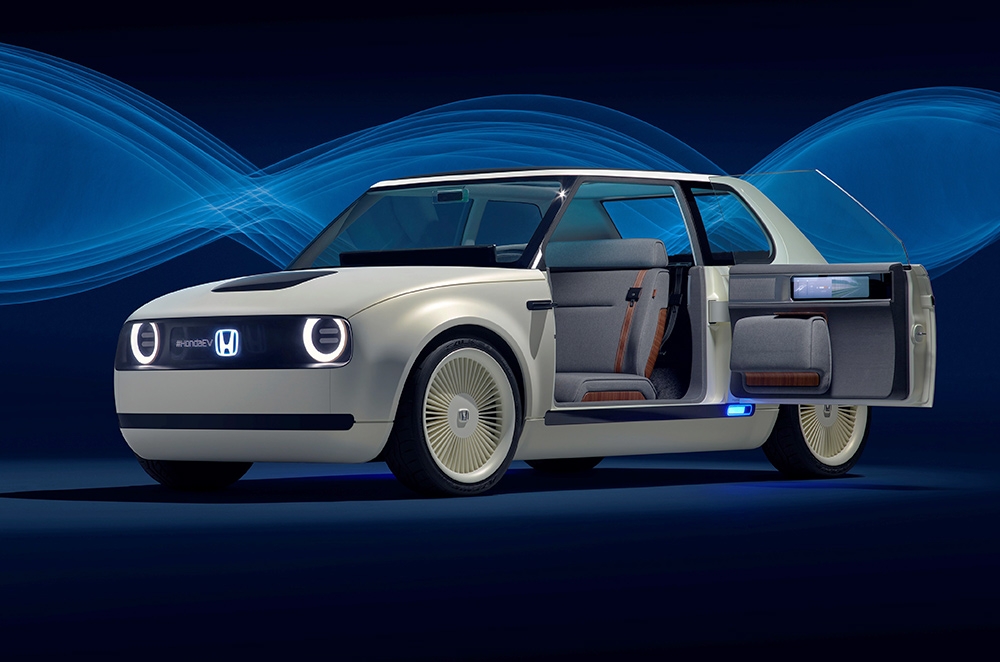 Not only is it friendly to other drivers with the multilingual message display screen on the front and rear end of the car, it is also driver-friendly. Thanks to the on-board Honda Automated Network Assistant feature, the car will be able to act as personal concierge based on the data learned from the driver's past judgements. It has the ability to generate recommendations based on these data for future scenarios. 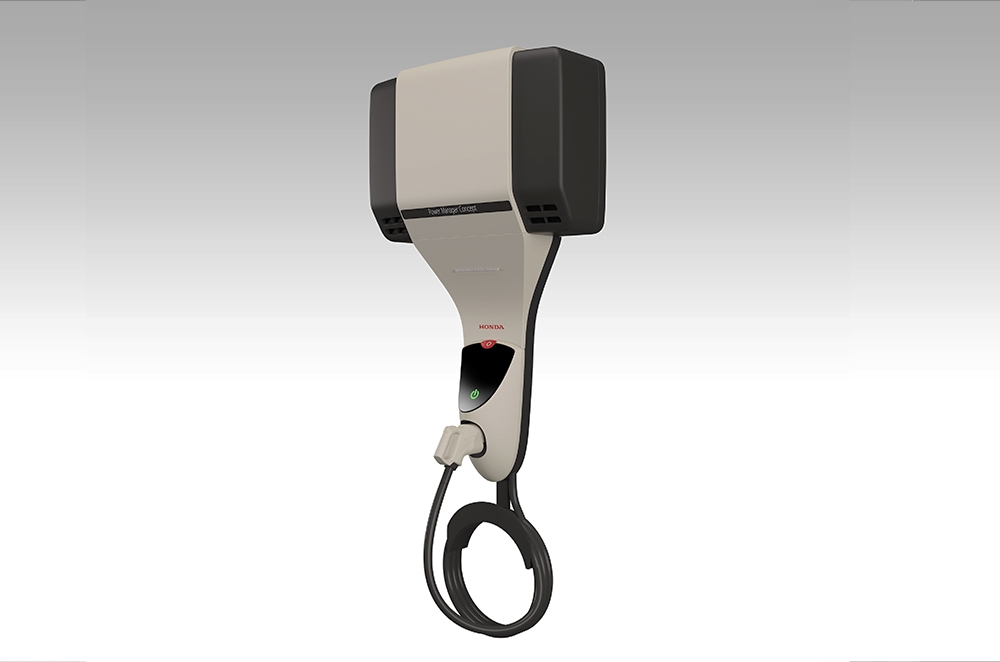 Also launched alongside the all-electric Honda hatchback was the Power Manager. This smart system manages energy transfers between the grid, homes, and EVs, which could potentially benefit future EV owners. The charger stores energy more efficiently by releasing generated electricity from renewable sources back into the home, or back to the grid.