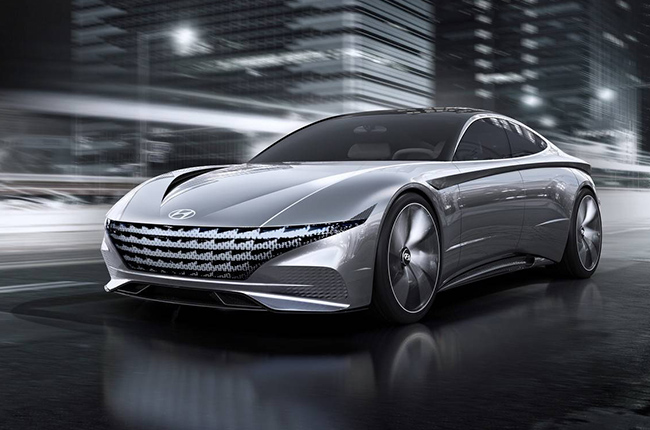 Remember the Le Fil Rouge concept that was launched by Hyundai back in March? Of course, you don’t. That kind of name is hard to remember, especially if you literally don’t speak French. It’s the one that looks like a knight wearing a scale mail, and it’s one of the most intriguing car designs we have ever seen, and one that’s even more polarizing than the Nissan Juke.

If you’re among who was delighted by its rather bold styling, this is good news is for you. Apparently, the Le Fil Rouge is the start of something extraordinary for the Hyundai brand. In an interview with Automotive News, Hyundai’s vice president for design, Sangyup Lee, said that the Korean brand’s mission is to improve its design of automobiles, to make them more expressive and emotional. 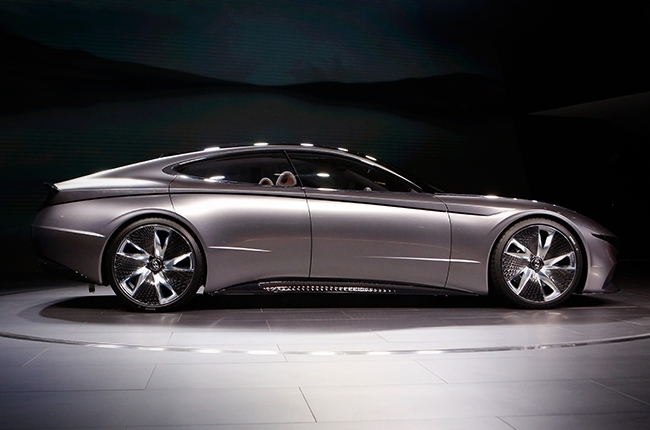 Moreover, the brand's “family look,” which mainstream brands are also known for, will be dropped in the future. The signature cascading grille will remain as Hyundai's identity, however, it will have different interpretations for each vehicle in the lineup. He sees Hyundai’s future lineup as chess pieces; each cars look different from each other but work together as a team. Can you guess which is the king? That’s right, the Le Fil Rouge concept.

The Le Fil Rouge concept features a “sensuous sportiness” theme. When asked about the inspiration when they designed the concept, Lee specifically mentioned Alfa Romeo and Maserati. He finds the vehicles from very sexy, and his main goal is to make cars that are even sexier than them.

In his exact words: “For Hyundai to be sexier than Alfa Romeo, this is the mission we want to achieve.”