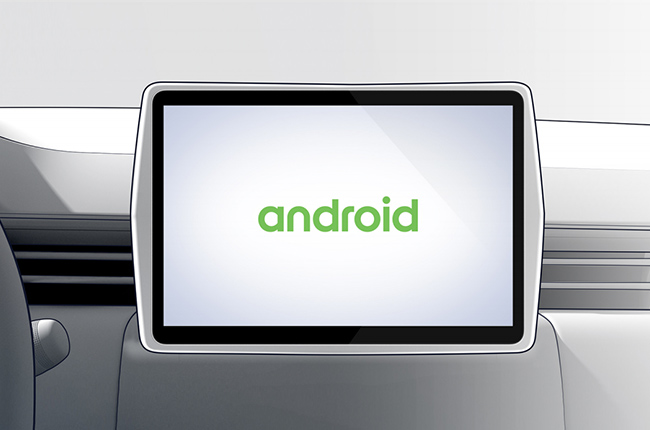 Automotive’s biggest alliance between Nissan, Mitsubishi, and Renault have signed an equally-huge partnership agreement with Google. The premise? To equip future vehicles of the Alliance with Android infotainment system, which include the tech brand’s core apps like Google Map, Google Assistant, and Google Play Store.

Now, if you’re an Apple user, don’t pull out your pitchforks yet; the partnership doesn't mean you won't be able to integrate your smartphones to future Nissan, Mitsubishi, and Renault cars anymore. 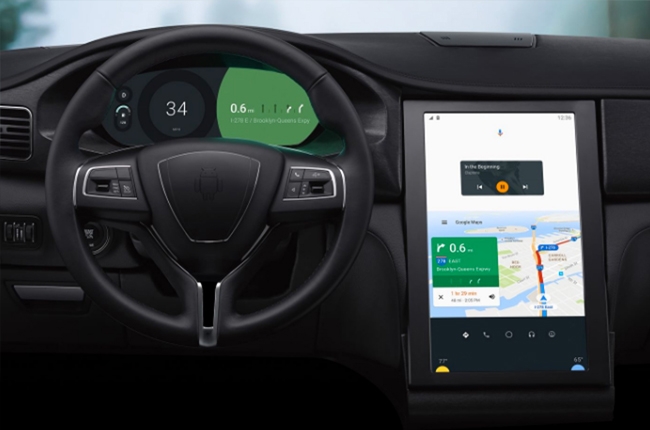 The partnership between Google and the Renault-Mitsubishi-Nissan Alliance aims to provide intelligent infotainment and customer-focused applications across the alliance’s lineup. Good news is, the future Android system integration will be in combination with each car’s parent head unit, which means brands can still have their own identity when it comes to their head units. This includes flexibility in providing unique customer interface and specific features on top of the common Android platform. It’s like how Huawei, Oppo, and Samsung smartphones share the same platform but have different user interface experiences.

Among the advantages with the Android infotainment system is its navigational features brought about by the built-in Google Maps, which will provide turn-by-turn navigation, just like Waze, only this time, no need to integrate your phone, but you still can if you want to.

Another thing to watch out for is the Google Assistant – the tech brand’s intelligent AI that has the ability to answer calls and texts, control media, find information and manage vehicle functions – all via voice control. For apps, of course, Google Play Store would be your main man for that.

The most compelling part of the partnership is the cloud-based sharing between the Android platforms of each vehicle in the Alliance. The owners would be able to access an ecosystem that includes thousands of existing applications and an ever-expanding array of new apps.

As for Apple iOS users, integration with your iPad or iPhone would still be allowed. Although we reckon, it would probably be just via Bluetooth as Apple CarPlay would definitely be on the list of features of the Android infotainment system.

Watch this video for a clear-cut view of what the partnership is all about: