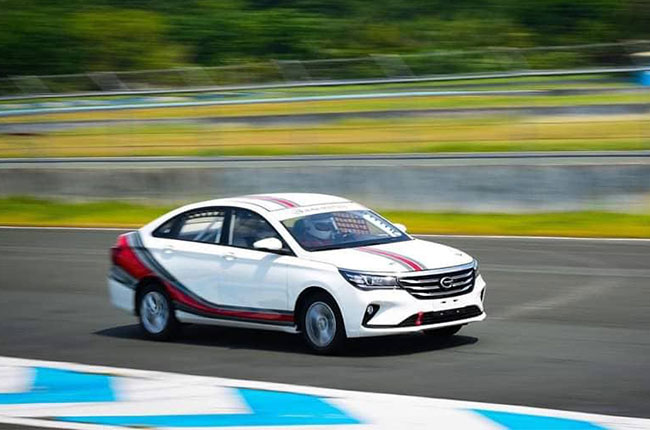 The Kalayaan Cup – a 12-hour endurance race for the hardcore racers of the Philippines. While circuit events and time attacks rule the roost for most races, this endurance event is made for those who prefer a long-haul rather than a 10-seconds-and-done race. Happening on June 12, 2019 in the Clark International Speedway (CIS), the race will undoubtedly be a test for the cars, and the fortitude of the drivers, since the team is allowed mulitple racers to take the wheel and go for gold.

With the Philippine heat and humidity, drivers have to contend with any potential mechanical problems along the way, and they also have to contend with other drivers who are gunning for a position on the podium at the end of the day. Returning to the pits is AutoPerformance, who’ve managed to bag first place in last year’s event. Other notable teams will include RaceForm Garage 223, BRE, Petron Blaze Racing, and AutoPerformance2. 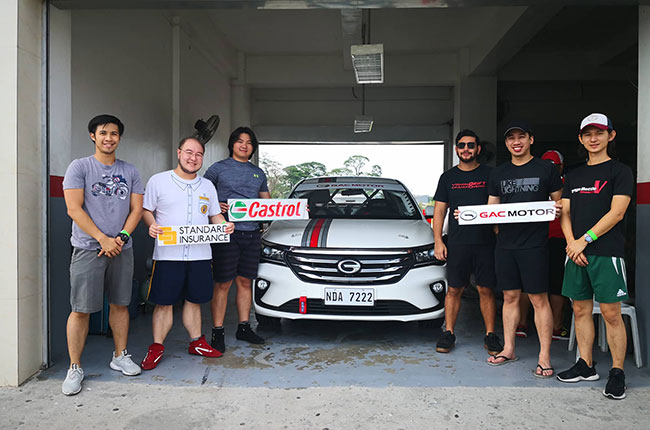 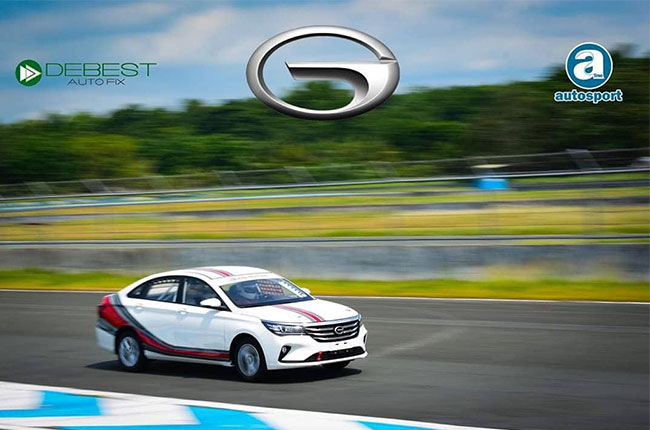 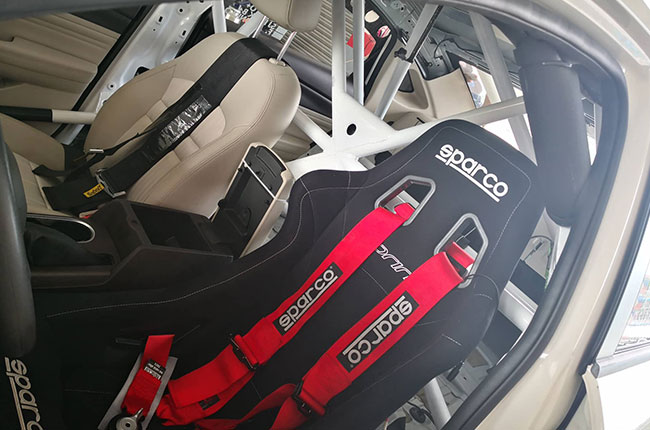 There is however, a surprise new-comer this year. GAC Motor is participating in the 12-hour endurance race from start to finish. The car in question is a GA4 sedan that has been modded with a racing harness, a Sparco bucket seat, and a roll cage for safety. Other than that, the only other mods that can be done are the tires and brake pads. The car will be running in the manufacturer class, meaning that aside from the mods listed prior, only OEM parts from GAC may be used.

The standard 1.5L motor is the beating heart of the race car. It’s an unlikely contender in a sea of seasoned veterans, and will undoubtedly be viewed as the underdog by most onlookers. The specs might not seem like it’ll blow the competition away, but the motor capable of 113 hp and 150 Nm of torque mated to a 5-speed manual transmission in the right hands could produce great lap times when handled correctly.

As noted in the practice runs, one of the drivers mentioned that the car is well built. On the topic of handling, the car is predictable in the corners, and isn’t a handful to steer in the right direction. It was also confirmed earlier that in the team’s three weeks with the unit there hasn’t been a single break down or problem. The practices usually run for the whole day and teams could likely encounter some problems on these runs. 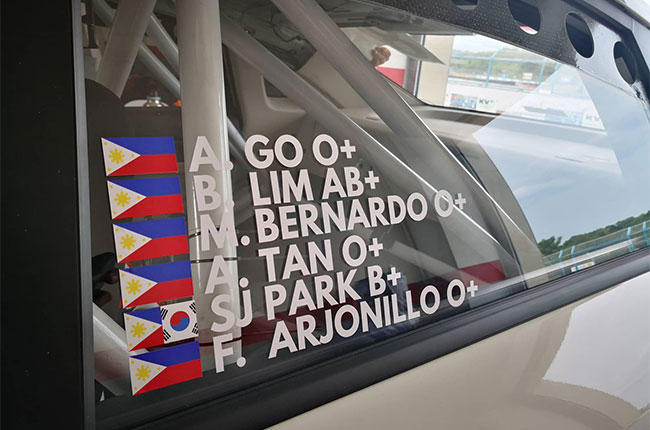 Handles really well given its on stock suspension, but the car is very predictable at the limit and is happy to rotate when trail braking. We ran it for a whole day and also for the past 3 weeks with no problems.
Francis Arjonillo
Driver, GAC Motors Race team

It will be interesting to see an unlikely contender in the arena this Wednesday at CIS. GAC Motors have proven itself at least in our reviews. The brand is undoubtedly looking to prove itself on the race track, a battle ground where some of the most reliable cars break down.