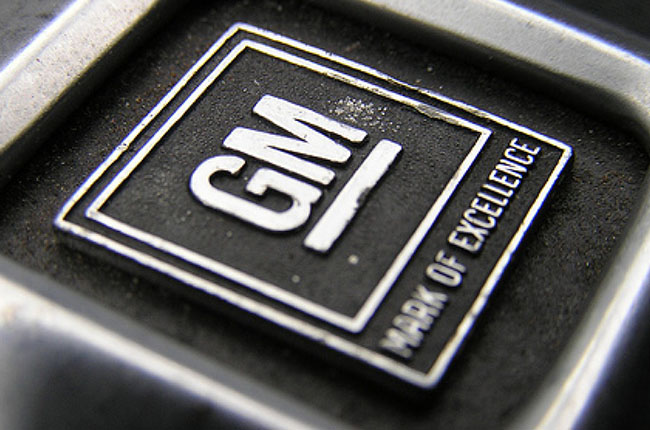 General Motors (GM) the parent company to Chevrolet and Cadillac has ended its experiment with car sharing. The automotive brand has shut down its Maven vehicle sharing program. Originally the program was put on hold due to the outbreak of COVID-19, however, GM has decided to stop the program entirely as it has been experiencing difficulties prior to the onset of the pandemic.

In 2019, Maven had already scaled back and even stopped its services in nearly half of the 17 North American cities that it operated in. Despite this, the vehicle-sharing program was still operational in key areas such as in Detroit, Los Angeles, Washington, D.C., and Toronto. However, its consumer car-sharing and peer-to-peer service were stopped in Washington. Prior to its shutdown customers were able to rent out a vehicle for up to a month and use it as their own. As the program shuts down all of the assets and resources of Maven will be transferred to GM’s Global Innovation Organization. GM confirms that all operations for the program will all be finalized later in the summer of 2020. Fletcher continues by stating that “Our learnings and developments from Maven will go on to benefit and accelerate the growth of other areas of GM business.”

Maven was originally designed as a way to expand GM’s other existing test programs and place it under one unified roof. When the program was initially introduced it functioned as three in one car-sharing service. It included a city-based service that rented out GM vehicles with an hourly fee through a phone application. The application also aimed at urban apartment dwellers for  Chicago and New York.

The Maven app functioned as a way for customers to search for and reserve a vehicle. Through this they can unlock the door and remotely start the vehicle, they can even use it to activate the climate controls as well. While the car-sharing business is no longer operating, the data collected from Maven will be beneficial to GM as it seeks to explore other new ventures to get its vehicles out there and provide alternative means of transportation to more people.