Here’s a thing we often take for granted with our vehicles - their keys. Sure, we store them, keep them dry, spend most of the time either in the ignition or in our pockets, but we don’t give them a second thought. You could say the same for the final design of a car. Ultimately, it is the product of countless hours of brainstorming and many botched ideas and sketches by designers. Add in the corporate politicking and the questionable design choices due to budget constraints, and chances are, a car designer has felt frustrated at one point in his career. What happens, however, when car designers are given free reign to design a key for one of the most iconic vehicles in the world?

Related: Have a glimpse at Porsche’s secretive design drawings 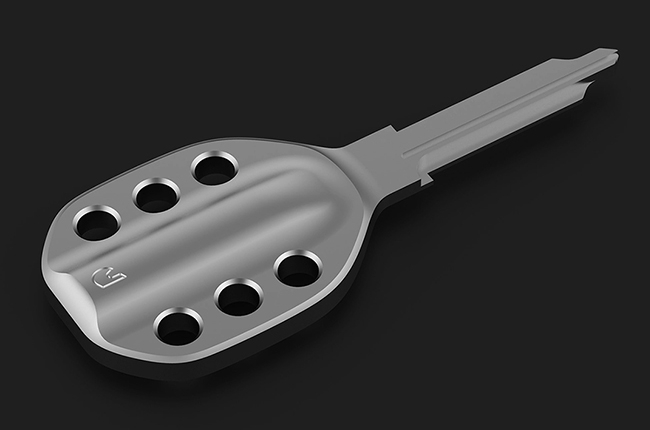 Formawerx is a design studio located in Orange County, California, and they know their cars. They also know that the Porsche 911 is by far, the most iconic sports car design since, well, ever. In a nod to an icon, the studio wanted to create a key that not only pays homage to the Porsche 911, but is also a love letter to designers and car enthusiasts around the world. 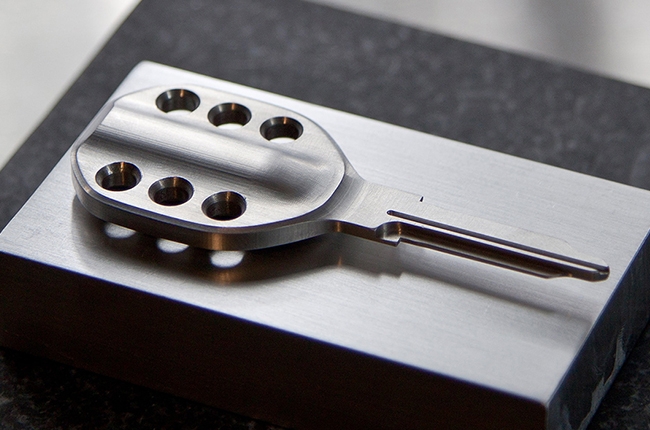 The shape was inspired by the dashboard of a 911, which, from 1970 to 1998, has remained mostly the same. The six holes represent Porsche’s racing history, and the flat 6 cylinder engine. The single monocoque construction of the key symbolizes the purity in the Porsche 911 design philosophy. Speaking of pure, the key is made out of 303 grade stainless steel. A single machined piece of art meant to start the heart of an icon. Seems like an instant classic and a must buy for Porsche owners with 1970-1998 Porsche 911 or 912 and 914 models. The keys can be further customized with engraving and can be duplicated for convenience.

Oh, and they cost USD250 (around P13,300 pesos), a small price to pay if you already own a classic Porsche. Or, you could always pick one up, admire it, and save up for the car later on. Either way, check them out through this link.