The Honda Civic Type R is known for many things, such as being a former record holder on the Nurburgring for front-wheel-drive cars, the first Type R to go global, and one of the only performance-oriented cars to offer a manual-only lineup. It is also notorious for having styling that is over the top and outlandish to match its athleticism, though some would tend to disagree.

One of these talking points that get some enthusiasts rilled up is the large spoiler at the back of the performance hatchback. This wing is functional, but for others, it’s not to their tastes. As if to appease those naysayers, Honda Europe is now offering a variant with a low-height spoiler on its new variant, the Honda Civic Type R Sport Line. 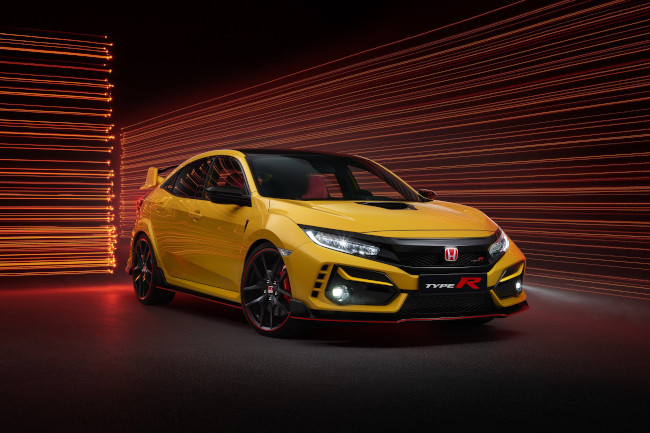 The new variant launched alongside a Type R Limited Edition, which is an extreme version of the hot hatch that will only have a production run of 100 units for the European market. Featuring lightweight components, a stripped-back interior, and enhanced driving dynamics with stand-out styling, this Type R is focused on performance with lightweight 20-inch BBS alloy wheels with Michelin Cup 2 tires. The suspension of this model is also tuned to maximize the new wheel and tire combination. The steering is also recalibrated from stock to deliver maximum control and feel. This variant also features a new color called Sunlight Yellow. 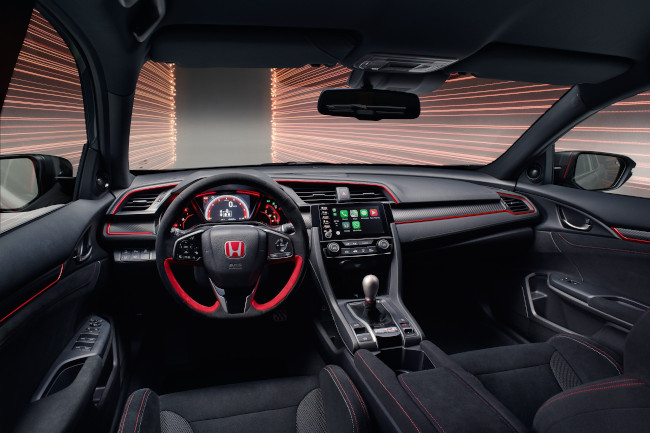 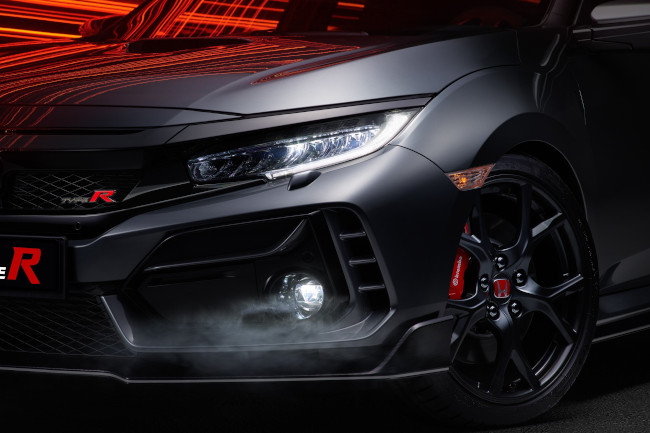 The Type R Sport Line is more stealthy, and has a black Alcantara interior and steering wheel, a new teardrop style gear knob, 19-inch alloy wheels, and a new low-deck rear spoiler. The powertrain is still retained but European models produce 315 hp and 400 Nm of torque. Honda also claims that the Sport Line delivers a more compliant and refined driving experience than its more extreme siblings. Additional soundproofing and Michelin Pilot Sport 4S tires with a softer sidewall help in mitigating the noise while cutting through the air and rolling on the road. The wing is a big departure from what the normal Type R has. It's a subtle touch instead of a high-rise statement. Fans can now appreciate two kinds of wings that the Honda Civic Type R offers, but other markets such as in the Philippines, or the United States won't get these models, or at least no definitive information has been released yet at the time of this article's writing.