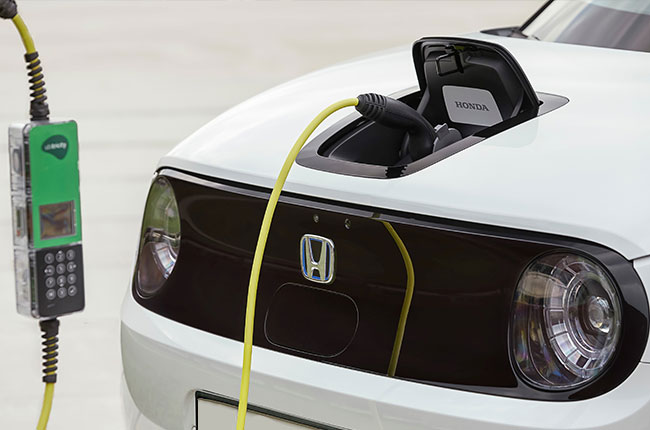 Honda Motor Company has announced that it has plans to sell two all-electric SUVs in the United States by 2024. These two new electric models have yet to be named, however, reports have indicated that one will be sold under the Honda brand, while the other will be sold under Acura. The Japanese manufacturer also added that it will also introduce more hybrid gas-electric vehicles to its global lineup for its top-selling models.

The two new electric SUVs are part of a partnership between Honda and General Motors (GM). Through this tie-up, GM will supply the chassis for the vehicles, while Honda will take care of the design and electric technology. The move to shift to electrified mobility also stems from the Japanese automaker’s efforts to meet stricter emissions standards. While Honda isn’t exactly a market leader in the electric vehicle segment, it does want to focus on being carbon neutral by 2050.