Huawei has unveiled its first-ever vehicle, the Aito M5, a gasoline-electric hybrid crossover that features HarmonyOS. The company says it’s a worthy rival to the Tesla Model Y. That's a high bar to clear, so can Huawei back up its claims?

On paper, the Aito M5 seems like a compelling, if not novel, option in an increasingly crowded Chinese EV market. It's the first vehicle to come equipped with Huawei's HarmonyOS. That's a significant step in Huawei's quest to build its own software after being locked out of the United States market since 2019. 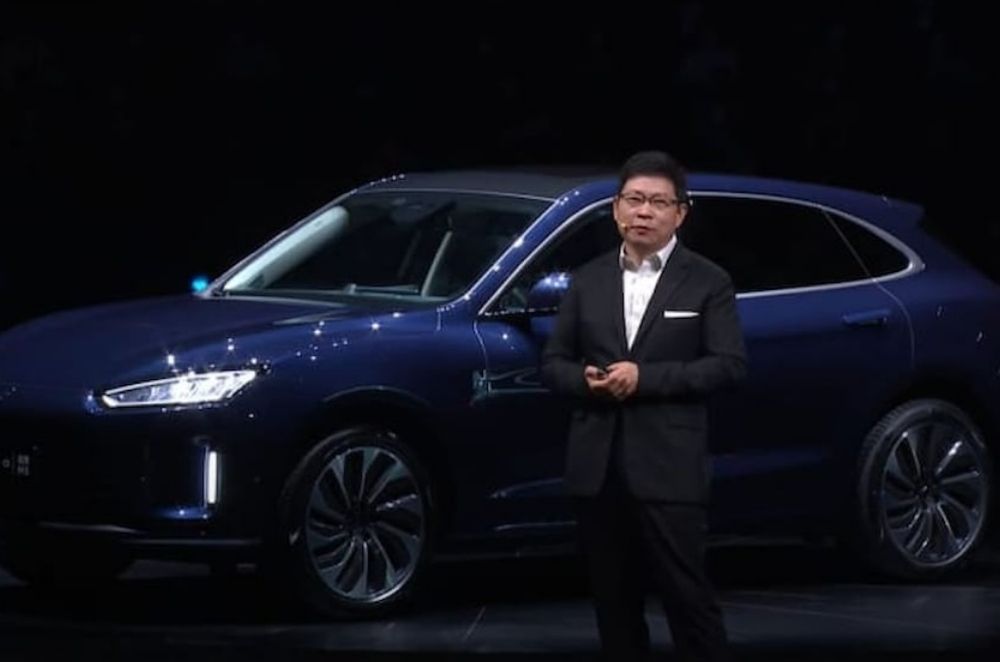 Huawei started diversifying its product lines, moving into categories with much to offer in terms of innovation and profit. The presence of HarmonyOS inside the Aito M5 could give us a glimpse of where Huawei is at with its autonomous driving technology.

For Richard Yu, who leads Huawei’s consumer business group and its intelligent automotive unit, the company is ahead of its competition. Yu says the Aito M5 surpasses the Tesla Model Y in peak power and driving range. It also undercuts the Model Y in pricing, with the Aito M5 coming in at about 250,000 yuan (P1.96 million) after government subsidies. By contrast, Tesla sells the Model Y in China starting at 281,000 yuan (P2.2 million). Of course, a few things set Tesla's entry-level crossover to Huawei's debut effort. The Model Y is fully electric, while the Aito M5 is a gasoline-electric hybrid. That could hurt its prospects with customers who have since moved on from the internal combustion engine. And unlike Tesla, Huawei doesn't build the Aito M5 itself. Instead, it relies on the car manufacturing chops of Seres, a US-based Chinese automaker founded in 2016.

From what Huawei has showcased, it appears the company is taking a different approach to EVs than many of its competition. Whether that pans out remains to be seen, but the vehicle does have some things going for it. Huawei says you can unlock the Aito M5 using one of the brand's smartwatches. It's a nifty feature, and one you'll find on the Seres Aito M5 when it launches in China in 2022.