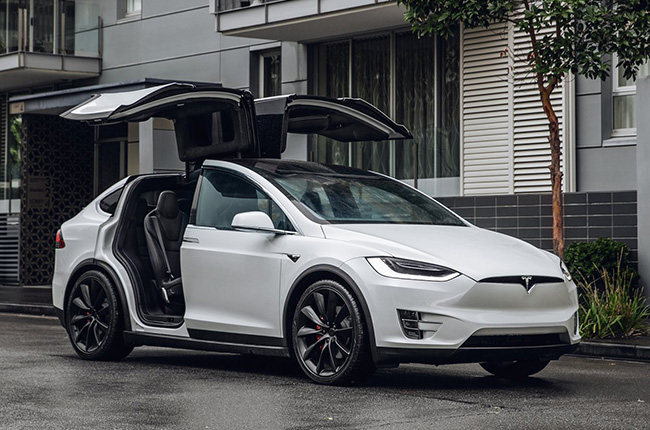 Indonesia electrifies its fleet of taxis with the addition of Teslas and BYDs to the mix. A company called Blue Bird Group Holding will be adding 25 BYD e6 crossovers, and 5 Tesla Model Xs to its fleet. The Indonesian company also has charging stations at its headquarters. It also operates a fleet of about 30,000 taxis and invested a total of $2.83 million to slowly bring in electric vehicles (EVs) to the country.

So what does this mean for our local taxi services? In first world countries such as Australia, taxi companies use the venerable Toyota Camry to ferry its citizens across a multitude of distances. On top of that, these vehicles come with Toyota’s Hybrid System to further save fuel and lower emissions.

Indonesia took the full EV leap and is committing to a future that is all electric, at least for Blue Bird Group Holding. Taking a look at our public transport system and road system so far, the Philippines is still not yet ready to go full electric. As far as we are concerned, Nissan is rolling out its first fully electric vehicle in the country in 2020 with its Nissan LEAF. Hyundai is also leading the charge for Korean cars, with the Kona EV. The Ioniq Hybrid is also paving the way for Filipinos to enjoy the experience of owning semi-electric car. For other hybrids, look no further than Toyota that’s one of the original pioneers of hybrid technologies in the world. Taking a look at our roads as well and we can see that gas stations dominate the roads in and out of the Metro, unless you go to Unioil who is also pioneering EV charging stations in some of its locations here in Metro Manila.

There is a future, however, as mentioned, Nissan is bringing over the LEAF, but not without development. Electrification involves changing the way we live our lives with our cars, namely in the form of charging stations that support said EVs. But imagine a future where taxis emit no pollution and are comfortable to ride in. Imagine a future where the only noise you will hear when riding a taxi is either the road noise that creeps into the cabin from time to time and the sound of pleasant conversation that you might get into with your driver – oh, and add to that the other gas guzzlers that may be revving their way through the Metro and honking at other drivers. Apart from those sounds, you will probably hear little to nothing coming from the engine of the car.

It is only a matter of time before taxis here get modernized. Public transport in the Philippines is getting a big upgrade, with the addition of new subways and train systems that could make your commute so much more comfortable and efficient. The future looks bright, but as it stands now, with the Toyota Vios being such a loved platform for taxi operators here due to its parts availability and low maintenance costs, we might see the first electric taxi far into the future until things start changing for the better.