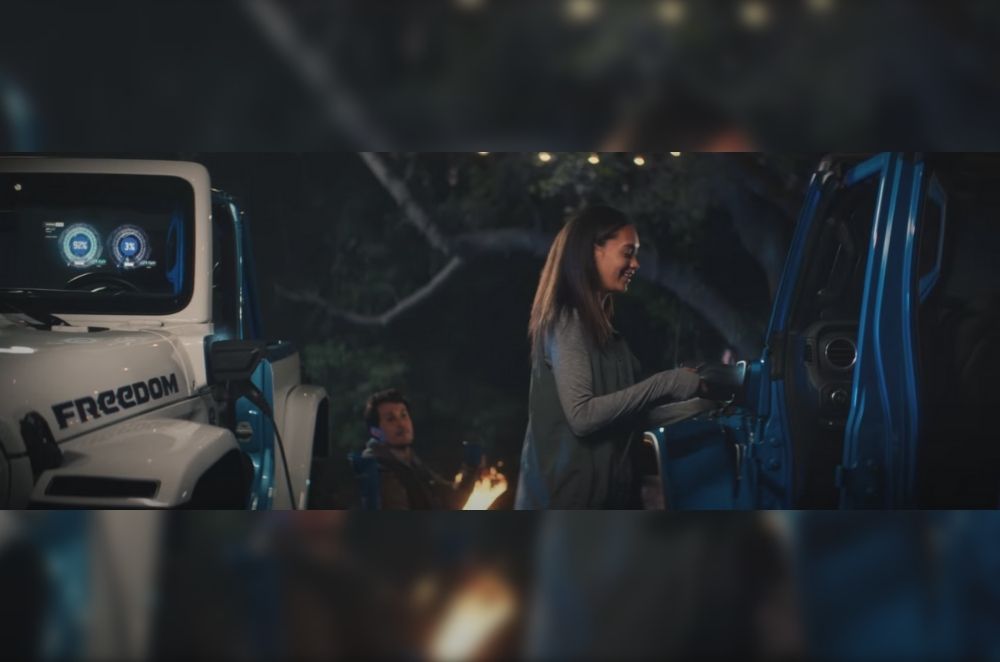 Jeep might not be the first company that comes to mind when one thinks of electric vehicles (EVs). We saw the all-electric Wrangler concept vehicle this year. While that was certainly impressive, it's several years out from entering production. Is Jeep lagging in the EV space? The brand had focused squarely on rugged off-roaders and 4x4 SUVs until about 1987— the year it became part of Chrysler.

Chrysler itself is now part of Stellantis, a massive corporation with 15 brands under its belt, including Dodge, Fiat, Maserati, and Peugeot. Stellantis is the 6th-largest automaker worldwide, and you can bet it's focused on the industry's future.

Right now, that appears to be EVs. Jeep is fortunate in that regard, as there's currently not much competition in the off-roader EV space. There's the Ford F-150 Lightning, the Rivian R1T, and a few others. That will change quickly in the coming years, and Jeep is fully aware of it.

That could be why it finally made its move at the Stellantis Software Day 2021. In a one-minute video, Jeep paid homage to its heritage and offered a glimpse into its vision for the future.

The video shows several intriguing technologies that aren't yet present in today's Jeeps. One of them is Jeep Trails, a feature that could make over 6,000 pre-loaded off-road trails available instantly. Future Jeep models could also come equipped with over-the-air (OTA) update capabilities similar to what Tesla does with its vehicles. With this technology, Jeeps could receive updates or add new features remotely. 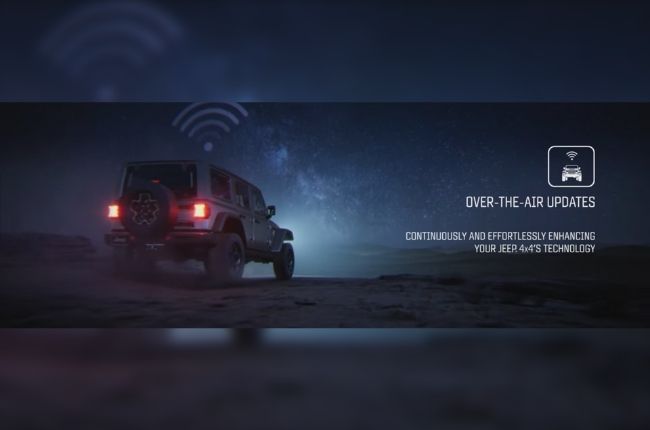 Jeep also appears to be developing Group Ride, a feature that will allow owners to locate and communicate with each other anywhere, on or off-road. There are also teases of an augmented reality (AR) head-up display (HUD) and a kind of exclusive social network for Jeep enthusiasts.

While these are exciting features all on their own, another subtle tease caught our attention. In Jeep's vision of the future, electric Wranglers are the norm. There are no gas stations, only charging stations.

It's not much to go on, but it at least shows that Jeep remains committed to electrifying its vehicles. The company has previously stated its intent to equip all its vehicles with some form of electrification, be it hybrid or full EV. It has even indicated a 2025 release date for four all-electric models.

When these vehicles become available, expect them to come with some or all the software teased in the video. It's Jeep's vision of a future with freedom connected, after all. For now, we'll have to wait a few more years before we finally get to drive one of Jeep's fully electric and high-tech off-road machines.