Aside from creating jaw-dropping graphics, Nissan made use of fabricated props to emboss the attributes of each character from ‘Star Wars: The Force Awakens’ to each vehicle. Designers from Lucasfilm used Nissan’s most popular models such as the Rogue (a.k.a X-Trail), Altima, Maxima, and Titan.

Related: Star Wars and Cars: Can you guess which characters inspired these? The result? Well, they turned the Nissan Rogue into Poe Dameron’s X-Wing starfighter (including the wings). It also features its own BB-8 robot. The Rogue Sport, on the other hand, now bears the top-mounted fins, laser cannons, and markings of the A-Wing Starfighter. 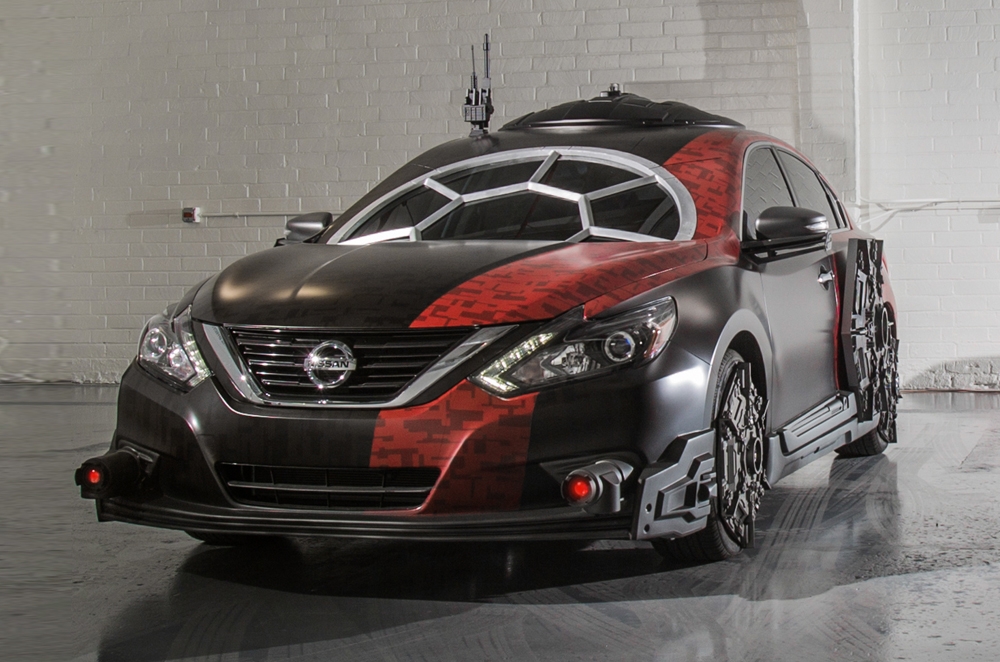 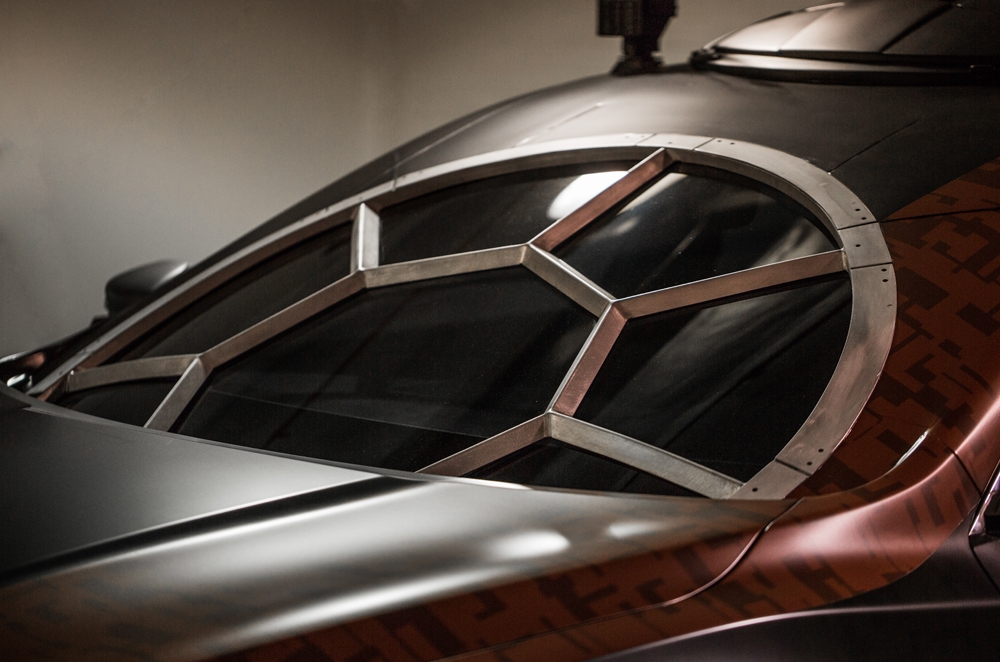 On the “dark side” of the lineup, Lucasfilm designed the Altima sedan to look like a Special Forces TIE fighter complete with the multi-panel windshield and custom wheels. They also paid homage to Kylo Ren’s TIE fighter Silencer via the 2018 Nissan Maxima. It features massive wings equipped with laser cannons and missile launchers (for props only, of course). 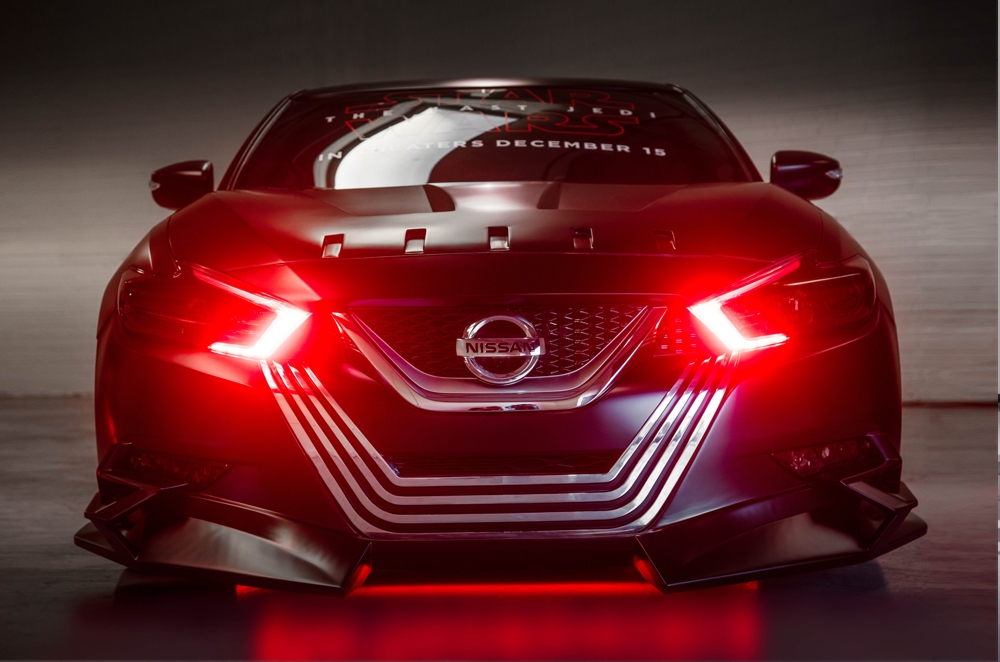 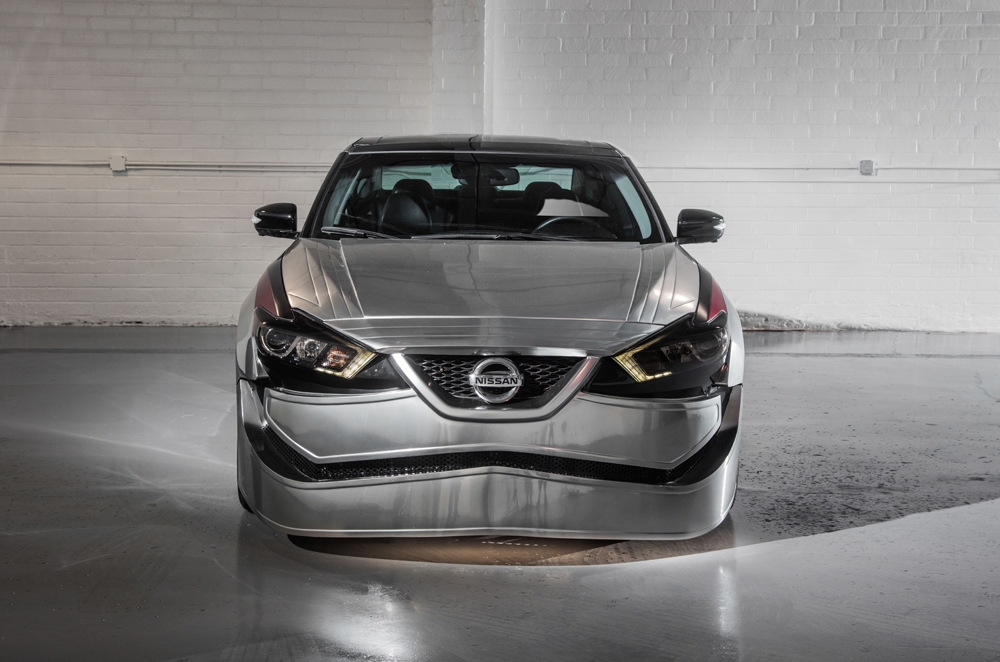 Meanwhile, another Maxima recreated the looks of First Order’s commander Captain Phasma. It bears a high-gloss silver, black, and red paint reminiscent of her armor in Star Wars: The Force Awakens. Lastly, they also made use of Nissan’s massive pickup truck Titan to imitate the equally large AT-M6. It has the “walkers” humongous cannons upfront and at the back. The Titan also has a custom body wrap with the AT-M6’s design and “weathering.” In addition, the ride height was raised 1-foot to give a dominating appearance similar to the AT-M6.