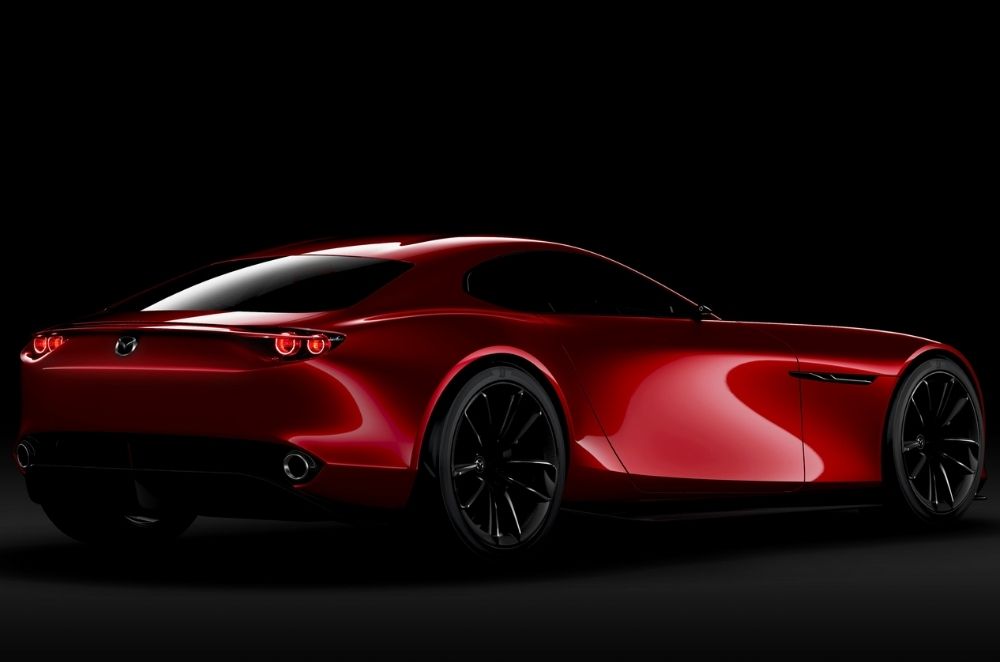 Mazda was one of the pioneers behind rotary engine design in the early 1960s. With the world shifting to electric vehicles and other alternative energy, it appears the Japanese automaker isn't done with the Wankel engine just yet.

According to Best Car, a Japanese car magazine, Mazda has been continuing work on its rotary engines. This is surprising since Mazda discontinued the RX-8 sports coupe in 2012. It was one of the last Wankel-powered vehicles to be released commercially.

Related: New Mazda CX-5 to be built on a new platform and inline-6 engine

A rotary engine is a type of internal combustion engine that does not use pistons and instead uses rotors to convert pressure into rotations. Rotary power plants are rare enough as it is, but combining them with hydrogen ignition could prove to be a challenge. Still, if there's any company that can do the job, it's Mazda.

The automaker has also previously experimented with hydrogen-powered cars. The RX-8 was the subject of many of these experiments, but the technology proved to be unviable at the time. The hydrogen engines reportedly added 200 pounds in weight and took up the RX-8's entire trunk. Mazda may have advanced beyond these limitations, however.

The new engine is likely in the early development stages, so there are no details on horsepower, torque, or the exact number of rotors. It's also not known which Mazda model would be getting the new hydrogen rotary engine.

One popular guess is a future vehicle based on the Mazda RX-Vision concept. A futuristic sports coupe, The RX-Vision was unveiled back in 2015 as a possible successor to the RX-8. The concept car features a Y-frame, unibody construction with a double-wishbone suspension setup. While Mazda could have designed the RX-Vision to take an electric powertrain, the production version could also sport a hydrogen rotary mill.

As of now, Mazda is keeping silent on the matter. We'll see if the company uses some version of a hydrogen-powered rotary engine in the future. If they are indeed developing alternative engines, it can only be good for consumers at large.