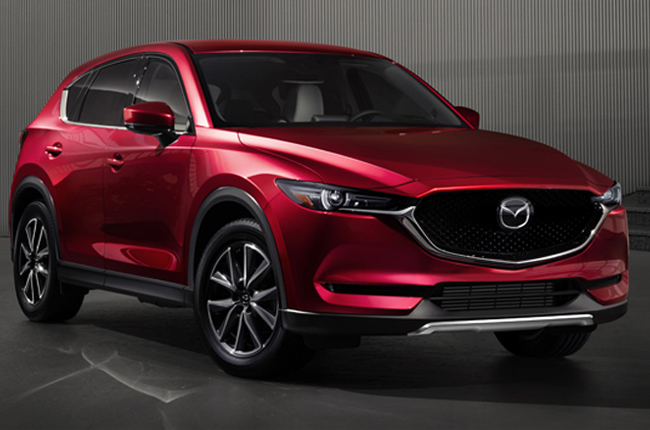 The next-generation Mazda CX-5 is reportedly coming soon, and it's set to be built on a new platform featuring an inline-6 engine. The news comes out of Australia as Mazda AU confirmed that the upcoming CX-5 will be based on an entirely new platform for larger cars.

Upon release, this would be the third generation of Mazda's compact crossover. The Mazda CX-5 debuted in 2012, and the second generation launched in 2016. 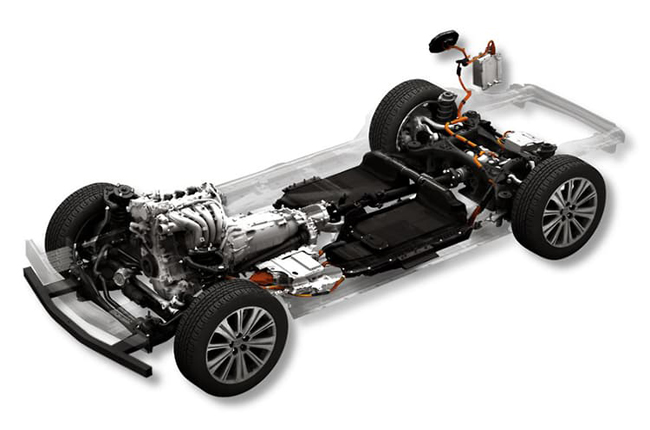 As for the next-gen CX-5, it will reportedly feature a new inline 6-cylinder engine design with 48-volt mild-hybrid technology. These newly-designed inline-sixes will be available in gasoline and diesel options. The same engines may also provide power to upcoming CX-7 and CX-9 models. Mazda's new inline-6 engines are designed for rear-wheel and all-wheel drive, which would indicate that the next-gen CX-5 will be moving away from the front-wheel-drive architecture used in some of the current models.

Fitting an inline engine to a compact crossover could pose somewhat of a challenge for Mazda, but the Japanese automaker looks determined to reimagine its lineup. Apart from platform and engine upgrades, Mazda is also raring to update the insides of its vehicles. Newly styled interiors with a refreshed design language could be in the cards for the brand's upcoming vehicles.

For comparison, the current-spec CX-5 shares its platform with the Mazda3 and Mazda6. The 2021 Mazda CX-5 comes in three engine options locally, including 2.0-liter and 2.5-liter gasoline engines and a 2.2-liter turbo-diesel power plant. Three trim levels are available—the Pro, the Sport, and the Sport Diesel.

There's no word yet from Mazda Philippines regarding the next-generation CX-5. Although it could be a ways away, we're optimistic about a local release. The CX-5 is among Mazda Philippines' best-selling models, and we imagine that an all-new model would be well-received by local fans. The next-gen Mazda CX-5 is expected to release in 2022 at the earliest.