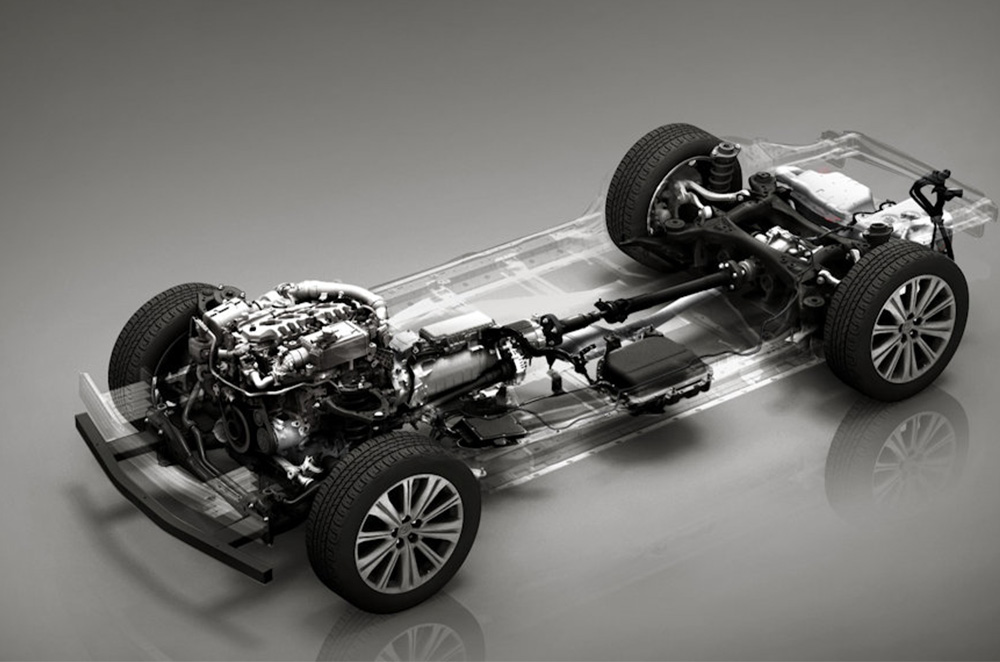 Mazda has dropped some interesting information with regards to what it will use to power its much larger lineup of vehicles such as the CX-60. The Japanese automaker has released information that it has developed a 3.3-liter e-Skyactiv-D engine that combines the right sizing concept with a mild-hybrid system.

The Japanese automaker touts its new 3.3-liter turbo diesel hybrid powerplant to be one of the cleanest diesel motors in the world with a thermal efficiency of over 40 percent. Mazda says that the secret is thanks to a new combustion technology called Distribution-Controlled Partially Premixed Compression Ignition (DCPI) technology. While the automaker has yet to reveal the full wizardry behind this tech, it says that it results in “outstanding driving range, performance, frugal fuel consumption, and low emissions.”

The new engine will reportedly come in two states of tune. The first is a 200 hp configuration for a rear-wheel-drive variant vehicle and the other is a 254 hp for an all-wheel-drive model. Both of these configurations will also come with a 48-volt Mazda M Hybrid mild hybrid system.

While its horsepower figures may not seem like much, models such as the CX-60 could potentially hit 0 to 100 times within the 7.4-second mark and boast an average fuel consumption rating of 24.48km/L. Its CO2 emissions will also be low as Mazda says it will be capped at 137 g/km. Aside from its good horsepower numbers, the engine will also reportedly make a good amount of torque. While the exact number hasn’t been revealed, the 3.3-liter will come with a 2,500-kilogram towing capacity.

Thanks to its inline-six layout, Mazda says it will come with a smooth and quiet engine tone. It should also deliver a cleaner and more engaging sound. The transmission of choice for this new engine is a new eight-speed automatic gearbox.

If you want to learn more about the latest news about Mazda and its local vehicle lineup then we highly recommend visiting our website for the latest deals, and promos on all of its vehicles.