Vehicle Recalls are often executed for addressing such issues which could affect the quality of one’s product. Just recently, so much recalls have been surfacing among car brands this month. After Subaru’s announcement of a worldwide recall on some of its selected models due to faulty valve springs. Japanese automaker Mazda has then issued its own global recall of 640,000 vehicles over the same issue – design flaw in the valve springs of its diesel-powered cars.

In a report by Reuters, Mazda is set to recall 230,000 vehicles at its home in Japan, while the remaining 410,000 units will be in overseas markets, excluding the United States wherein the Japanese automaker does not sell any diesel variants.

The brand aims to address every unit on count in order to fix those existing issues, which includes a problem with the valve springs used in its diesel engines. The said recall and repair shall eat up a huge portion of the brand’s budget, which could creep into the automaker’s full-year profit. 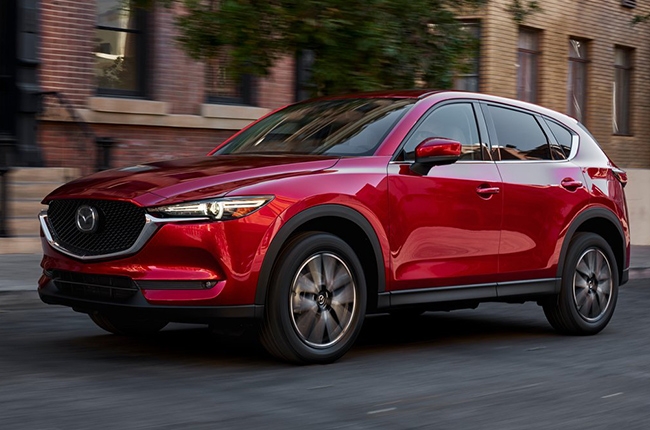 On the side note, no words yet from Mazda Philippines with regards this matter. We have yet to wait and grasp for any confirmation from our local market on whether the CX-5 SkyActiv-D and the recently launched Mazda6 SkyActiv-D (the only diesel variants offered in the Philippines) are affected by the said recall. So, heads up, owners.

Recalls may seem a bit of a scary chapter for most, but perhaps on the positive note, this really goes to show that most brands pay really close attention to the quality control of their vehicles. Despite of their committed mistakes throughout the early production stages of their vehicles, still, customer care has become their priority. So instead of whining, just be thankful that well-rounded steps are being performed to address the issue.