The Mazda over in France temporarily revives its Eunos sub-brand for a limited edition run of 110 MX-5 units in the European country. As to why the Japanese brand wanted to revive its sub-brand is still unknown, although it might be a case of “just because we can.” Sales of the Miata aren’t doing too well over in France as only 13,803 units were sold. 2017 and 2018 brought about bigger numbers with 15,769 and 21,228 respectively. The move to revive the sub-brand could be a way to spice up the vehicle to new and old buyers alike. 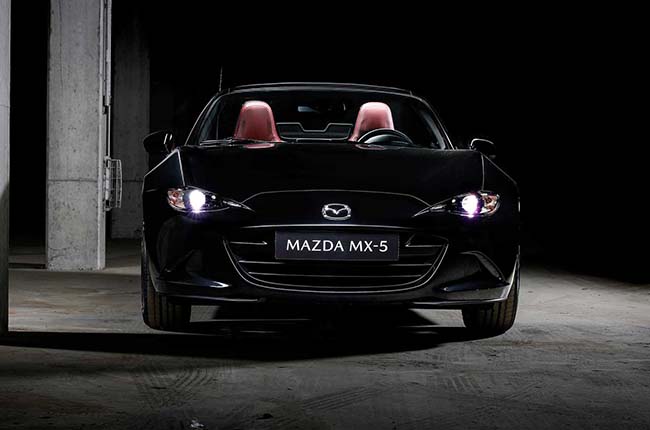 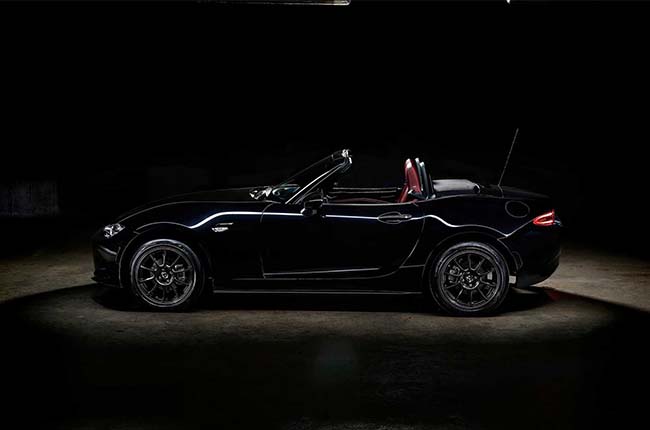 The special edition vehicle comes with a special Jet Black Mica paint job which has a bit of history to it. The paint actually serves as a throwback to the Eunos S Limited, a Mazda MX-5 that came with black paint, special gold BBS wheels, and an all-red interior. Modern-day equivalent also sports serialized badging and numbered key rings to really show that its a throwback to the original car.

The limited-edition variant of the Eunos in France will set you back 34,600 euros, which is about a hefty P1.98 million, which already includes value-added tax. Compared to the other top-of-the-line variants of the MX-5 the Eunos adds 1,900 euros to the sports car. 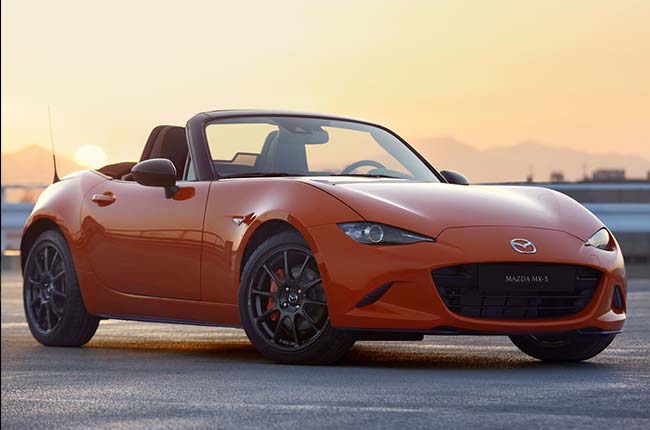 Like the normal MX-5 that it's based on the limited-edition vehicle, can be had with two transmission options. The first is a 6-speed automatic and the second is a 6-speed manual. The Eunos comes with a 2.0-liter SkyActiv naturally aspirated gasoline engine that pushes out 181hp. Befitting its role as a limited and special edition variant of the popular sports car, the Eunos also comes with a 9-speaker audio system from BOSE, Mazda’s own i-Activsense safety features, a touchscreen infotainment system, Recaro heated seats, LED adaptive headlights, Bilstein shocks, and many more other highlights.

While the Eunos is a great throwback we would love to have in the country, it sadly will only remain in France.

Get Notified About Mazda MX-5 News