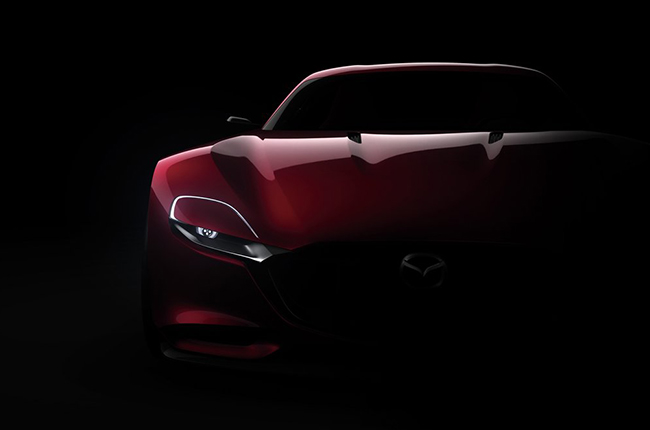 After the rotary engine drama, where Mazda bid farewell to one of the world’s most innovative engine layouts ever created (and then announces it isn’t over yet), the Japanese carmaker has something new for automotive journalists to talk about. That’s after it filed an application to trademark the MX-6 moniker, a nameplate that has been around since 1987.

The move caught the attention of the media and the internet’s now spiraling down to a single thought: the MX-6 is coming back. Thanks to AutoGuide.com, who did all the digging up, we learned that the patent was filed to the Japanese Patent Office on October 16, 2018.

The MX-6 was discontinued in 1997, ten years since its production. The model became a pre-mature casualty after failing to cope up with Mazda’s sales plan. Since then, none of us have seen a new model carrying the nameplate. But, like fairy tales, it seems like the coupe’s story won’t end in darkness. Mazda has seen the hope to avenging its reputation, following the trademark application for the coupe.

Although the proposed comeback is not a confirmed intel, it’s more likely that Mazda is indeed planning to give the coupe another shot. And while no one, aside from Mazda, knows what will really happen after the trademark, we can clearly anticipate a coupe that is slightly larger than the roadster MX-5 and smaller than the RX concept.

The patent is a fresh one and we could be off to a couple of years before we see a concept from Mazda itself. To satisfy your visual curiosity, you may want to wait for some Behance artist to illustrate what a modern-day MX-6 would look like. But, since Mazda vehicles observe a linear design language, commonly known as KODO, it could appear closely comparable to the looks of the current lineup.