BP23 Hyper-GT – does this name ring a bell to you? It used to be McLaren’s hypercar concept that’s promised to be even faster than the iconic F1 model. Yup, we said ‘it used to’ because it’s named as the Speedtail now, and it’s rumored to be revealed at a private event sometime in October.

The inside information came from the website The Supercar Blog, whose source happens to have an allocation for the hypercar. According to the website, there are reports that the British supercar-maker has been testing out two configurations of the Speedtail several months ago – one of which runs on all four wheels and a rear-wheel model. 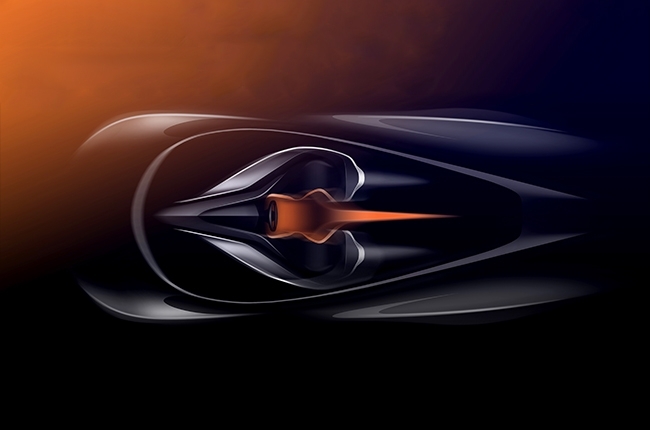 While both are said to be powered by a 4.0-liter twin-turbocharged V8 engine, this mill is also is paired with a hybrid system. If that so, just imagine how fast this thing goes, especially the four-wheel-drive variant. According to The Supercar Blog, we’re looking at a zero to a hundred kilometers per hour-run in just two seconds. That’s the four-wheel-drive configuration we got right there, nevertheless, that’s around 0.5 seconds faster than one of the fastest cars respected in the planet – the Bugatti Chiron.

Currently, there are no details about the exact power output that lies underneath the hood. Speculations are that it’s around 1,000 hp, which is quite already written on the charts of hypercars. How much this thing is, though, is where all of this will go down to. We tell you, it’s pretty pricey for a car which cover is still wrapped on it. According to the publication’s source, someone offered him with USD 10.3 million in return for his allocation. That's P555,685,000 if you are to convert it to Philippine peso considering the conversion rate as of this writing. You know, the crazy things rich people do.

So, the only time you can get this luxury hypercar is when you win PCSO Lotto’s jackpot prize, huh?. To that person who’d win, if you’re willing, we could maybe review it at your disposal. We could arrange it, couldn’t we? Woah, what a very beautiful dream.