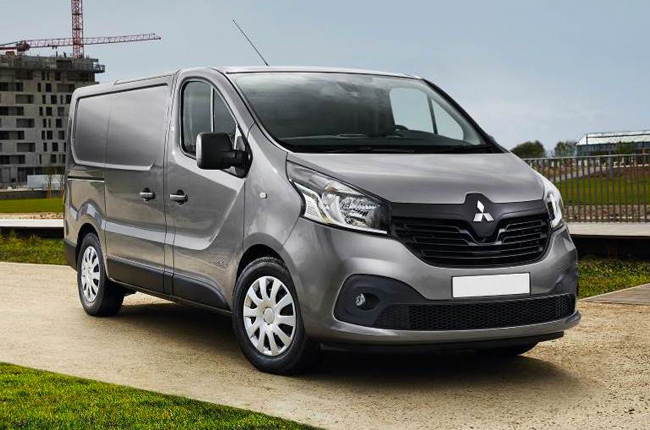 The Renault-Nissan-Mitsubishi alliance has been producing quite a number as a group. They even collectively outsold Toyota and Volkswagen in the first quarter (H1) of 2018. Now, the alliance might pave way for Mitsubishi’s long-lost L300 (Express in other markets) van back to life.

The news came after the announcement of a “new van production for manufacturing facilities in Maubeuge and Sandouville, France,” made by the Alliance Chairman and CEO Carlos Ghosn. This is under the Alliance 2020, which aims to double the trio’s annual synergies to €10 billion (P602 trillion). The Maubeuge Plant will serve as the small van center of excellence, wherein the next-generation Renault Kangoo and New Nissan NV250 will be built.

Related: Nissan, Mitsubishi train together in Laguna as part of the Alliance

Meanwhile, the Sandouville Plant is what this news is all about because this is where a Mitsubishi Motors van will be built. The Alliance did not make a concrete name nor a hint on what this van will be called, but they gave it away by claiming that it would share its platform with the Renault Trafic. Aside from this, there are also circulating speculations that this could be the Express’ (locally L300) comeback. The Trafic is a light commercial vehicle produced by the French carmaker Renault. Nissan is currently marketing a rebadged version of this known as the NV300 in select markets. The model varies from a three-seater cargo van to a nine-seater passenger van, which could likely be the case for this new Mitsubishi Van.

However, Mitsubishi that production models coming from the Sandouville Plant are designated for markets in Australia and New Zealand. So, are the chances of seeing the L300 again just slipped off our hands? Is it not coming to the Philippines? That might be an unanswerable question for now, as the Alliance is only on their initial stages of this plan.

It was in 1999 when the group was formed and was originally called the Renault-Nissan Alliance. One year after Nissan acquired Mitsubishi in 2017, the alliance was renamed Renault-Nissan-Mitsubishi. The alliance’s commitment promises to utilize shared platforms and engine by the year 2022, not only in conventional vehicles but EV platforms as well.

The alliance between the two Japanese automakers even extended further in Southeast Asia, with a joint training center in Laguna following this in the third quarter (Q3) of 2018.