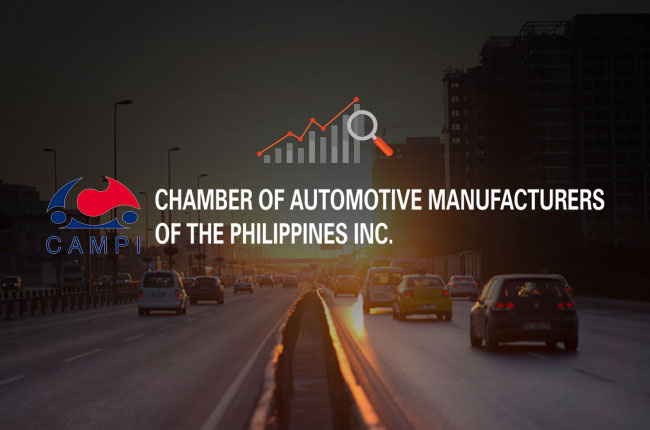 The Chamber of Automotive Manufacturers of the Philippines (CAMPI) and Truck Manufacturers Association (TMA) reported an increase of 8.6% sales for October 2016.

The increase was contributed by both the Passenger Car (PC) and Commercial Vehicle (CV) segments, which rose in terms of year-on-year basis. The PC segment is reported to have increased by 2.3% with 11,499 units sold, 264 more of last year's sales. The CV segment, on the other hand, rose by 12.6% with 19,633 units sold compared from October last year. The only category that dropped in unit sales was Category II (Light Commercial Vehicles or LCV). The statistics showed that sales in October 2016 declined by 1.8% with 12,020 units, considering the 12,246 units sold during the same period last year.

Moreover, the report shows a total of 31,132 units sold in October this year. Although it is a significant increase compared from last year, it slightly declined by roughly 1% compared to September 2016's sale with 31,451 units sold.