Back in September of 2019 Subaru Corporation and Toyota Motor Corporation announced that they would further deepen their business and corporate alliance ties. This has come into fruition as Toyota has increased its stake in Subaru from an initial 16.8% all the way to 20%. Japan’s biggest automaker also has plans to further integrate its automotive business partner by making it an equal affiliate, bringing sales and profit from the automaker into Toyota’s income statements. The partnership will make the business ties between the two companies even stronger and will contribute to both their sustained growth. 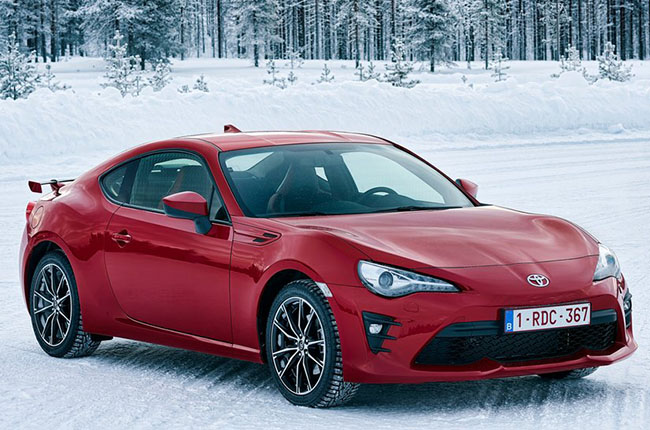 The partnership between the two companies started back in 2005 when GM ended its tie-up with Subaru. The pairing of Japanese companies gave birth to the 86 and BRZ, despite modest sales, a second-generation of the sports car is already in the works. The success of the shared performance vehicle proves that there is something to this partnership.

Besides the development of the second generation of the popular sports car, both companies will jointly develop an electric crossover as well as a dedicated platform for electric vehicles (EV). The platform will later be used to underpin much larger vehicles such as midsize and large passenger vehicles, as well as sedans.

In the midst of an ever-changing market and with new technologies being rapidly developed, it’s not hard to see why having a secure partnership can benefit both companies greatly.