Toyota has more in store for its fans at this year’s Tokyo Motor Show – one of them is the World Endurance Championship TS050 hybrid race car’s reminiscent GR HV Sports concept. The road-legal sports car concept will be showcased alongside the Crown concept, TJ Cruiser, and the next-generation Century luxury limousine.

In appearance, it shares similarities with the classic Toyota Sports 800 and Supra, mainly because of the targa roof design. Upfront is a pair of stacked LED headlights that are seem to be inspired by endurance race cars’ headlamps. The exterior and its aluminum wheels are painted in matte black, while the rear features a diffuser similar to the one found on the TS050. By the way, for reference, here's what the TS050 looks like: Originally, the 2-seater GR HV Sports is an automatic hybrid car. The automatic transmission has its switches on the center console, which you are less likely to see on a regular car. However, in just a press of a button, you can instantly switch to manual mode and drive using the 6-speed H-pattern gear stick. Add the placement of the ignition button on the shift knob for a race car-like ambience in the cabin. 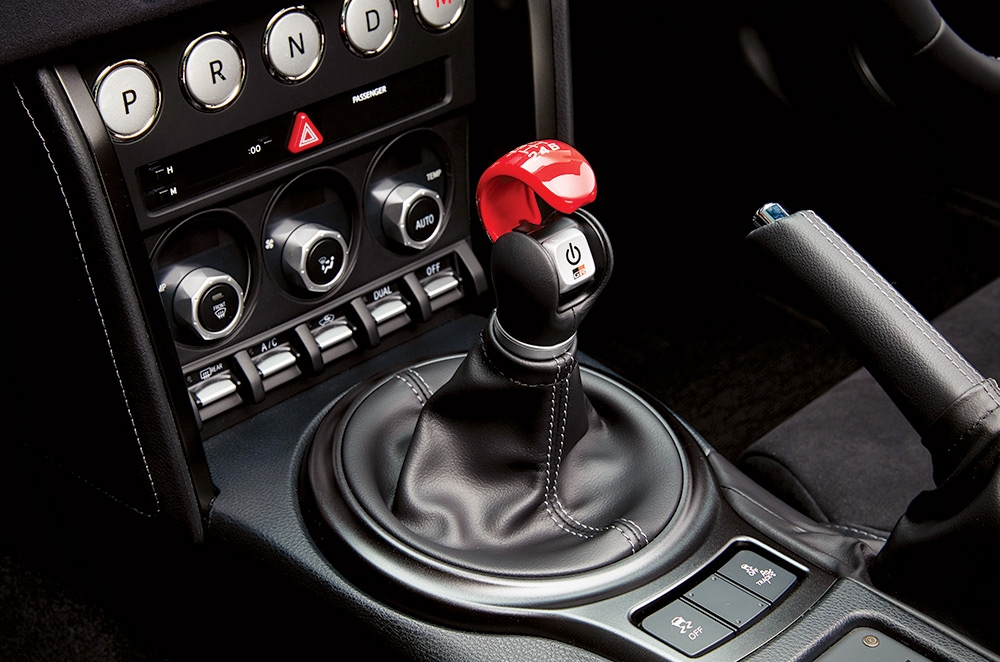 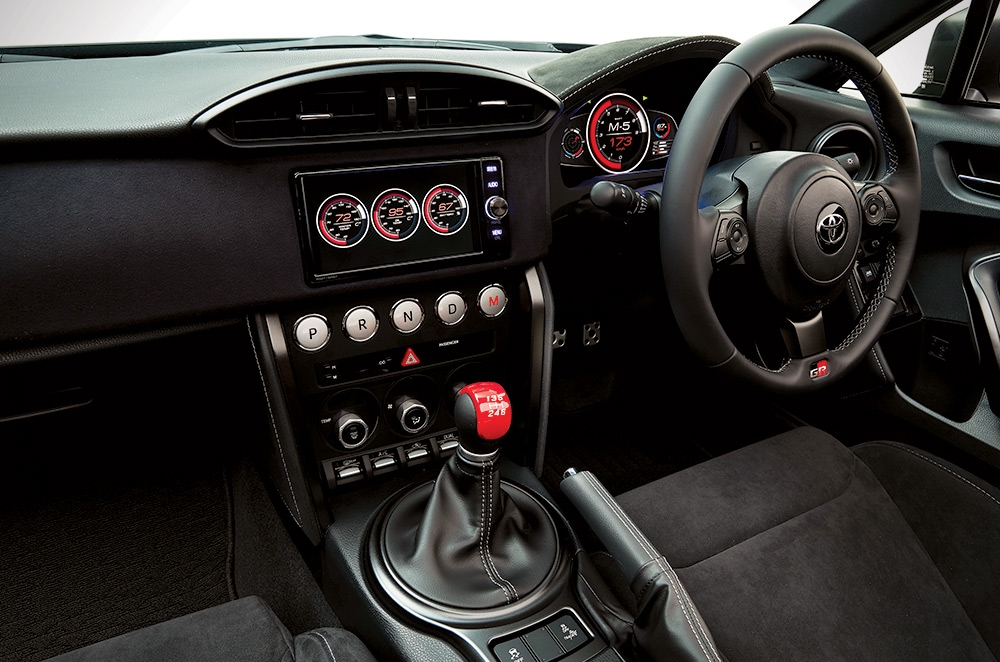 Although there are no details yet regarding its technical specs, Toyota claims that its performance will be influenced by the center-orientation of the hybrid battery. That, we’ll have to stay tune to find out. The car measures 4,395mm long, 1,805mm wide, and 1,280mm high from the ground. If you can’t quite picture how big that is, it’s 155mm longer than the Toyota 86, wider by 30mm, and is 40mm lower. The GR HV features a front engine layout and a rear-wheel drive and has the Toyota Hybrid System-Racing (THS-R), the same hybrid technology used in the TS050.