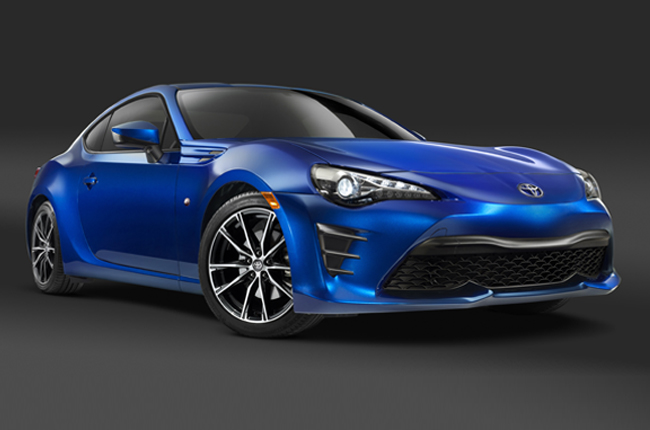 With the recent disbandment of Scion (Toyota’s marque), not all will be lost particularly its FR-S sports coupe. It will simply emerge as the Toyota 86 we all know locally and will mark its debut come the 2016 New York Auto Show.

Slated as a 2017 model, this car features a more aggressive exterior design. Aside from the significantly-enlarged center air intake, Toyota opted to do away with the fog lights in favor of those visually-enhancing slits. The LED headlights were also redesigned and reconfigured to compensate the absence of the fog lights.

For the side and rear, they added a cooler set of rims and mold sharper angles and creases on the bumper plus the addition of new LED Tail lamps and rear fog lamps. To us, this design thinking works well as the car already looks catchy, to say the least. 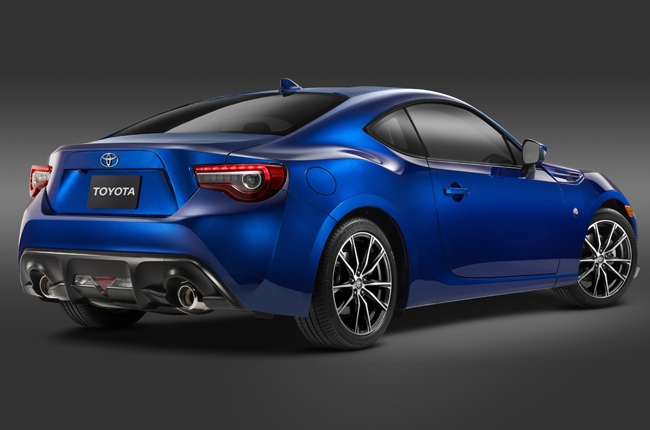 According to Toyota, the 2017 86’s interior is fitted with enhanced comfort features. These include new seat materials, soft-touch "Grandlux” panels, and a sportier steering wheel with convenient audio controls.

The 2.0L 4-cylinder boxer engine returns as well. What’s different is that it’s now been tweaked to push 205 hp and 211 Nm of torque, a 5 hp and 6 Nm performance increase from the current model. Another neat feature is the Hill Start Assist Control (HAC). Yup, the 2017 version has that on standby to catch the car should it roll back on an uphill launch.

Finally, Toyota has announced that the 2017 86 will become available on all dealerships across the US by fall (around Q4 this year). Now that’s great, but will it reach the Philippines soon? Let’s keep our fingers crossed and hope that Toyota Motor Philippines (TMP) will bring it over soon.

In the meantime, the current model Toyota 86 is still here for you to check out at the AutoDeal Car Guide.