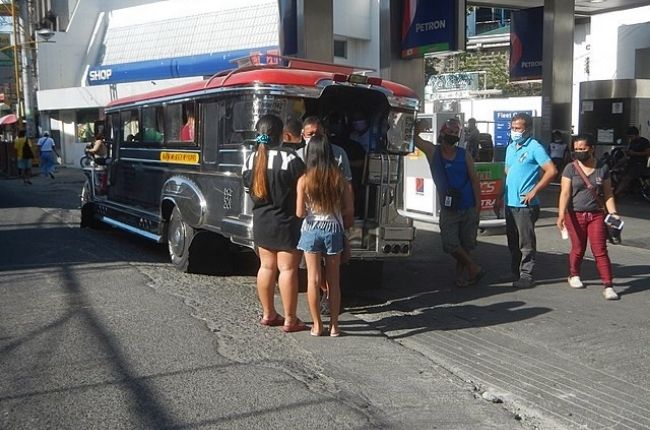 Public utility jeepney (PUJ) operators and their drivers have come together to request a provisional P10 minimum fare amid the Land Transportation Franchise And Regulatory Board (LTFRB) hearings on the P15 fare hike arising from rising fuel costs. The minimum PUJ fare is currently set at P9.

The LTFRB could take some time to decide on the P15 fare increase with hearings set to begin on March 8, yet gas prices have continued to balloon for the past seven weeks. For this reason, transport groups are calling for a temporary P1 fare hike to tide them over during a critical time. Pasang Masda president Obet Martin joined this call, urging the LTFRB to grant the fare increase while it deliberates during its hearings.

Even a P1 fare hike could go a long way toward protecting jeepney drivers' livelihoods. The public transportation sector has suffered untold damage during the COVID-19 pandemic, as strict lockdowns over the past two years have severely limited potential earnings for PUJ drivers.

According to Martin, a P1 fare increase would help many jeepney drivers survive the recent price hikes, which, compared to the previous year, have spurred fuel costs to go up by as much as P7.95 per liter for gasoline and P10.20 per liter for diesel.

Related: The Philippines could experience an oil supply shortage in 2022

Despite his organization's call for a fare increase, Martin has discouraged other transport groups from conducting strikes, warning this could further complicate issues for PUJ drivers, operators, and commuters alike.

Meanwhile, LTOP president Lando Marquez took a more radical position, stating that at least eight regions could participate in transport strikes next month if the parties do not reach an amicable solution.

A substantial fare increase would mean more daily spending for commuters during an already challenging period. It is currently unclear what position the LTFRB is taking on the issue, but all could be resolved next month as the board conducts its hearings.