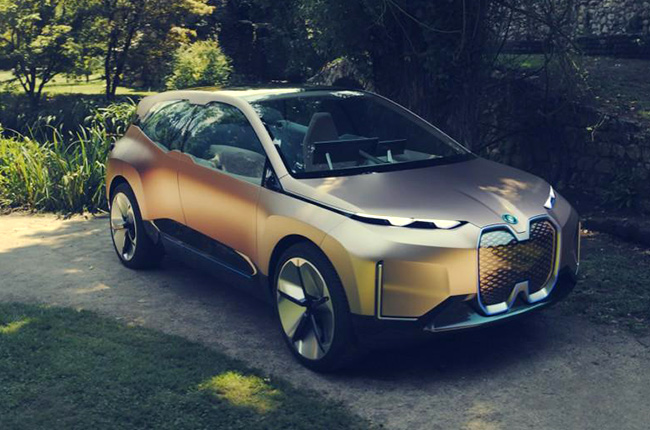 BMW isn’t about to let go of its kidney grille – even in its future electric vehicle flagship. Previewed last weekend, the BMW Vision iNEXT has been officially unveiled, and it looks like its kidney grille has just grown to gargantuan proportions. It’s a bit unappealing, and kind of something that Raticate (the Pokemon) would look like if it were a car.

With its looks, it makes us wonder what’s up with these German carmakers and their future electric cars. Remember the Mercedes-Benz’s Vision Urbanetics that looks like Venom? 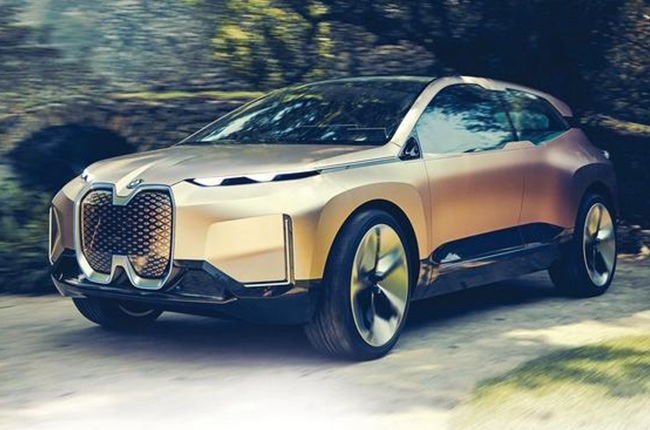 Keep in mind, though, that this is just a concept, therefore the outrageous design. Beyond the odd looks, the BMW Vision iNEXT comes with a basket of goodies that every future EVs should have. Unlike the people-hauler/cargo-maniac Mercedes Vision Urbanetics, BMW’s future flagship EV will still be a driver’s car. Although, driver’s car isn’t exactly the best words to describe the car with its Level 3 “conditional autonomy,” which means it can drive on the highway by itself and pull over when it needs to, like in an emergency. A driver should always be present to take over the car at any time.

What we can guarantee as a worldwide offer will be a Level 3 system which will be very advanced, so for example on the motorway it will handle at least 130 km/h and a lot of maneuvers that you do not discuss at the moment with Level 3 systems.
Klaus Froehlich
BMW's Development Chief

Powering the BMW Vision iNEXT is the brand’s fifth-generation eDrive electric drivetrain and batteries. It is claimed to have a range above 600 km under the Worldwide Harmonized Light Vehicle Test Procedure. Inside, the BMW Vision iNext is just as radical as its exterior styling. It will have a lounge-like atmosphere, brought about by smart fabrics, touch-sensitive door handles, and an artificial intelligence-driven infotainment system – a bit futuristic but this is what this concept is all about. For a warm feeling, the cabin is full of soft colors, including the shower of rose gold to contrast the shimmering sea blue accents. It’s Instagram-worthy, so to speak.

Related: Soon, you’ll be able to talk to your BMW with new in-car AI tech

While the interior is something more acceptable than what’s outside, BMW said that the unusual cabin might not make it into production. It’s made for discussion and to start a debate for or against it. What’s definite, however, is the exterior design.

"The exterior is very, very close to the real exterior,” Froehlich added.