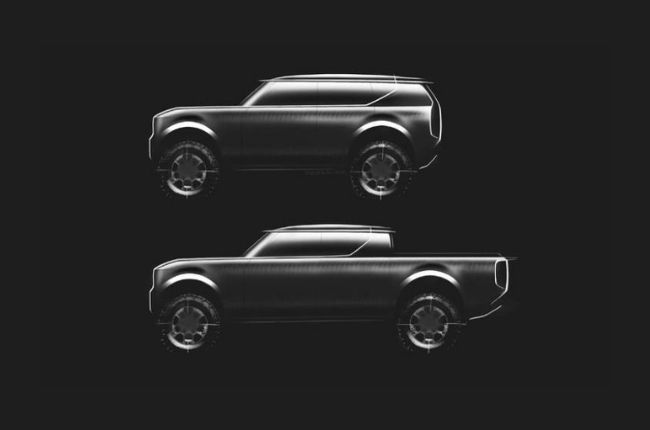 If a report from TechCrunch is any indication, it seems that Volkswagen is considering reviving Scout as an off-road electric vehicle (EV) brand. The tech news outlet also says the resurrected brand would focus on the US market with models that could compete with the likes of the Ford Bronco and the electrified F-150 Lightning.

Barring any changes, the Volkswagen board will approve the plan very soon. Scout will then exist as a subsidiary of VW similar to Audi, Bentley, Lamborghini, Porsche, and other marques. While a spokesperson for the company declined to comment when asked, CEO Herbert Diess later confirmed the news himself.

After Volkswagen’s successful turnaround in the US, we are now taking the opportunity to further strengthen our position in one of the most significant growth markets for EVs… Electrification provides a historic opportunity to enter the highly attractive pickup and R-SUV segment as a group, underscoring our ambition to become a relevant player in the U.S. market.
Herbert Diess
CEO, Volkswagen Group Although Volkswagen is one of the largest automakers in the world, the company still lags behind its competitors in the US market, where trucks and SUVs reign supreme. The move to revive Scout as an EV brand seems like a direct response to the popularity of models from Ford, Jeep, and General Motors (GM). The Wall Street Journal noted that VW is targeting US sales figures of up to 250,000 annually, with production set to begin in 2026.

It’s not readily apparent what future Scout models could look like, but we can venture a guess that it will carry at least some of VW’s current design language. If so, models like the upcoming Ranger-based Amarok pickup truck and Atlas seven-seater SUV could be worth looking at.

To those unfamiliar with Scout’s origins, it started as a small, two-door SUV in 1961. It was built to go toe-to-toe with offerings from Jeep, as it boasted rugged features like a fold-down windshield and a removable hardtop. 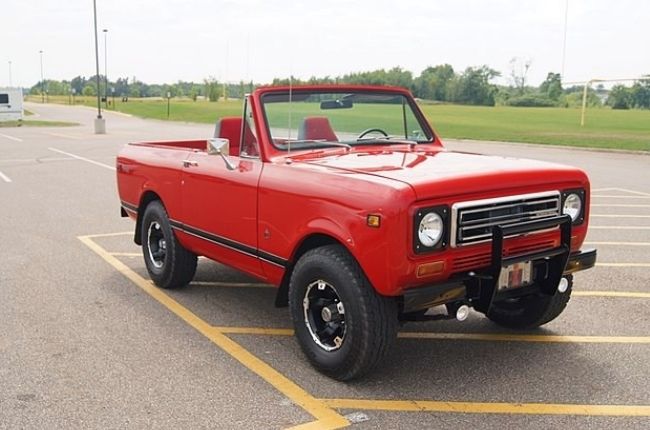 The Scout was eventually followed by the Scout II, both produced in Fort Wayne, Indiana as all-American models. Production ended in 1980 as VW acquired the rights to the Scout brand.

Volkswagen is reportedly looking to invest up to $1 billion USD in the venture, underscoring its commitment to stay competitive in the North American market. The money could go into putting together a whole new team of executives as well as a dedicated manufacturing facility for future models.

An initial public offering (IPO) isn’t out of the question, either, but that’s too far ahead to speculate any further. For now, it seems VW will be busy trying to expand its umbrella of EVs as it expands into the US off-roading segments.