Volkswagen has revealed a new small and affordable electric crossover concept at this year's IAA Mobility conference in Munich, Germany. The new model is aimed at first-time car owners and could enter production by 2025.

The Volkswagen ID Life is the latest model to join VW's ID range of electric vehicles. According to the German automaker, the ID Life presents a peek at the future of urban mobility.

In the age of unlimited content and convenience, young drivers are looking to get more out of their vehicles. Straightforward cars that get you from point A to point B may not be enough for tomorrow's customers. 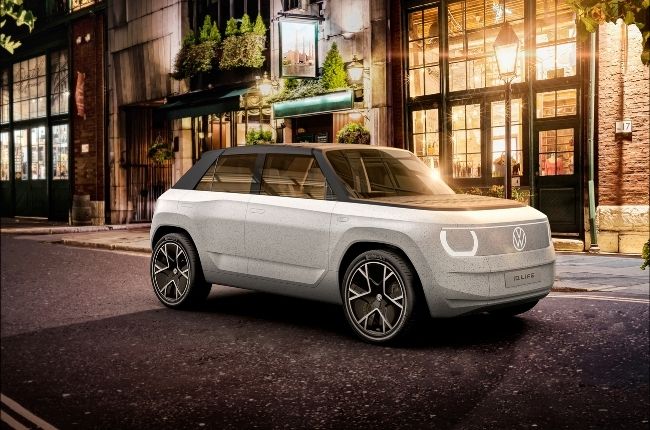 Outside, the ID Life embraces a boxy design that seems a bit out of place in the EV era. However, upon closer inspection, it's the details that bring out the ID Life's futuristic looks. The swooping curves that wrap around the car match its rugged and angular dimensions, almost making the crossover look friendlier. 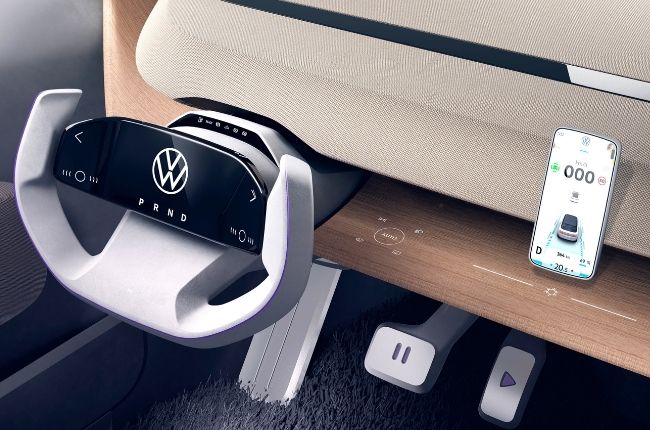 The interior of the VW ID Life is clean and minimalistic. What immediately catches the eye is an open-top, yoke-type steering wheel with capacitive touch controls. While there isn't a touchscreen infotainment system inside the vehicle, VW says the steering wheel doubles as a dock for your smartphone or tablet. 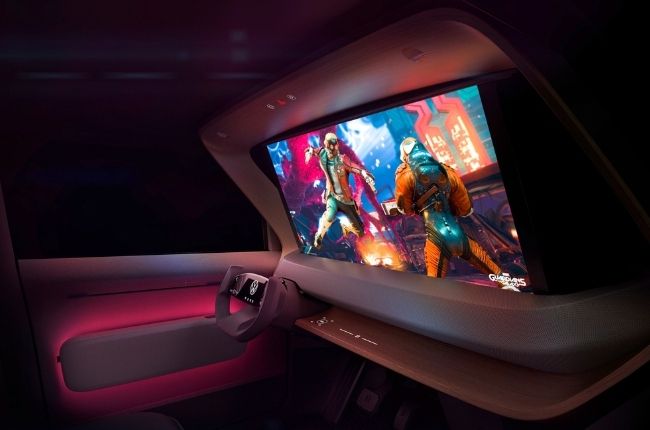 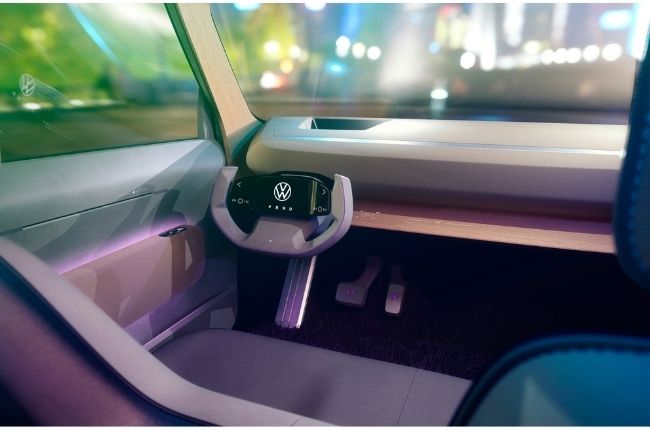 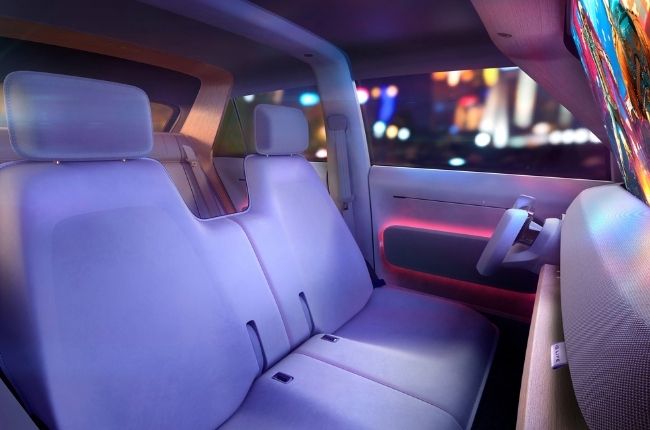 Volkswagen equipped the ID Life with bench seating for the front and rear, an uncommon but welcome choice for a modern vehicle. Completing the concept car is an integrated projector that can cast a large picture encompassing the windshield. Combined with moody ambient lighting, movie nights could be mesmerizing inside the ID Life.

As for power, the ID Life packs a 57kWh battery that's good for about 400 km on a single charge. The battery connects to a capable 172kW motor that puts out the equivalent of 230 horsepower. Featuring Volkswagen's modular electric drive matrix (MEB) architecture, it's the first such car to go from 0 to 100 kilometers per hour in under seven seconds.

The Volkswagen ID Life could enter production by 2025 at a relatively affordable price of around €20,000. That converts to about P1,200,000. The electric crossover would likely debut in Europe, followed by a North American release. Prospects for an Asian debut are unclear, but a lot can happen in three years, so we'll have to wait where VW takes its newest model.