Kia Philippines brought in the Seltos on November 6, 2019. This would be Kia’s entry into the highly contested crossover segment. The Korean crossover features an imposing front fascia that gives the vehicle a wide and robust look. All these combined give the Seltos an almost-SUV look while maintaining a compact form. The first thing you notice when you first see the vehicle is it’s imposing front fascia. Its wide black grille dominates the front of the vehicle, broken by a chrome strip that separates it from the lower bumper. On either side of the grille are LED headlights for the SX model. For mid and lower trims the vehicle, the lights switch the standard layout, the lower set of lights is now where the halogen projectors are located while the upper set takes on the role of signal lights.

Over to the side of the vehicle, not much is going. There is just a shoulder accent line that disappears when it hits the side view mirrors then reappears near the C-pillar of the vehicle. The wheel arches aren’t stretched and retain a semi-circular design. At the rear is where things get interesting. Instead of having a chrome accent at the back the Seltos features a silver accent instead. The rear lights wrap around and continue to level off at the shoulder line of the vehicle. Just like in American and European cars the Seltos has a predominantly red tail light setup.

Back to the silver accent, this is also the location of the reverse lights. The silver accents continue with the lower bumper and its air diffuser. Where the rear foglights should be is just a blank space for the Philippine spec units. Red reflectors flank either side of the rear acting like dimples to add more depth to the back. The interior of the crossover features a black theme all around. There were several plastic parts, while not the best in terms of feeling it is durable and hides scratches well. Although there are piano black plastics in the car which brighten up the interior, these are scratch and smudge magnets.

The gauges are also on the simple side, with the numbers being in a white font imposed on a black background. It’s simple but effective in conveying what the driver needs to know. The seating material comes in a leatherette and cloth configuration. Cloth takes up middle portions of the seat while the leatherette flanks it. The cloth material gives a nice airy feel to the seats. A much-appreciated feature especially during hot days. The bolstering of the seats is excellent, to put it into simple words it’s like a light hug for your butt and torso. It’s enough to hold you in place when cornering all the while the material remains flexible enough to let you slide off the seat. This might be a point of weakness as the car ages, but only time will tell.

Now on to the buttons and interior features. The first thing you will notice even in the top-spec SX variant is the blank buttons. While it’s understood that the Seltos sold in other countries need other features, it takes away from the premium feel of the car. Despite this, the ergonomics of the vehicle is excellent. All the buttons are easy to reach and operate, all while giving off a tactile feel. Even operating the 8-inch head unit is easy thanks to the simple user interface. It also comes with a backup camera and back up sensors – a plus for those who want a little more assurance in parking. The limited space of the test track and test route didn’t really give me a chance to properly test the Seltos’ full driving performance, so fuel economy figures will have to wait. But in the limited time, the experience I had with the car was underwhelming, to say the least. Here’s why.

When it comes to actually drive the car, the engine was willing but the transmission was not. To put it into perspective, it’s like a chained dog ready to attack. The chain will only let it go so far before stopping it dead in its tracks. The 2.0-liter naturally aspirated gasoline shared by all models, is more than willing to rocket you to Ludacris speed but the transmission reins it in. The Intelligent Variable Transmission (IVT) will give you a fraction of what the engine can really do. It acts basically like a CVT, ideal if you want to save fuel but not for when you want to get the most performance out of it. Despite this, when you’re not in a rush to get moving, the car does it well. It builds up speed smoothly without much fuss.

Steering is light when the vehicle is parking but when you get on the road it stiffens up and starts to get heavy. Not a bad feature if you want stability at high speeds. On the plus side, the Seltos performed well soaking up the bumps and uneven portions of the road. The ride wasn’t jarring nor was it too soft. It’s a case of Goldilocks and the three bears. This porridge (suspension) was just right for the car.

While the transmission is a bit of a letdown and reined in the peppiness of the engine, you have to keep in mind that the IVT is programmed for smoothness and fuel efficiency.

For its price point of P1,098,000 to P1,498,000, it gives the buyer an excellent option for those who want a crossover. While the interior left something to be desired, you can’t deny the vehicle’s looks and features will attract car buyers. The Android Auto and Apple CarPlay functionality alone gives the vehicle a big plus in my book. Despite the IVT reining in the power, it did do a stellar job of keeping the revs low during the less performance-oriented tests. It is after all geared toward efficiency and fuel economy. If you want a smooth 2.0-liter gasoline fed crossover, then this could be a good option for you. 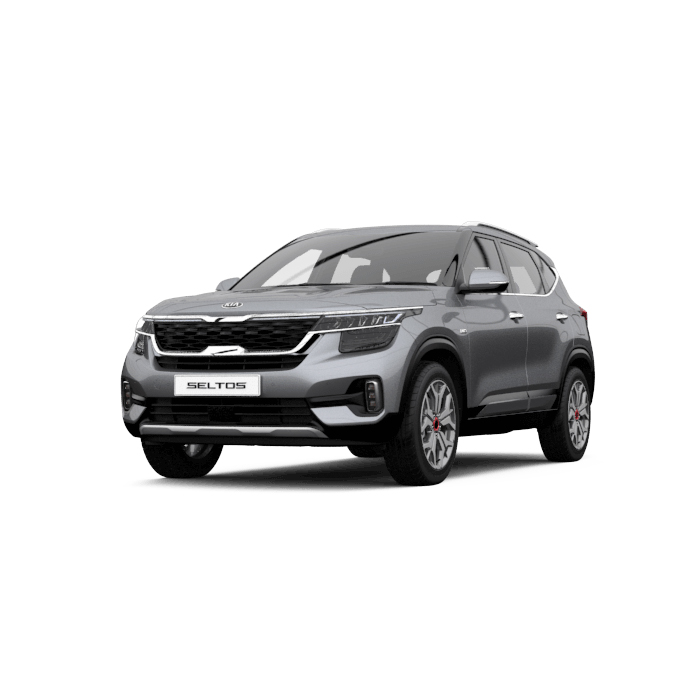 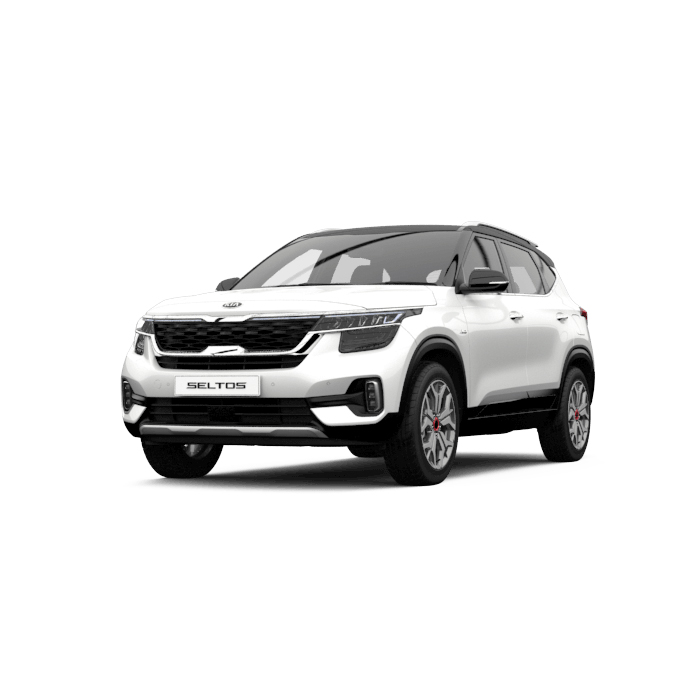 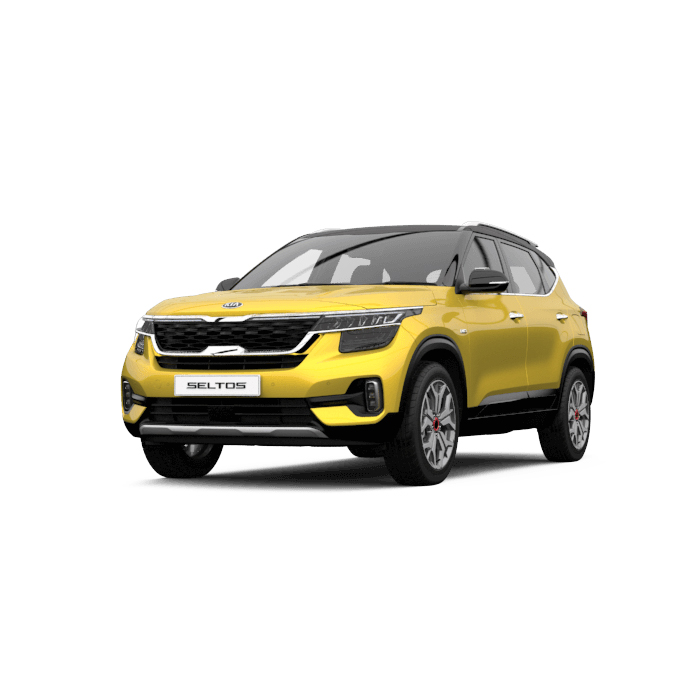 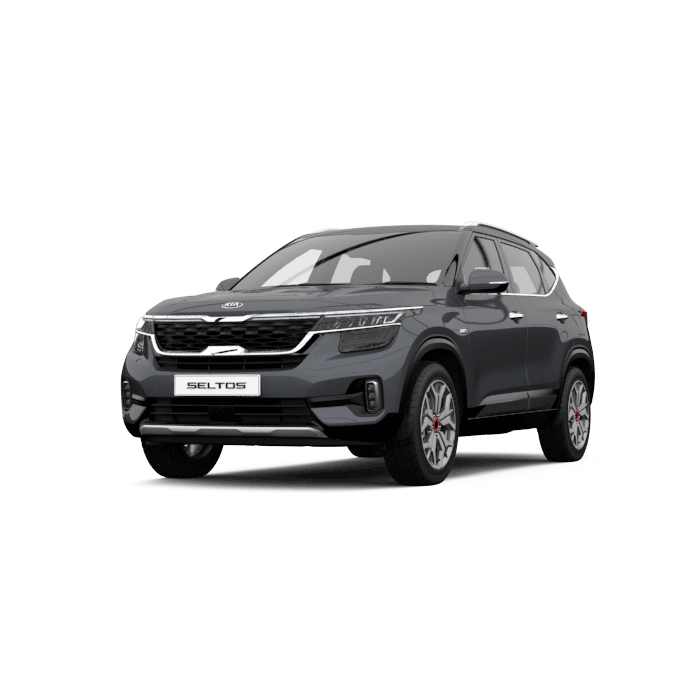 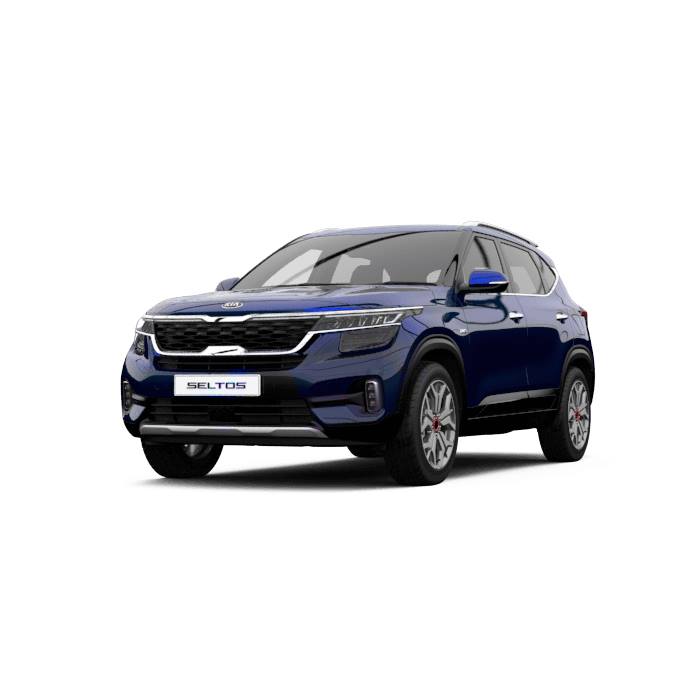 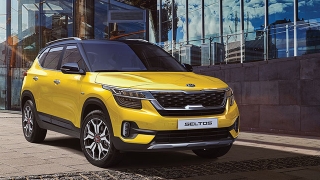 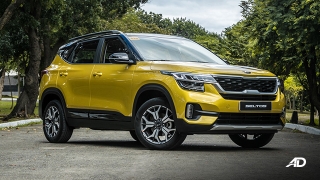