The holiday season is a time of celebration with friends and family. It's when we get a few moments to relax and put our feet up, away from the usual hecticness of our everyday lives. Many people drive their cars to unwind around the holidays, but it's not always the best idea, especially during New Year's Eve.

No matter if you're on a small hatchback like the Honda Brio or a massive pickup truck like the Ford Ranger Raptor, if you're behind the wheel on the last day of the year, you'll likely have a terrible time. Let's explore five reasons you shouldn't drive on New Year's Eve. December 31 is consistently among the busiest days of the year for motorists. Some people do last-minute shopping, others scramble to get home to their families in time, and countless partygoers set out to attend festivities left and right.

You can bet that there will be a lot of cars on the road, and becoming consumed by traffic on New Year's Eve is not an uncommon sight in highly urbanized areas like Metro Manila and Cebu City.

Driving on December 31 can be distracting 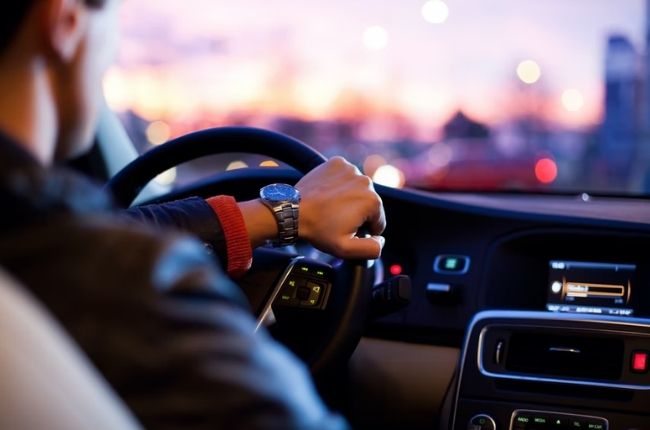 If there's anything you can count on during the holidays, it's that New Year's celebrations are bright and loud. Many things could take your attention away from the road, including fireworks, children tooting loud horns, looping music on every street corner, and a host of other distractions.

These wouldn't just distract you, either. These can affect all the other people sharing the road with you. As we all know, distracted driving can lead to awful, preventable accidents that involve innocent people. You can avoid it all by staying home on the last day of the year.

Related: How fireworks can damage your car's exterior

Some people may drive under the influence on New Year's Eve 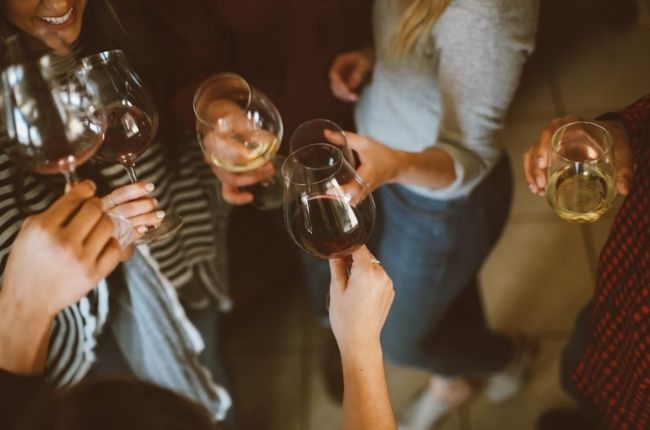 While we're on the topic of distractions and dangerous driving, let's talk about how some motorists make the poor choice of drinking and then operating a vehicle under the influence of alcohol.

This careless act tends to be magnified during the holidays as more people attend parties and consume large amounts of spirits. When the celebrations are over, usually past midnight, these drunk drivers can cause havoc on the road and risk the lives of more responsible people.

Related: 10 Reasons to never drive under the influence of anything

Drivers may have less discipline during the holidays 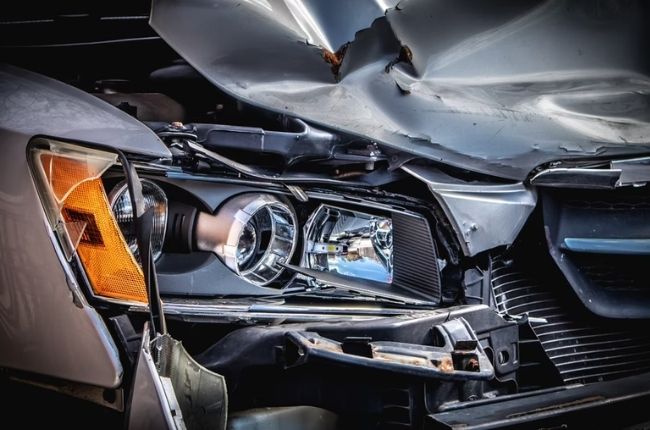 Holiday stress takes a toll on many of us. While it's usually a time to rid ourselves of our usual worries, some can't help but succumb to the pressure. The tension caused by traffic, loud noises, and other New Year's Eve happenings can cause drivers to act erratically.

They may cut corners, disregard traffic rules, or otherwise attempt maneuvers that endanger other motorists. It's a sad sight, one that could even lead to road rage for those who have truly gone off the rails. 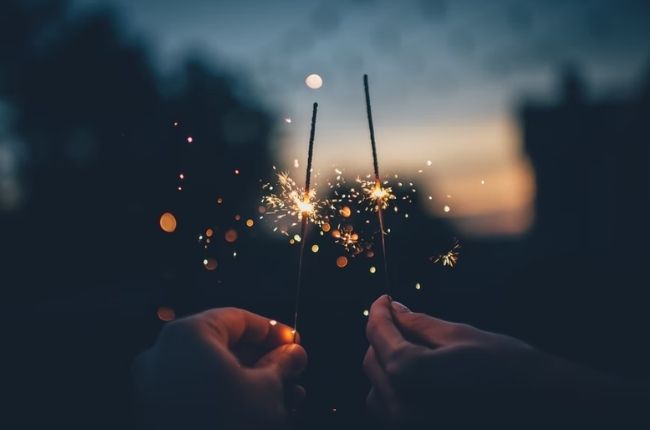 Driving on New Year's Eve may not be the best idea. You would likely face heavy traffic, bright and loud fireworks displays, distracted motorists, drunk drivers, and other undesirable things.

That said, some people can't avoid getting behind the wheel on that day. If you're one of them, keep in mind that it's one of the busiest days of the year. You would do well to prepare yourself for anything that might keep you from having anything less than a festive celebration.