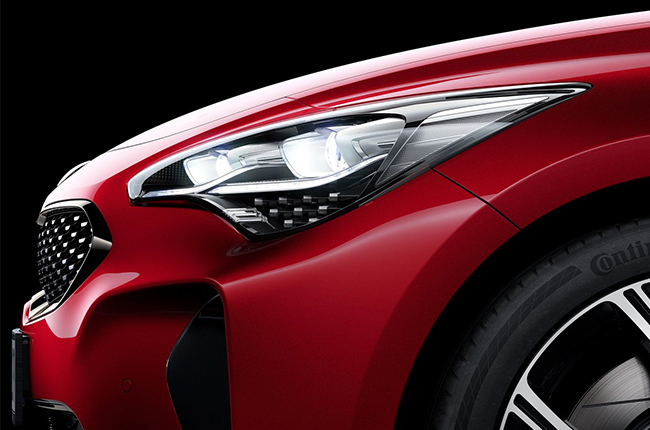 Having driven 71 cars in 2018, the AutoDeal Editorial team, myself included, is ecstatic to get our hands dirty again for next year. Supercars easily come by as the top of our wish list when asked which cars we would like to drive, but of course, we’d have to consider what the local market could actually buy.

There are new models that we have yet to get for an in-depth review, like the Nissan Terra, which is currently on our hands right now (watch out for its review!) while some, like the Mitsubishi Delica, will forever stay as a wish. For everything else, see this alphabetical list of 10 cars we’re excited to drive in 2019. Chevrolet surprised us by bringing in the 460-hp Corvette C7 Stingray before the year ended. Of course, we want to get our hands on it. On track. While I had the chance to do a quick 10-minute test drive of the Ford Ranger Raptor, Dan had a bit of a time with it, albeit, only in its natural habitat. However, the real-world test of a vehicle is in its daily pace. 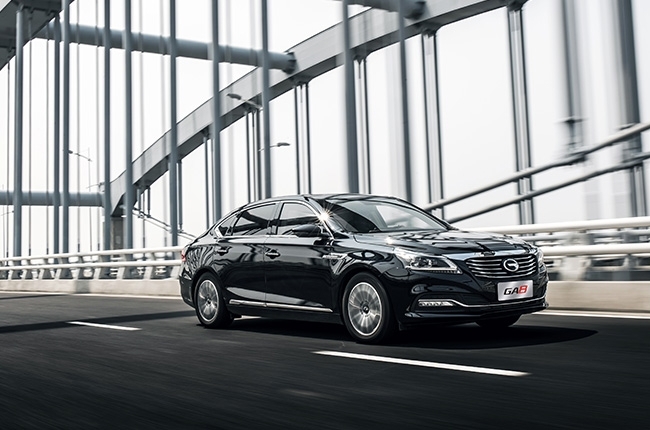 Among the sedans of GAC Motor, the GA8 has captured our curiosity with its luxurious appeal and non-conforming design. Hope it doesn’t disappoint. 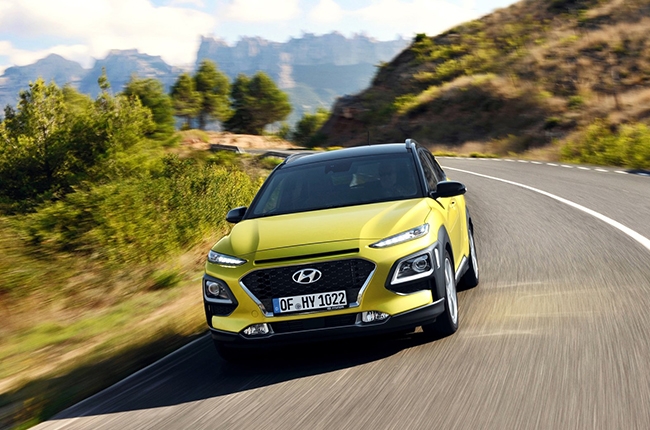 Your requests don’t fall on deaf ears. We know you’ve been wanting to know more about Hyundai Kona, and we do, too. Don’t worry, our patience will pay off. A crossover that’s almost the size and price of a mini subcompact hatchback? That’s the JAC S1. If that doesn’t tickle your fancy, I’m not sure what else will. 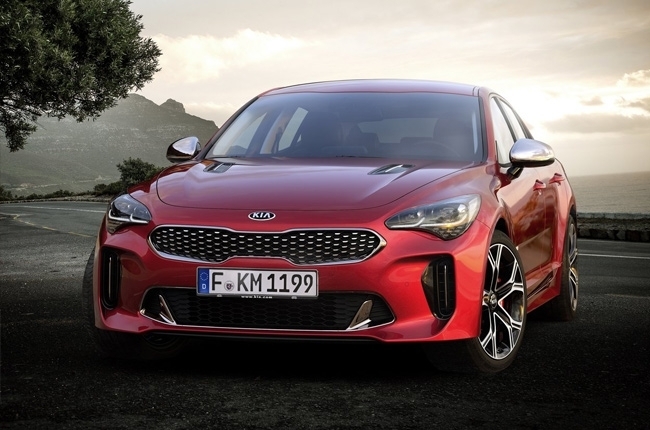 Kia Philippines has laid out its plan for 2019 under the wings of the Ayala Group, and with it comes three new models to enter the local market. The Kia Stinger isn’t confirmed to be part of that bunch but if it does, we’ll make sure to be in front of the sports sedan’s long list of reviewers. 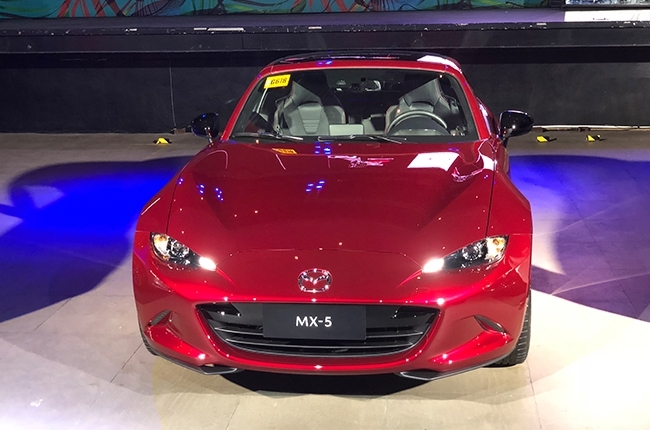 The Mazda MX-5 gets a pumped-up 2.0-liter SkyActiv-G engine under its hood, enabling it to produce 181 hp and 205 Nm of torque – that’s 26 horses and 5 Nm more than before. That’s more than enough reason for us to get our hands on this car soon. The main selling point of the Suzuki Dzire is its new automated-manual transmission or Auto Gear Shift (AGS) technology. I’ve tested it on a quick editors' drive, but it needs real-world testing to prove its worth. I’ve had the chance to drive the Jimny very briefly – just enough for me to give my first impressions of it. I was pretty impressed with it, but we’ll see if it’s worth the hype (and price tag) once the test unit comes in. Built on the new Toyota’s New Global Architecture (TNGA), the all-new Toyota Camry promises better things that are worthy of a closer look. I’ve had the chance to inspect the Lamando while inside the showroom and boy, I couldn’t say I wasn’t impressed with its build quality. Hope it lives up to its first impressions on me.