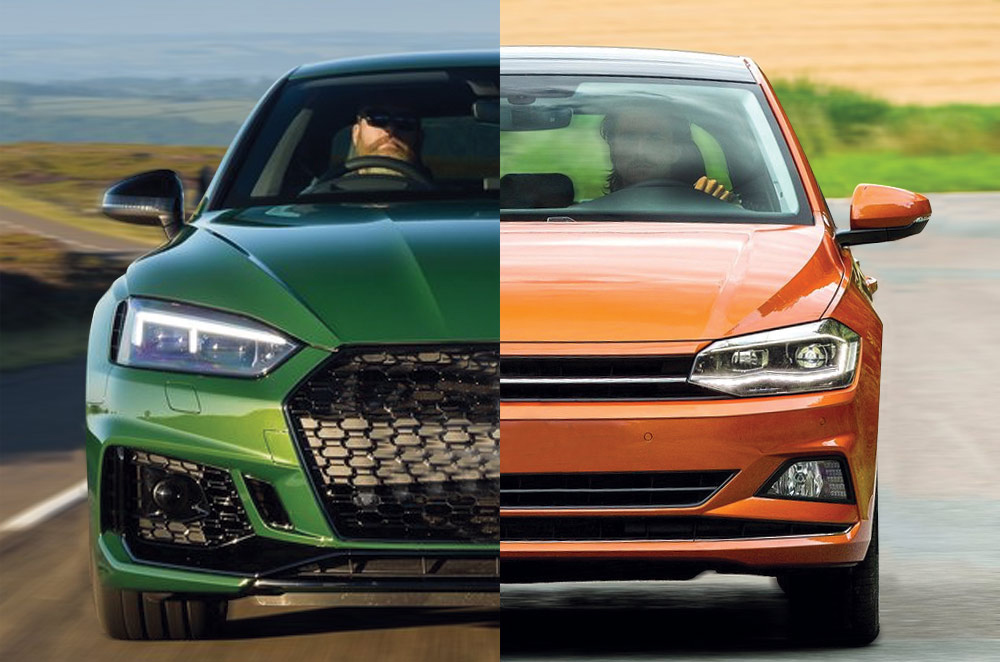 Traveling out of the country is absolutely exhilarating – meeting new people, savoring unique food, learning the culture, and witnessing breathtaking views with your naked eyes. And, one of the things that we—as tourists—would first notice is the side of the road they drive in.

Just imagine you’re a traveler from a left-hand driving country (like the Philippines). Driving a rented car in Hong Kong, Japan, or Singapore can be a bit confusing. Why? Because all of a sudden you’ll be driving on the left side of the road.

Have you ever wondered why is this so? Let’s travel back in time and know the reasons why left-hand and right-hand drive exist.

To start things up, let’s define the meaning of these two motoring terms first. Basically, right-hand driving is when the car has its steering wheel on the right, therefore the driver uses the left side of the road. Left-hand driving, on the other hand, has a steering wheel placed on the left, and so the driver uses the right side of the road. Clear? Clear. Don’t get these mixed up.

Fact No. 1: During English Feudalism, horsemen used the left side of the road. 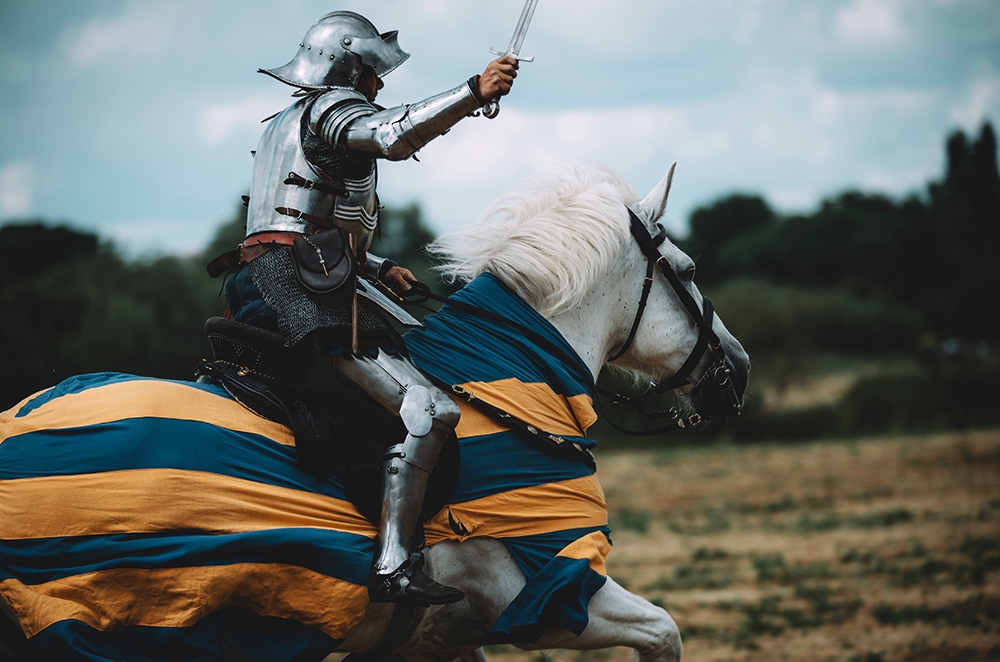 Fact No. 2: Napoleon Bonaparte enforced the countries he conquered to drive on the right side of the road.

During the French Revolution, the left-handed French statesman Napoleon Bonaparte ordered his people to drive on the right side so that he could attack his rivals with sword on his left hand. This rule made an impact to some of the countries he conquered, and still following this (traffic) regulation until now.

Fact No. 3: Some countries adopted right-hand driving because of British colonization.

Around 1800s, right-hand driving was imposed in Britain. Territories that were colonized by the British Empire then followed the rule, and that’s the reason why up to this day, Australia, India, and Pakistan remained driving on the left side of the road. However, there’s always exception. Countries like Japan, Thailand, Bhutan, Indonesia, and Nepal were never part of the British Empire but they’ve always driven on the left. 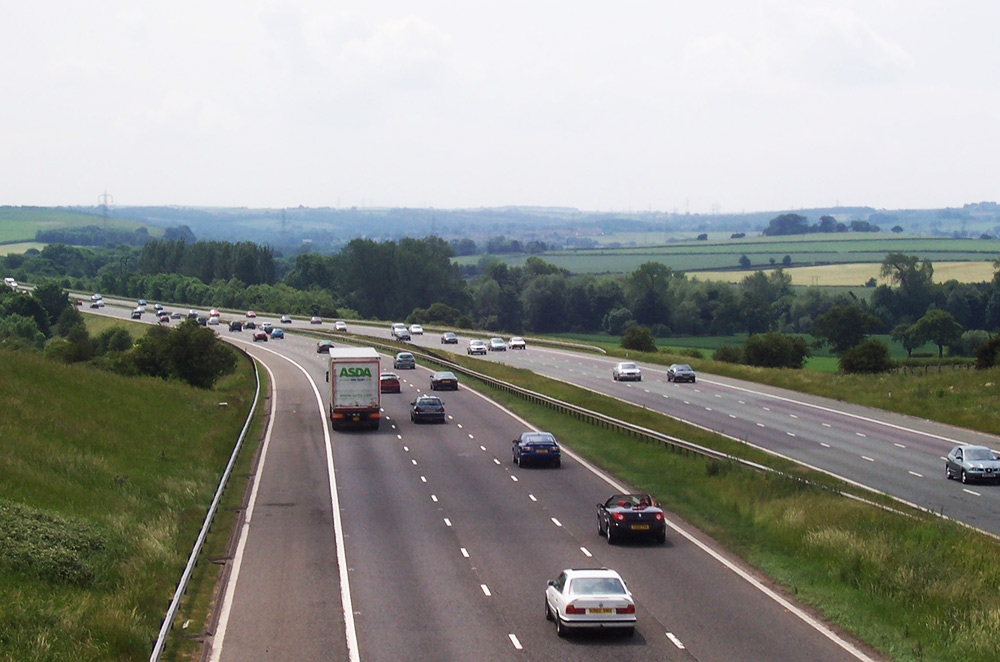 Fact No. 4: Henry Ford’s Model T had a steering wheel on the left side of the car.

Henry Ford, an American automaker and the founder of Ford Motor Company, designed Model T which had a steering wheel placed on the left side of the car. With that in mind, Americans changed to left-hand driving system in early 1900s, as it is more practical to have the drivers near the centerline of the road and see the oncoming vehicles. More so, it allows passengers to get out of the car on the curb instead of into the middle of the street. Fact No. 5: Why is the Philippines a left-hand driving country?

Given that many countries colonized the Philippines, there are number of driving rule transitions happened in our land. During the American rule, we were driving on the right side of the road. After that, Japan took possession of our country and forced us to use the left side, instead. And when Philippines won over the Japanese with the help of the U.S., we went back driving on the right. In March 10, 1945, late President Sergio Osmena signed an order directing motorists to drive on the right side. Based on Executive Order No. 34, the shift in driving regulation is economically advantageous because it would reduce the price of motor vehicles imported in the Philippines from the U.S.