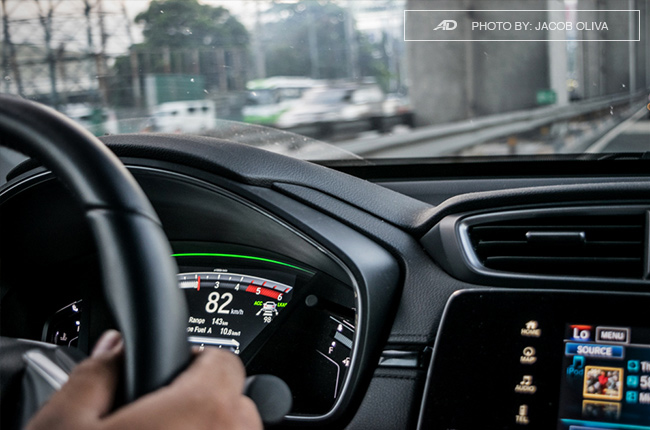 With the higher prices of brand new cars (hello to TRAIN), increasing fuel cost, and the severe traffic of the city, is learning how to drive still worth it? Well, I say, “Yes!” Read (until the end) why I think so, and hopefully, you catch a thing or two from what I learned in getting my license to drive. Instructors often answer that a number of students still chose to learn driving the manual car. Thing is, it is cheaper to take the course for manual driving. Plus, the usual argument coming from the students’ parents was that it’s going to be easier to learn driving the car with automatic transmission once you learn how to drive the manual one, which is true.

Related: 5 things you shouldn’t do while driving a manual

But, driving in a city where heavy traffic is a part of our daily lives, we definitely want every comfort that a car can give you, and an automatic transmission is just an attainable luxury.

It’s just sad that manual driving has become a chore, rather than a choice. It might be cumbersome, but driving the stick gives me a certain satisfaction that I couldn’t get with the ‘matic. 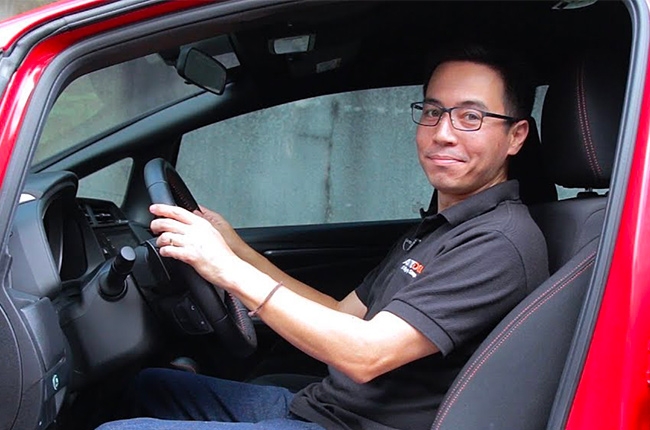 2. The driving position is important.

I was driving from Makati, headed for EDSA via Guadalupe, when I noticed that my right leg was already in pain. Stop-and-go traffic means my right foot was alternating often and between the gas and brake pedal. With a red light in front of me, I adjusted my seat distance from the brake pedal, the backrest, and magic. I didn’t get much of a fatigue from Guadalupe to our house in QC. 3. Most motorcycle riders are time travelers.

It has always amazed me how the fast and the furious (pun intended) riders traversed through city roads. I mean, they just drive so fast that it’s awe-inspiring, but at the same time, alarming. From one moment, there’s nothing in your sideview mirror, but the next thing you know, they’re already next to you. It’s as if they come out of portals on the road, and you can only scratch your head and ask, “where did they come from?”

As a car driver, it’s a surprise that won’t easily be welcomed. But looking at the other side, it also doesn’t help that there are limited spaces dedicated to motorcycles, and that there are drivers who treat them like second rate citizens on the road. Speaking of which. Yes, riders are like snakes on the road that slither their way around you. However, the bad drivers have a one- or two-ton weapon at their disposal. They hate slow drivers, will cut you off, don’t use turn signals, run the red light, over-speeding in residential and school zones, won’t let you come through in intersections even if their lane is full after the yellow box, and well, the long list continues. They are the stuff that Defensive Driving courses and Facebook pages are built upon. Obviously, the Land Transportation Office (LTO) has a lot of cleansing to do but… 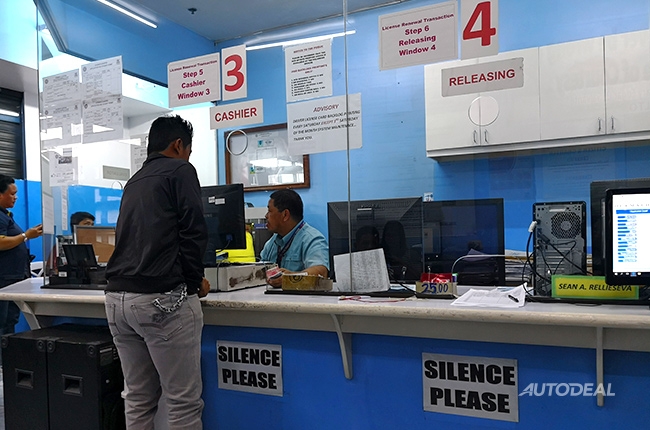 When I applied for a non-professional license in the LTO office, there’s a slip that indicated how much time it would take every step of the process. In total, it should be 60 minutes. I was there for seven hours. People pile up quickly but the pace of the process can’t keep up so there really is no choice but to spend a day there.

To LTO’s credit, there’s some sort of more rigid driving license application. The exam room is now behind the processing windows, no more ‘answers on the wall,’ and in my case, a number of examinees even failed the Tagalog written exam. The actual driving is now more than ‘go-around-in-circles,’ albeit still easy to do (but some still fail).

Overall, in my early days as a licensed driver, I deem that driving is one of those life-saving skills that must be learned in cases of emergency or sudden need. Like, if you got rich instantly, bought a house and lot in an exclusive subdivision, and they don’t allow trikes inside. Your only option would be to buy a car and drive your way out of there every day.

Also, riding the public transportation here in Metro Manila seems not going to get better in the near future. With the Build, Build, Build program of the government, you can expect to encounter more traffic.

Even if you can only afford a Kia Pride from the ‘90s, that’s still better than having to cramp yourself in a bus or a malfunctioning train. As for me, I’m willing to eat siomai rice everyday if that’s the only way I can avoid the daily commute. The first generation Altis or even the GLi Corollas are still great options for the price. It’s just that no one sells siomai rice on our side of town so I can’t really save enough breads.

P.S. Our house has a parking space.