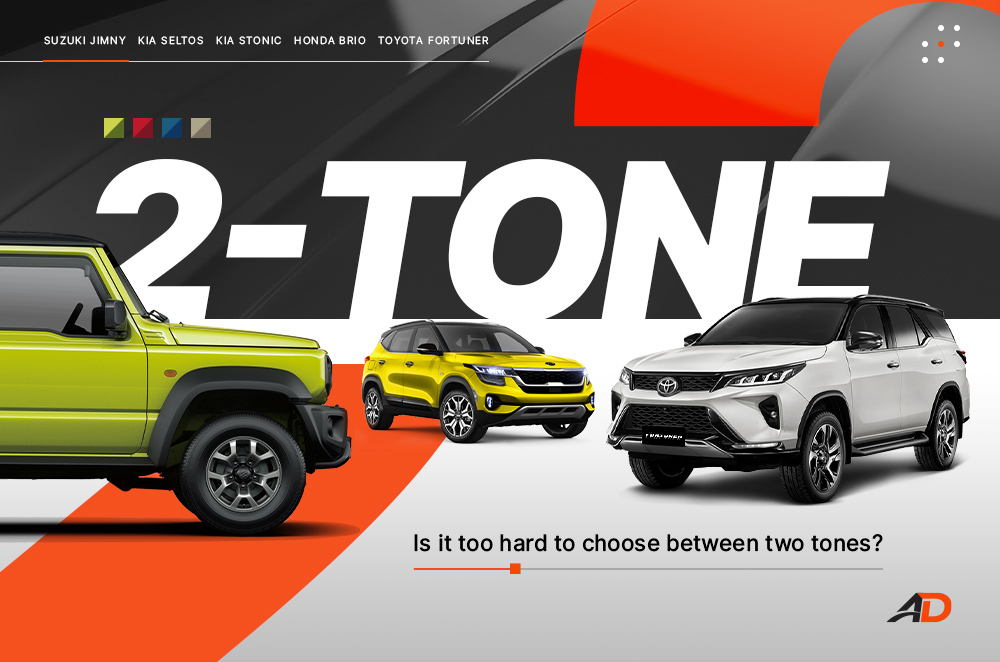 The topic of paint is often mired in subjectivity. For some people, they’d rather choose a more muted tone to go with their car, or a more boisterous one to showcase the car’s lines and a bit of personality.

It shouldn’t affect functionality, and manufacturers have been taking extra steps to spruce up their cars by adding two-tone colorways to the lineup. The question of whether or not these paintjobs are worth it springs to mind. Are they actually worth the price you pay if there is an extra price to pay?

Is there an extra cost? 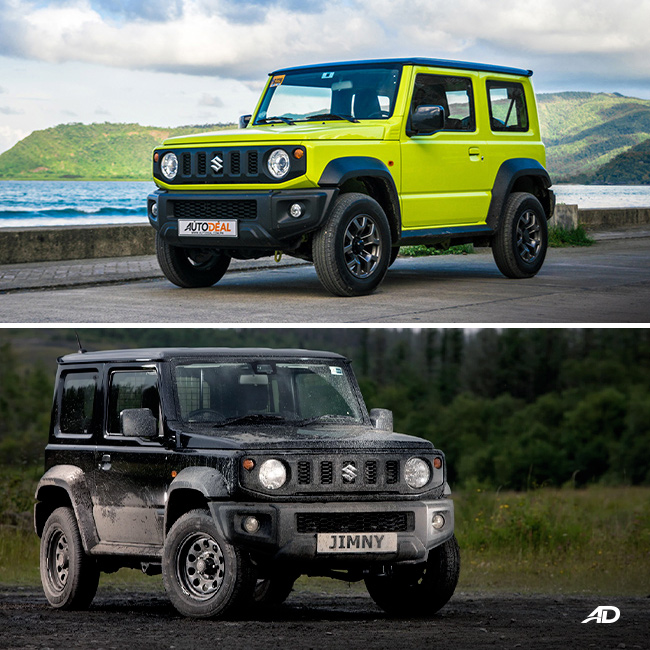 First off, you have to check with vehicle price lists to find out if the manufacturer is pricing some colorways higher than others. Typically, two-tone colorways will get a slight bump in price due to the nature of having to paint two separate sections of the car two separate colors.

It’s up to you if you want that added contrast between the two sections of the car. Models like the Toyota Fortuner can come with a two-tone paint scheme which sees the roof blacked-out and the body painted in a lighter color. If you’re a fan of this type of color scheme, then consider that it’ll likely be worth the extra money considering that you’d want your car to appeal to you years down the line.

Is the two-tone effect apparent? 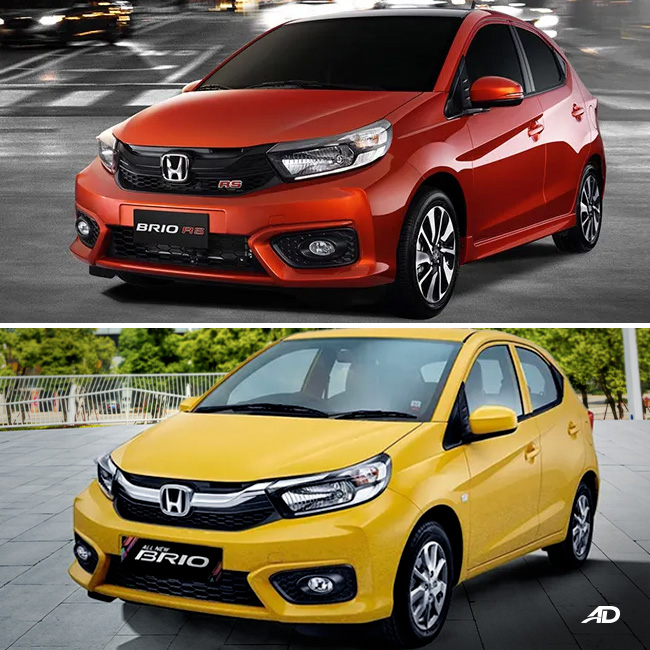 While there are some cars like the Suzuki Vitara, which at one point had a very apparent two-tone color scheme with its white roof, there are other cars like the Honda Brio which doesn’t black out the side pillars, but only opts for a black roof instead. With the vehicle on its side, you won’t really notice it, so it’s essentially there to just meet the rear spoiler which isn’t even in a contrasting tone. On top of that, Honda also blacked out the roof on the grey RS variant of the little hatchback, which is a little questionable and a bit of a waste considering that the grey used is a dark metallic shade. 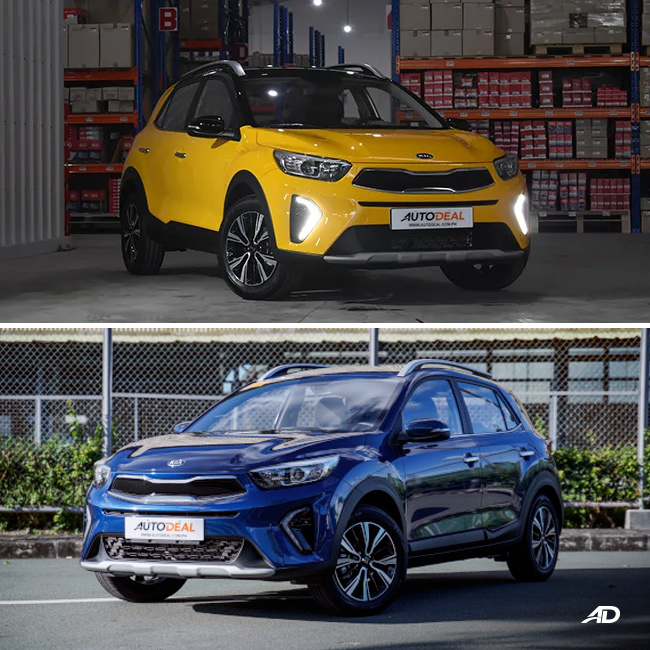 For a two-tone effect to really stand out, you want two contrasting colors or at least two dissimilar colors that complement each other in some way. Now, we won’t get into color theory, but the safest bet would be to pair a very light color with a dark one. A classic combination is white and black, but we’ve seen manufacturers pair two bright colors together resulting in some rather decent palates and looks. Bottom line is, if the variant you want has a two-tone color option that’s not contrasting and is not noticeable, then you may want to reconsider spending that extra money on the car. However, if that is the only way you get the specs and features you desire, then we don’t see how that’ll be a huge hindrance. 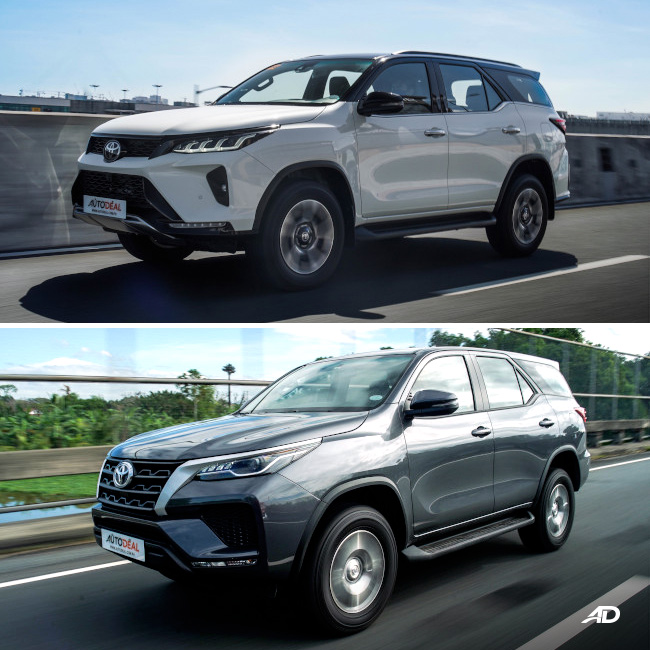 Some manufacturers offer special colors only to the highest-end of trims in the lineup. For example, the Toyota Fortuner locks its two-tone colorway out and saves it for only the LTD variant. Kia does the same thing too with its Seltos, offering the two-tone scheme on only the SX variants of its crossovers. The same can be said for the Kia Stonic as well, and the Suzuki Jimny. There are quite a few cars in the market right now that are monotone because of the trim level that the car was purchased at. 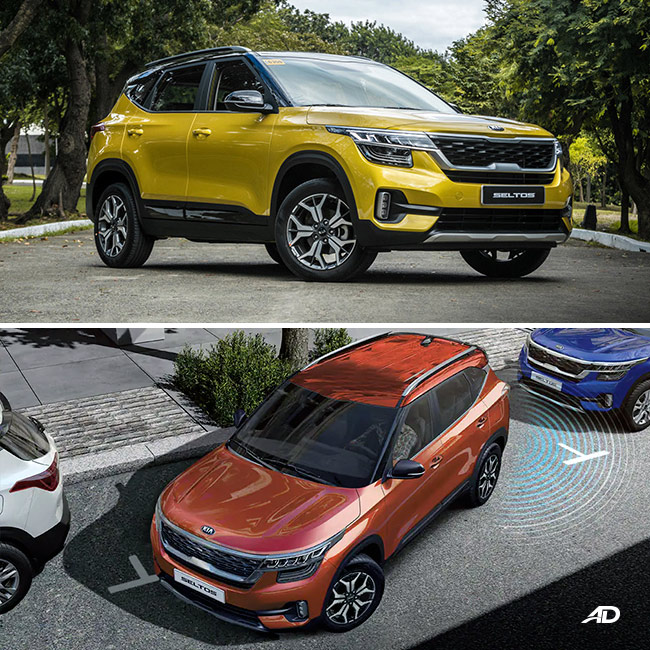 Be careful with getting enamored by a particular colorway. It’s a cheeky practice that manufacturers use to get people to consider a more expensive unit.

As long as you take care of your car, your paint will retain its look over time. The problem with most two-tone paint jobs is that it usually involves a portion of the car to be painted in glossy black, which is not all too good if you’re actively avoiding swirl marks like the plague.