Automated features have already been invading several cars nowadays, and this includes automatic headlights, a feature that can be associated with convenience and safety. Sometimes drivers may forget to turn out their headlights when it gets dark out – perhaps because of light from other sources. Automatic headlights is a feature for convenience, it also can play a small role in safety if you think about it.

How to know if your car has automatic headlights? For starters, automatic headlights have a sensor which is often located at the top middle portion of the windshield. There is an ambient light sensor, similar to the ones found on your phones that senses the intensity of the light on the outside. The car then takes this input and turns the headlights on or off automatically, as long as the light stalk or dial is set to the ‘auto’ position.

If you want to operate the headlights as a manual system, the light stalk or dial will, more often than not, still have the basic positions found on most cars. Unlike most standard headlights, the automated one’s are usually activated when the vehicle passes by a dark road without toggling a switch. As long as the sensor is exposed to direct sunlight, the lights shall remain off, although dark areas during daytime such as tunnels should trigger the sensors and activate the headlights. It is indeed a convenient feature to have, plus, it’s a bonus safety feature.

It can be sensitive sometimes Despite its pros, the technology itself also has some minor flaws. Given that its sensors tend to rely on ambient light level rather than the forward visibility of the driver, there are times that the lights may possibly activate even if it’s not necessary. 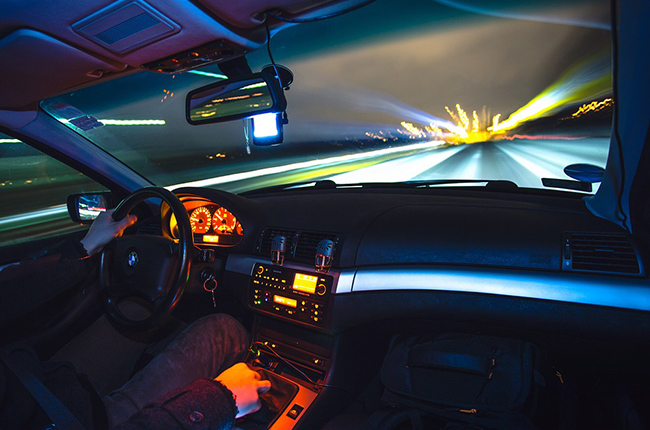 Likewise, this feature does play a significant role in the driver’s convenience. Perhaps it eliminates the need to manually turn headlights on and off. The feature could also turn off the headlights once the engine off to prevent the battery from discharging.

Furthermore, it also strengthens the vehicle’s pillar for safety. As the system simply provides assistance to the driver through automatically activating and deactivating its headlights. Again, with the omission of manually switching the headlights, the driver should also be able to maintain constant focus and firm awareness while driving, and keep his hands on the steering wheel at all times, and not fumbling around for a light switch somewhere on the stalk or the cabin.