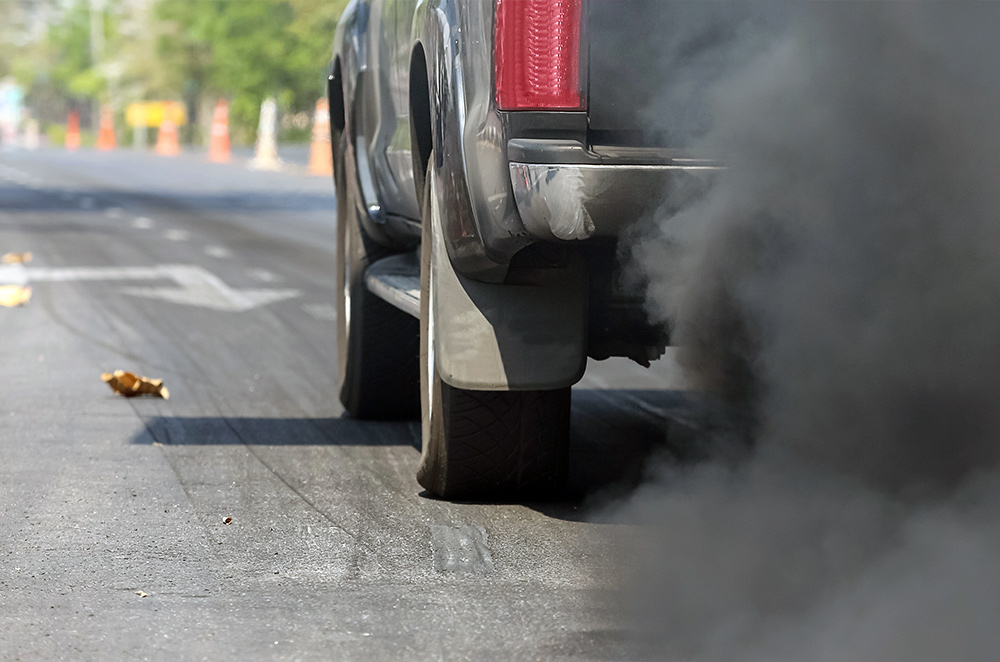 Diesel-powered vehicles are a popular choice especially when it comes to Filipino buyers as they are fond of the quick acceleration and the low-end torque that these engines produce. When a new car comes up in the market, netizens often ask if there’s a diesel variant available for that model. Such is the case when a new model enters the market with a big-displacement engine, prospective buyers always seem to ask if it is powered by diesel, but when they find out that there is no diesel powerplant available they are quick to throw stones at it.

This is also further backed up by the bulk-load of social media engagements and inquiries that we get, we can testify that a lot of car-buyers look at diesel as the fuel of choice when buying a car.

There are two main reasons for this: (1) diesel fuel costs less than gasoline in the Philippines, and (2) diesel-powered cars are generally more fuel-efficient than their gasoline-fed counterparts. With the continuous increase of fuel prices in our country, the tendency to go for a more economic alternative is inevitable, and more often regarded as the smarter choice.

The Harmful Effects of Diesel As many of you know by now diesel isn’t the cleanest fuel available in the world as it has been proven to burn less cleanly than gasoline. This holds especially true in older vehicles that are yet to adopt newer technologies. Old diesel engines are prone to produce soot as part of their combustion process, which includes a chemical reaction with sulfur. It’s not rocket science that this chemical isn’t something that we should be ingesting, more so, in younger individuals that are more susceptible to its harmful effects.

Aside from this, a study in the United Kingdom suggests that diesel engines have higher nitrogen oxides (NOx) and particulate emissions than gasoline power plants with catalytic converters—the latter is almost every modern gasoline-powered car. Moreover, according to a study by Standford University, even with catalytic converters or purifiers in place and less carbon dioxide emissions, diesel cars produce 25 to 400 times more particulate black carbon and associated organic matter (a.k.a. soot) per kilometer than gasoline-fed vehicles. Both fuel types have their pros and cons, but the adverse effects of diesel are more direct to health and the environment.

Diesel vs. the World 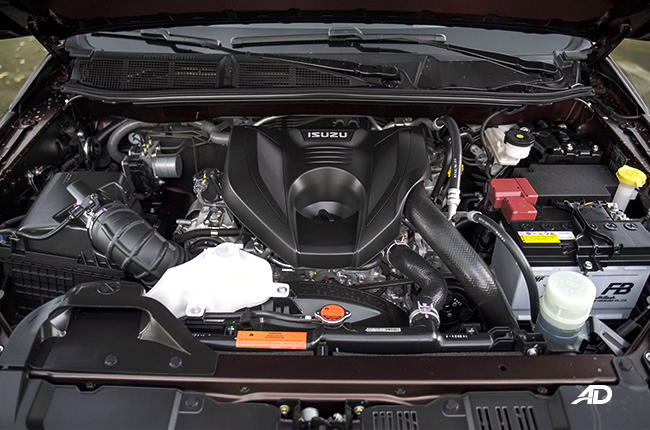 With diesel being proven to have harmful effects on the world it has been an uphill battle to fight against its use. European countries are on the verge of banning diesel-fed cars on the streets; a proposition that rooted back to 2016 when four major cities (Paris, Mexico City, Madrid, and Athens) commit to banning diesel vehicles within 10 years, specifically by 2025.

Emissions standard across Europe has also been astringent. If Euro 4 (or Euro IV for trucks) sounds familiar to you, then you’re on the right track. The numerical representation of emissions standards shows how advanced (or how far off, for that matter) a country is when it comes to regulating the harmful effects of internal combustion engines, particularly those that are fed by diesel.

The initiatives for cleaner air don’t only come from the nations. The manufacturers themselves are making the move to ban internal combustion engines in their lineups.

In the Philippine setting, we are still slowly increasing our environmental standards. As it currently stands only Euro 4 vehicles are allowed to be sold locally. This means that older vehicles that don’t meet this standard can no longer be sold. While it’s a step in the right direction as it is slowly weaning us off diesel, it will still take some time for Filipinos to adjust to cleaner and green options such as hybrids and electric vehicles. In the meantime, we will just have to wait and see what car manufacturers will do to make these cleaner forms of mobility more attractive to the average consumer.

The initiatives for cleaner air don’t only come from the nations. The manufacturers themselves are making the move to ban internal combustion engines in their lineups. Volvo aims to go all-electric by 2025, with the mission to have climate-neutral manufacturing operations by that time. Nissan, on the other hand, has also announced that it will no longer develop new diesel engines for its vehicles. The rest are expected to follow suit, as automotive technology is starting to shift towards electrification. Now, we know you’ll argue that electrification only redirects pollution to places other than the car’s exhaust. There is a certain truth to that at some point, but that’s another story that would need a different discussion.

With all these efforts considered, the world is on to a bright future when it comes to a cleaner environment. But the question is: Are Filipinos ready to embrace the shift?

What does it mean for us Filipinos The whole point of developing technologies is to move forward, and not get stuck to something that we are used to. The common hearsays don’t help either, as what’s true years ago may still or may not hold today. So, when your uncle says diesel is better, that doesn’t mean that it’s true. There are several things you should consider, and the environment is one.

An old dysfunctional car is always replaceable, but a destroyed planet isn’t. Let’s all do our part to prevent that from happening.

Filipinos, no matter how hard it is, should start rethinking their choices when it comes to fuels. Our environment is failing and climate change is real. While many factors cause this dramatic change, we know for a fact that internal combustion engines, particularly diesel, are one of the major proponents of this phenomenon. We could all start by choosing the cleaner options, or seek alternatives when it comes to fuel sources, such as electric vehicles (EVs).

There’s no debate when it comes to the readiness of the Philippines to completely forget diesel; we are not. But slowly, even with baby footsteps, we should all think about it, and give it a chance for a better Earth. An old dysfunctional car is always replaceable, but a destroyed planet isn’t. Let’s all do our part to prevent that from happening