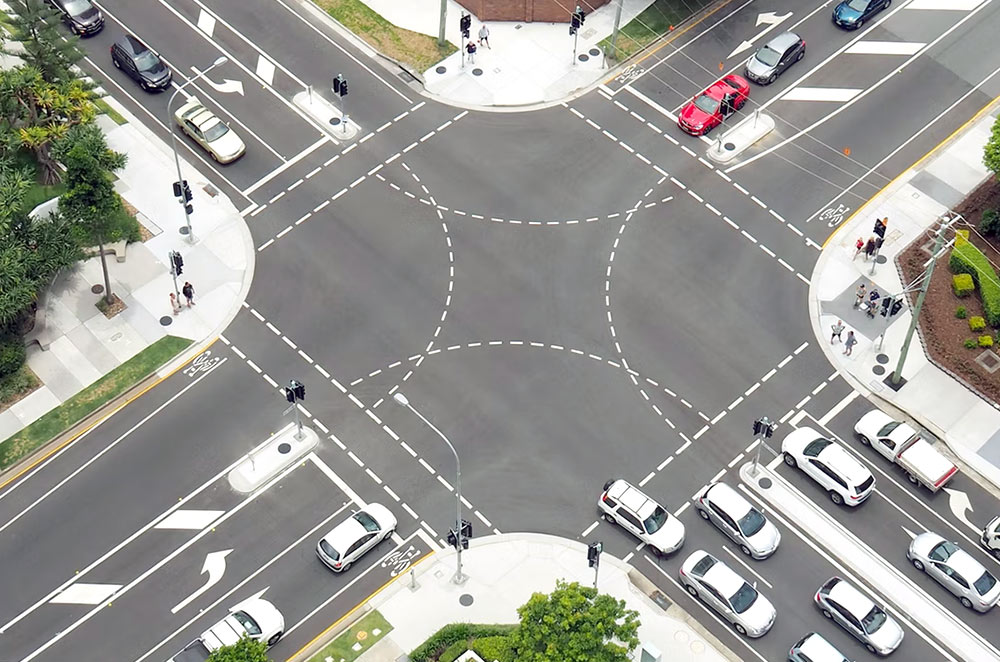 Lane discipline is one of the basic things one should learn when driving a car. The painted lines on the road are not just mere suggestions to follow, they offer you guidance and properly segregate vehicles on the road so they don’t end up crashing into one another. These lines also allow for traffic to more smoothly. 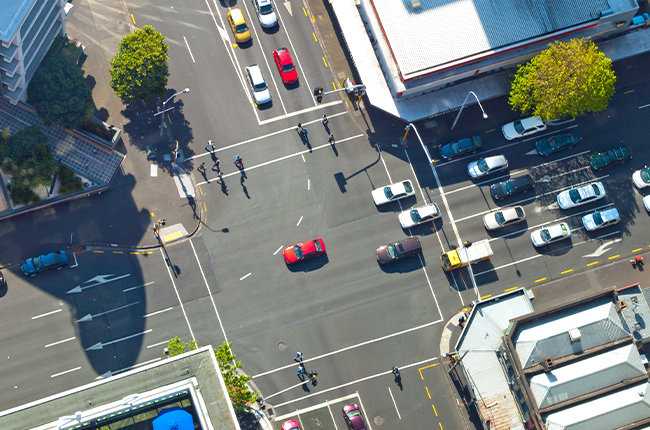 In congested cities, gridlock traffic, pedestrians, stop lights, motorcycles, and even bicycles are the norm. What’s also normal is the number of multiple-lane intersections that offer left, right, and straight directions for vehicles on the road. If you’ve been paying attention, you’ll notice that many lanes that lead up to busy intersections have arrows that let you know what direction you are limited to traveling from that lane. Unfortunately, even with guidance and lane markings, many drivers still forget the most basic rule for making turns at intersections. 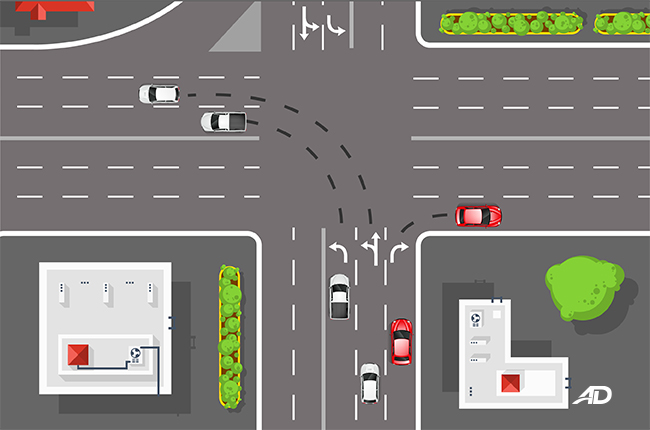 There are some unwritten rules when it comes to intersections but they are quite easy to follow. The lane you start turning from is the same lane you end your turn in. You should never change lanes while making the turning maneuver, and you should not change lanes in the middle of the intersection. It messes with the flow, slows people down, and you can cause an accident with multiple cars. Not cool, right? 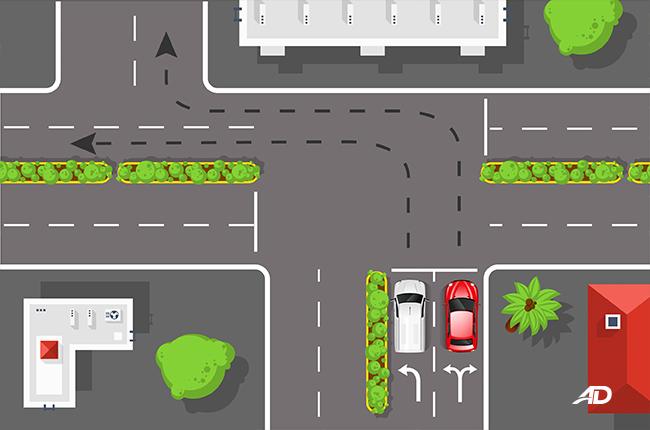 When you are turning at an intersection the rule is to drive to the corresponding lane on the road you are turning into, unless directed differently by an arrow on the road or a sign. If you are turning onto the main road from a side street, always make sure to stay in the inner lane (lane closest to you on the right or left) while doing the maneuver. If you have to move over, make sure you are clear of vehicles and past the intersection. Minimize having to change lanes after making your turn by choosing a lane early and staying in the lane that corresponds with the end destination in mind. For example, if you need to use the right lane of the road you’re turning into, already start at the rightmost lane of the two turn lanes at that intersection.

To make it even easier for motorists to follow, some roads even have guiding broken lines in the middle of the intersection to help you stay in your proper lane while turning. Something to take note of is to be wary of long vehicles when turning as they might need to cut a corner to get around when turning from the outside lane. It's best to give them space and not to worry as both of you will get to your destination regardless if you think giving space will take up some time. As a final note always remember to have your indicator on when sitting at an intersection, regardless of the turn lane you are in.