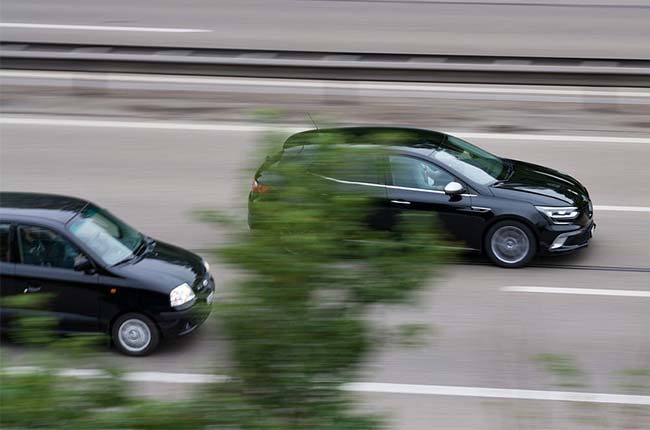 Being on the road or a highway is a gift, simply because the state (The Philippines) has given us permission to operate a motor vehicle on the roads of our country. In exchange for this privilege, we are to adhere to laws and acts that the lawmakers pass to keep everything in order – yes, including basic things like overtaking a car on the road.

Republic Act no. 4136, Article II Section 39 to 41 is a document that covers overtaking in the Philippines. We’ve always been taught that overtaking another vehicle must be done on the left, but out of circumstance or frustration, because some motorists tend to hog the left lane all to themselves, overtaking can happen on the right side, legally. Let’s explain.

Overtaking a Vehicle. – The driver of any motor vehicle overtaking another vehicle proceeding in the same direction shall pass at a safe distance to the left thereof, and shall not again drive to the right side of the highway until safely clear of such overtaken vehicle except that on a highway, within a business or residential district, having two or more lanes for the movement of traffic in one direction, the driver of a vehicle may overtake and pass another vehicle on the right. Nothing in this section shall be construed to prohibit a driver overtaking and passing, upon the right, another vehicle which is making or about to make a left turn.
Republic Act no. 4136
Article II Section 39 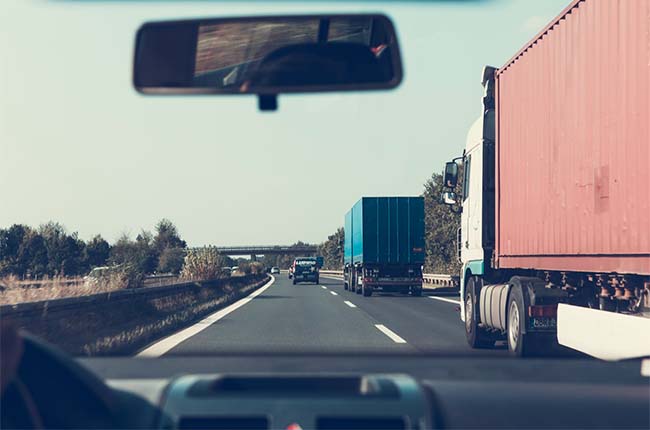 The act states that overtaking should be done on the left side. Subsequently, merging or going back into the right lane must be done once the overtaken vehicle is far back enough and as soon as the lane is clear. However, overtaking on the right is not illegal, given that the motor vehicle is on a highway or expressway that has four or more lanes. In both scenarios, the overtaking driver must signal and sound their horn before making an overtake.

On the other side of things, while we always put the overtaking driver as the main subject, since we often overlook the overtaken driver. It takes two to tango, and the driver that is about to be overtaken also has a responsibility to uphold. If a driver wants to overtake a vehicle, said driver needs to signal and sound off their intentions through a signal light and a honk. Once the intent is received the driver about to be overtaken has the legal obligation to give way to the overtaking vehicle and must not increase speed. Section 41 covers instances with oncoming traffic, the overtaking driver must signal and honk to show intent, then overtake when the left side of the road is clear. A driver is not allowed to overtake while approaching the crest of a grade or a curve in the highway (a crest of a grade is an elevation change on the road, essentially). A driver also should not overtake when passing a railway crossing, passing any intersection, and when passing official temporary warning or caution signs indicating that men are at work, and obviously when passing a no-overtaking zone, pretty straightforward. In most cases, overtaking must only be done on the left, but under the right circumstances, a pass on the right is legally ok to do, it just depends. However, it is not okay to overtake on the shoulder because that is technically not a road anymore. Either way, overtaking on the left is still the safest bet, and the overtaking lane should be respected. On the flip side, don’t speed up when someone is trying to get ahead of you because that’s reckless – and yes, illegal.