The Kia Picanto is a small hatchback that’s now in its third generation. It’s a city car with a bit of attitude and style. It’s a small car that scores high marks in personality. Enough for your daily commute, the hatch does have history to its name. Even with Kia’s revival in the Philippines, the Picanto still stays in their lineup with good reason.

The little contender in its segment can be a bit of a head-turner in its own right. There is more to be known about it, however, so here are 5 facts. The name Picanto in Spanish actually means itchy. Now, that may be a funny name for a small hatchback, but we actually believe that Kia intended it to be named after the spanish word for spicy, or hot, picante. Whatever it is, it’s a quirky name for a quirky car. Well, the consumer variant of the Picanto isn’t actually a race car. What we’re actually referring to is the Lotos Race-spec Picanto used in the Kia Platinum Cup in Poland. Much like our local Toyota Vios Racing Festival, the Kia Platinum Cup is organized similarly. A Picanto that is set to enter the race must be of specification, meaning that it must have all FIA-grade equipment on it, such as a roll cage and proper bucket seats and safety harnesses and equipment. Modifications done to these cars are minimal, with only wheels, tires, intake, and exhaust being some of the mechanical modifications. 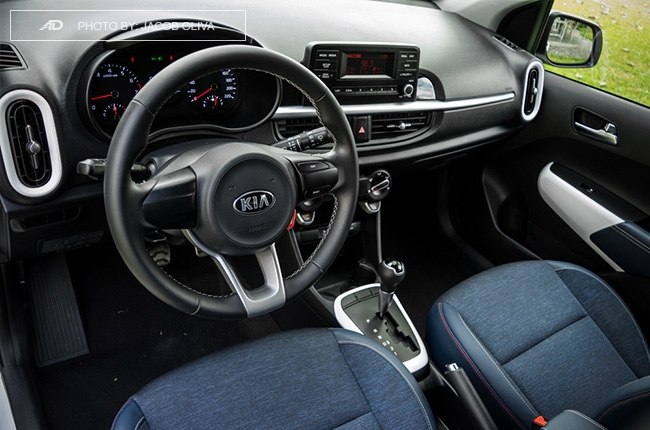 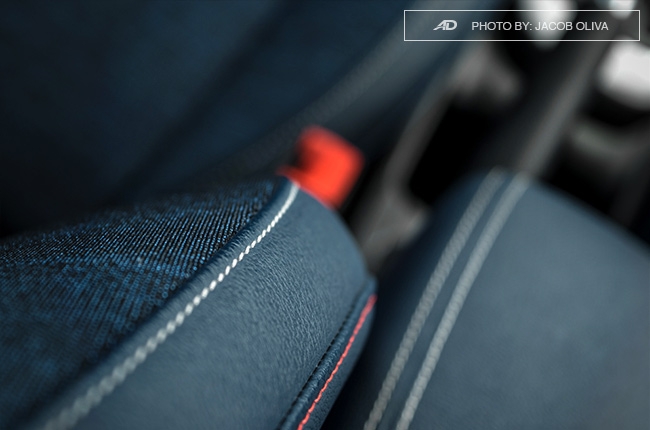 On of the things that we will miss from the Picanto lineup, is the GT trim level. As top of the line model, it had some of the nicest seats that we have seen in a small hatchback, an awesome body kit, and subtle red accents found throughout the entire car. It’s a stunner of a small hatchback, and if it was on sale today, it could warrant pause for consideration. It should be common knowledge at this point that most Kia vehicles have a Hyundai counterpart. The Soluto has the Reina, the Seltos has the Kona, the Forte has the Elantra, the Sportage has the Tuscon, and the Sorento has the Santa Fe. There are, however, two consumer models without a twin on Philippine soil, and that is the Kia Stinger and the Picanto – currently.

The Picanto did have a twin back when it was launched in 2004, though. Remember the Hyundai Getz? Yeah that was a long time ago. Hyundai halted its use of the same platform as the Picanto and has since moved on, while Kia is still on it.

It won a Red Dot award This small hatch won a prestigious award for its design in Europe. The Red Dot Design Award was given Kia for its Picanto in 2018 in the “Car Design” category. Audi TT designer, Peter Schreyer was the mind behind this model’s design, and is one of the proponents for the Kia brand’s revitalization.