All those hours you spent slouching on the couch and harassing that console controller actually does pay off – according to a study in Hong Kong. Get this, playing video games, especially the ones in the action genre, enhances certain areas of your brain that are responsible for performing tasks that require quick judgement and extreme focus. In short, playing video games can make you a better driver.

The idea was actually from a study led by Hong Kong psychologist Li Li was published on Psychological Science in 2016. It involved subjects who play action games across different platforms. Games like Call of Duty, Counter Strike, and Grand Theft Auto are just few. The subjects underwent tests that measured their visuomotor control. To explain it better, visuomotor skills are your vision and movement working together in a normal to fast-paced environment. It turns out that gamers playing the action genre of video games showcased impeccable visuomotor control.

It’s about time we hear that “yan, kaka-kompyuter mo yan” lecture from our loving moms in a whole new tone, don’t you think? So, lay down that controller for a while because here are some perks (which all happen to be helpful in real-life driving scenarios) that you may improve after playing hours and hours of video games. It’s no secret that driving requires patience, plus a handful amount of determination – especially during traffic jams. Good thing patience and determination can be exercised, thanks to video games. If you find yourself ill-tempered, science believes that you can actually improve that by playing hours of video games per day.

The most common form of video games feature linear structure and repetitive gameplay, meaning when you die at some point, you get revived and just start over again. This known structure exercises a person’s will and patience, as he/she repeats the same challenge over and over to complete the level. Effective gamers never quit, they reach the next checkpoint no matter what. 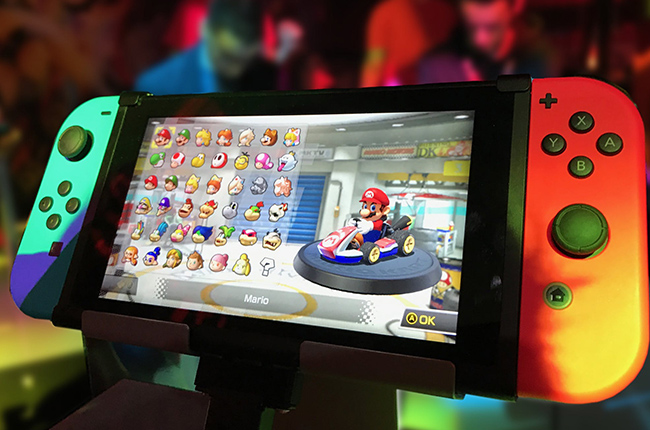 Video games, whether it’s a console or a computer game, are more than just a pastime. Of course, there will be the simple games that are so simple, they are only meant to “kill” time while waiting for the bus or train. Thing is, we’re not talking about that kind of games. We’re looking more at games in the ‘badass’ category; games that put players on the edge of their seats. It could be racing simulator games like Gran Turismo, and it could also be the games like Call of Duty, Counter Strike, and that latest battle royal game Apex Legends.

Players of such games are believed to have impressive decision-making skills under heavy time pressure. That’s because the aforementioned titles feature fast-paced environments which differentiate real gamers from the posers. These games also include scenarios that will ask players to choose which play actually works best, while at the same time limits their time of thinkingn – exercising a person’s decision making. So, if you’re an action gamer, it’s more likely that you’re good at deciding which road is best to avoid the rush hour traffic. Another edge of gamers is their very good reflexes. If you’ve played or watched Spider-Man, this is referred to as the Spider Sense, Spidey’s ability to get out from trouble before it even happens. This, in the real world, is called reflex. Unlike decision making, reflex refers to a person’s reaction to certain stimulus taken with little conscious judgement. Reflex is widely observed in our daily chores. Do you remember saving a home furniture from falling? That felt great, right?

Video games exercises a player’s reflexes with repetitive challenges in various successive levels. The mental process that happens when you incredibly dodge a rocket-propelled grenade (RPG) or that slippery banana in Mario Kart is the same brain activity that takes place when you managed to steer away from that deep pothole at the last minute. Science believes that if you’re a gamer, there are high chances that you could put out better reactions at desperate times on the road. That’s it, we’re playing Mario Kart after work. 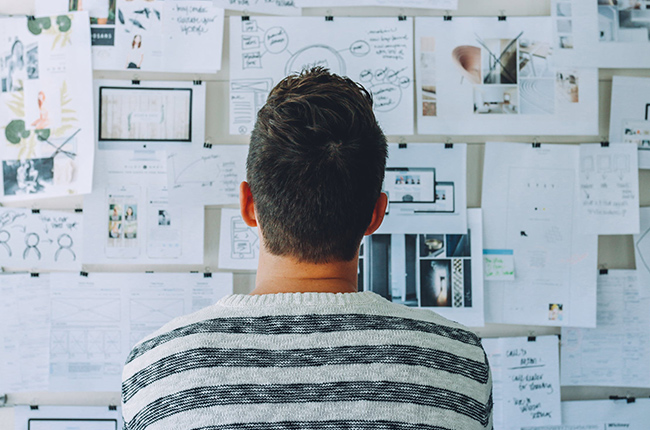 Your ability to analyze a situation you’re in dictates the next actions you’ll take. In contrast to instances where reflexes are valuable, there are situations where proper and thorough thinking is needed for them to be solved. We hope you’re not claustrophobic but imagine you are parked in a very tight carpark. How you drive out of it without scratching your car or bumping onto another vehicle is determined by how good you analytical skills and executions are – even if you’re claustrophobic.

Good thing for gamers, this skill could come natural as it has been trained through hours after hours of gameplay. A true gamer knows how to properly analyze a level before and during actual gameplay to outplay the program (or other players in some cases). Games that exercise your analytical skills quicker are strategy and simulation games, but action games with campaign modes offer great challenges, too. Games require focus. That’s not a secret to gamers, as the ability to fully commit on a game is what true gaming is all about. If you’re easily distracted, the rate of finishing the game will be low because most games are designed to offer distractions to divert the player’s attention from accomplishing the tasks. Players’ concentration abilities are crucial, even in the real-world, which makes them better drivers.

In the study conducted by Li Li, action gamers performed far more accurate in controlling a vehicle, maintaining it on a straight lane at speeds of over 50 km/h. The participants appeared to have shown high concentration skills in handling the vehicle inside the lane marking. After the test, participants with low performance (non-gamers) were then given five to 10 hours of playing time, which improved their performances in the next test.

In-car distractions are the reason why the Philippine government pushed for the Anti-Distracted Driving Law back in 2017. True gamers are known for their quick reactions, smart decisions, and, of course, killer precision. Have you ever watched a professional Counter Strike match or tournament? The players who compete for annual global titles have the best eyes and hands the gaming world has ever seen, especially the ‘AWPers’ – a term similar to snipers in the real world. Being quick is a good thing but being accurate and quick is the real deal. These, when combined, is what you call precision.

Precision, the ability to predict where a bullet will hit and how the enemy’s going to play its next move, is a lot for a normal brain to process. However, hours of gameplay a day makes certain people step out of the boundaries of a normal brain. This means that if you are a gamer, science expects you to be on-point when steering your vehicle, specifically on tight narrow roads.

Now that this idea is backed up by science, we could safely say that public roads could become a better place if only all drivers spend more time in front of a Play Station 4, a Nintendo Switch, or a gaming computer. We’re thinking of hosting a Mario Kart tournament. Who’s up?