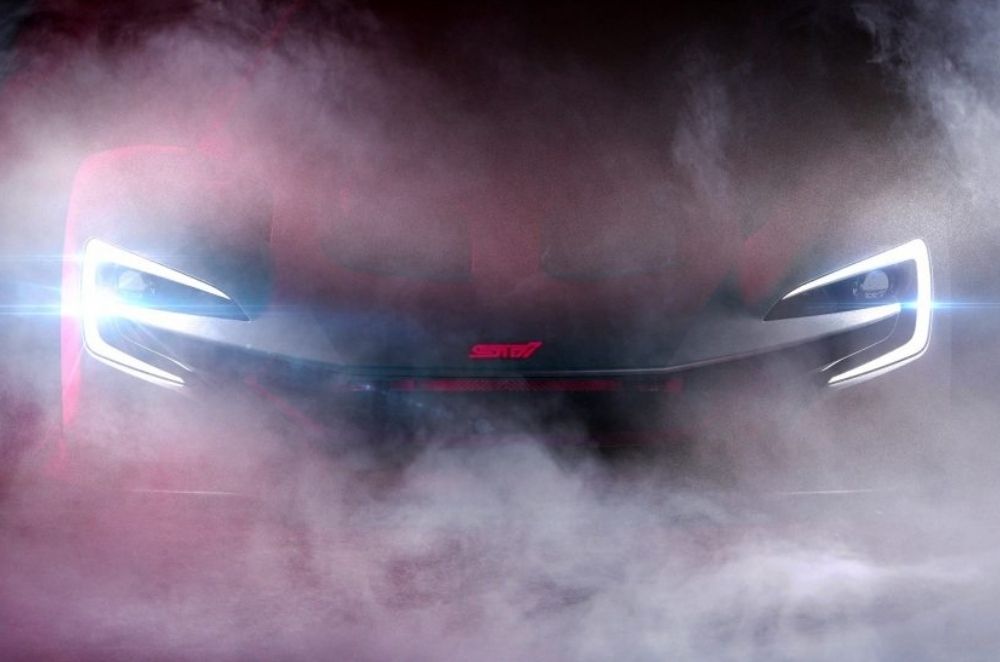 Subaru is coming off the launch of its first-ever electric vehicle (EV) in November. Yet, just over a month after unveiling the 2023 Solterra SUV, the Japanese automaker is already setting its sights on a new electrified model. We've confirmed that Subaru will be launching the STI E-RA concept vehicle at the Tokyo Auto Salon in January 2022.

The prototype model will launch under Subaru Tecnica International (STI), the company's motorsport subsidiary. As an expected high-performance model, the STI E-RA gives us a peek at Subaru's vision for a new "carbon neutral era."

From the heavily masked preview photo, the STI E-RA appears to sport a headlight reminiscent of the 2022 BRZ. The C-shaped daytime running lights (DRLs) are particularly of note. Of course, there's no grille, but the center features an illuminated STI logo to highlight the vehicle's pedigree. There's also a pair of hood vents that add a nice touch of sportiness.

Subaru has not released any details for the STI E-RA concept car. That should come in mid-January at the Tokyo Auto Salon. We can, however, speculate that the vehicle will come with front and rear motors, effectively emulating Subaru's gas-powered models with all-wheel-drive (AWD). 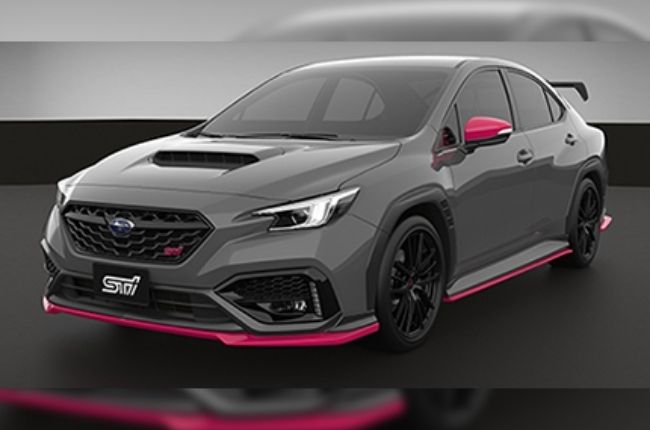 Apart from the EV concept, Subaru will be showcasing other models in Tokyo. The WRX S4 STI performance concept will come front and center, joined by a custom BRZ STI performance model, the BRZ GT300 2021, and the Levorg STI show car.

Subaru's electric future looks promising, and we can't wait to learn more about its plans next year. Tokyo Auto Salon 2022 is happening from January 14 to 16 at the Makuhari Messe in Chiba, Japan. Prominent automakers will be in attendance, including Honda with a new Civic Type R prototype and Nissan with a concept vehicle built for Ralliart's revival.