Having a reliable car is one thing but having a reliable brand to back it up is another. When choosing a car, it is also essential to know the brand that you’re buying from. Some brands will offer you cars at affordable prices with great features, but the aftersales and servicing might not be up to stuff. With that in mind, here is a quick top 10 list of the most reliable car brands in the U.S. according to Consumer Reports.

Consumer Reports is a non-profit organization in the U.S. which is dedicated to unbiased product testing, investigative journalism, consumer-oriented research, public education, and consumer advocacy.

The company conducts its car reliability survey each year. The survey asks Consumer Reports’ members to note any problem that they have encountered with their cars in the past 12 months. The survey participants are then asked to identify problems that they considered serious. Consumer Reports surveys over 300,000 vehicles a year. Each model from each brand gets at least 200-300 samples for each model year. All the data produced by the survey is collected for the 2021 year models.

The brand-level rankings are based on the average predicted reliability score for vehicles in a brand’s model lineup. The reliability score is calculated on a 0-to-100-point scale, with the average rating falling between 41 and 60 points. In order to even place in rankings, a brand must have sufficient data with the company. Now on to the list. Mazda comes in first place with an average score of 83. In its lineup for 2021, the Mazda CX-5 was the 10th most reliable vehicle. Toyota gets a score of 74. This year, the Toyota Prius gets top honors as it is the most reliable car of 2021 according to Consumer Reports. In 6th place on the top 10 list of most reliable nameplates for 2021, the Prius Prime makes the list as well. Lexus dropped down in the rankings coming in with an average score of 71 points. The brand’s most reliable model is the Lexus NX which is second on the list of most reliable nameplates, followed by the GX SUV. A brand that isn't available in the Philippines, Buick scored an average score of 70 points. The American brand is known for its offerings like the Envision. Another Japanese automaker tops the list, and this time it's Honda. The brand was able to average a score of 63 for 2021 model years. Among the top 10 most reliable nameplates, Honda got the 5th spot with its HR-V crossover. 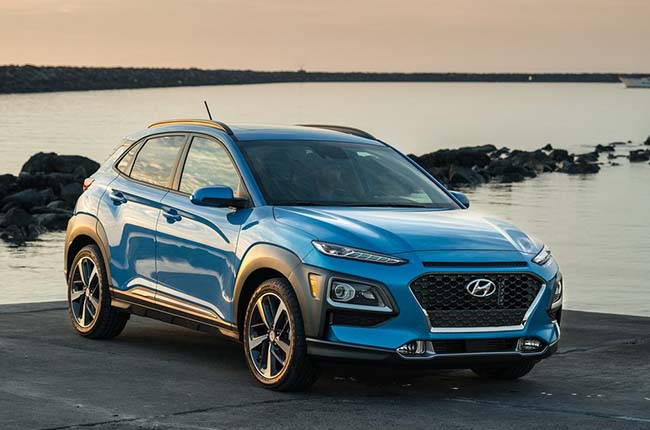 Following Honda is Hyundai. The Korean car manufacturer scores a 62. The brand’s most reliable model is still the Kona, according to the top 10 most reliable cars list. A brand under the Dodge umbrella, the RAM brand was able to score 58. This puts it in 7th place. The marque is popular thanks to its full-size pickup trucks and utilitarian nature. Another Japanese automaker takes the 8th spot—Subaru. The automaker managed a score of 57. Now 9th on the list, and the first German manufacturer entry is Porsche. The European car manufacturer comes in with a score of 55. The first American automaker on Consumer Reports’ list is Dodge, with a score of 63.