Gas prices in the Philippines, as many already know are on the rise. Reports from news agencies and from the government have stated that it could hit well into the P80 per liter range and even rise beyond that. This increase in gas prices can be attributed to the global demand slowly exceeding the supply of oil that is readily available. With oil being a finite resource, this begs the question, what could happen when we run out of gas?

As a disclaimer, these are just theories and scenarios as to what could happen if the Philippines were to run out of gas. These theories take the basis of what happened to the United States during their fuel crisis and what they did to overcome it.

A look back into the past to predict the future One way to predict what would happen if the Philippines were to encounter a gas shortage is to look to the past specifically at the American gas crisis that happened in the 1970s and the 2000s. This is a good way to determine what could happen as it has already happened. We can take the lessons learned from the past and apply them to the future so that we can be better prepared for a pending gas crisis that may soon be on the horizon. 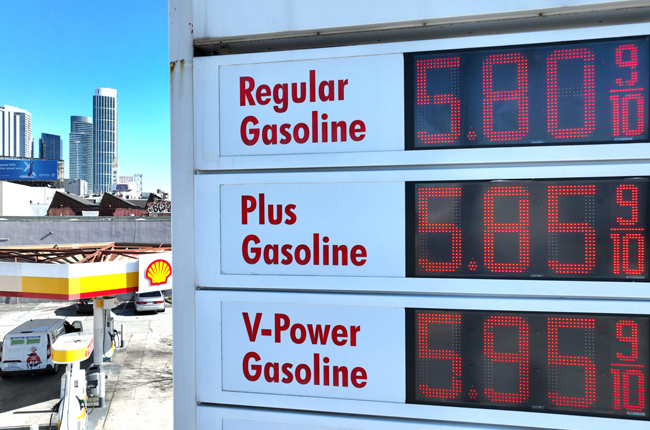 One of the first things that the Philippines will feel like the global supply of oil slowly runs out is an increase in gas prices. We aren’t just talking about gas prices hitting P100 per liter, we are talking about it reaching much higher than that. What we are experiencing now could just be the start of that, however, it is to be noted that the Organization of the Petroleum Exporting Countries (OPEC) is already making moves to help lower the fuel prices globally as oil-producing countries are already ready to ramp up their production. It is important to remember that it will take some time for gas prices to stabilize again as the supply and demand imbalance will not be fixed overnight. The next possible scenario with the steady increase in gas prices is that people will begin to hoard gas. It's only natural for this to happen as people will want to get as much gasoline as possible while it is still affordable. This could then possibly lead to long lines at gasoline stations leading to traffic and other problems. If the supply of gasoline is still not enough to meet the demand, we could possibly see gasoline stations begin to ration their fuel. This will in turn put a limit to how much a person can get, similar to what happened during the COVID-19 pandemic with disinfectants and toilet paper. This scenario may even get dangerous as people may even riot over the lack of fuel. This has happened before in the United States as it did see a quick rise in gasoline-related crimes during its fuel crisis. However, even before the country hits this point, the government should be able to step in and give a solution to the problem. This can come in the form of a bigger budget for importation fuels or better support for the biofuel industry. It will in turn create a supply that could temporarily meet the demand for fuel in the country. While it isn’t a long-term solution, it should keep the public satisfied while a better solution is found.

The rise of alternative fuels As previously mentioned, one way that the government can deal with the low supply of fuel is to try and offset it with biofuel and other fuels that can be used to power motor vehicles. If the government were to incentivize this, we could see an increase in agriculture to grow these products that are needed to make biofuel. We could even see biodiesel becoming a popular thing as more and more Filipinos will seek alternative means to get their fuel.

That being said, it does pose a possible danger as more land will be used to grow biofuel-producing products instead of being left alone. We could see an environmental impact happening in the near future if the Philippines becomes too reliant on this. It is after all a temporary solution that could buy more time for electric vehicles or hydrogen vehicles to become mainstream. 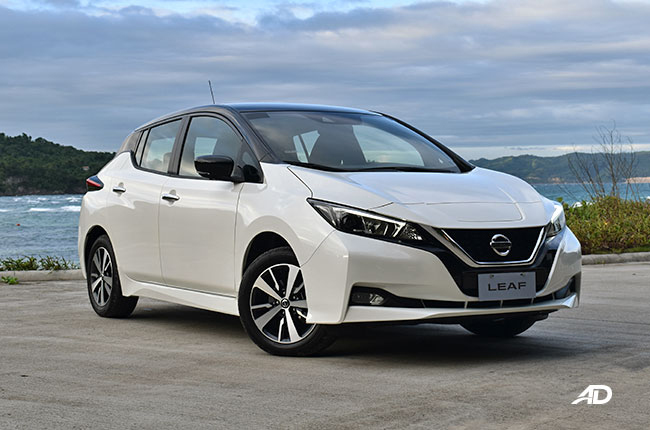 While this may seem all negative, there are a few upsides that could happen in this scenario. One such benefit would be that automotive companies will fast forward their alternative energy or electric vehicle technologies. We could soon see these car brands make affordable EV vehicles that aren’t reliant on fossil fuels. Their battery technology could also evolve in record time giving you faster charging times and longer range.

Alternatively, we could soon see the rise in hydrogen fuel which will be used in internal combustion engines. This will make it easier for automakers to make the switch to a much more readily available fuel without having to re-engineer their platforms for battery-electric technology.

One such brand leading the charge in this sector is Toyota as it already has a working concept for a hydrogen-fueled internal combustion engine. The Japanese company recently tested it out at the NAPAC Fuji Super TEC 24 Hours racing event to stress test the motor. While the car was heavily modified it's a great proof of concept for those who want to invest in the technology and it is a great preview of what is to come for the foreseeable future.

That being said, the increasing gas prices are something that the Philippine government can’t deal with on its own. They may be able to lower it by lowering taxes on fuel and by other means but it isn’t the be-all and end-all solution to the growing problem. New technologies need to be developed, new solutions and alternative means need to be found in order to keep up with the growing demand for fuel.