The term “JDM” is often used by car enthusiasts when referring to Japanese cars. If you’re here to know what the acronym stands for, it simply means “Japanese Domestic Market.” Now, with that out of the way, you can probably take that bit of information and run with it, or you probably already knew what it meant.

However, a deeper dive will reveal a few other meanings, and that’s what we aim to explain. Please note that while we do know the colloquial meaning of the term, in which it is used to refer to Japanese-brand cars and products, the real term is a little more complex than that.

Your car is not “JDM,” unless… 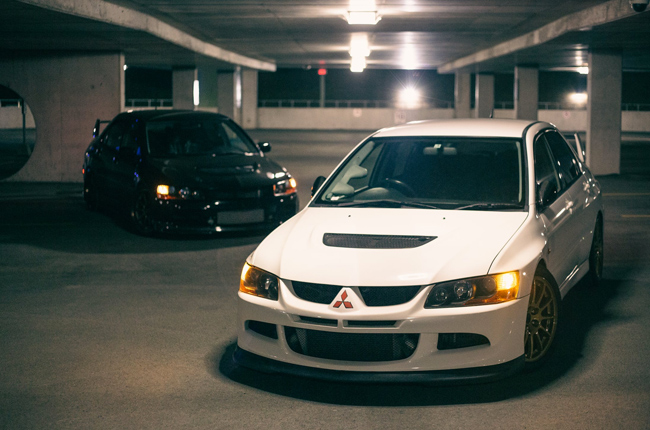 Yep, it’s as the title suggests, your car is not “JDM” in the literal sense. However, there are legitimate Japanese Domestic cars in the country and in territories outside of Japan. There are quite a number of enthusiasts who’ve taken to Japanese auction sites and houses in order to secure a true JDM vehicle, but that’s only for a select few that go through all the hassle of getting a car imported.

If you’re like most of us who buy from dealerships, the Japanese cars that you buy in the country are “PHDM” or “Philippine Domestic Market.” Yeah, shocking, right? There are “JDM” cars here, but in some way, can you really say that a car is true JDM if you convert it from right-hand-drive to left-hand-drive? 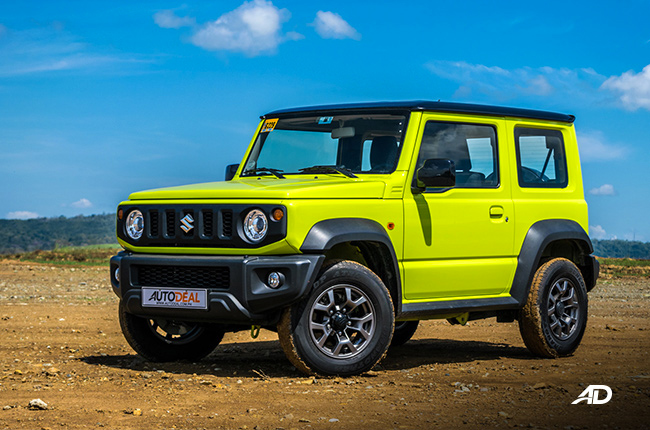 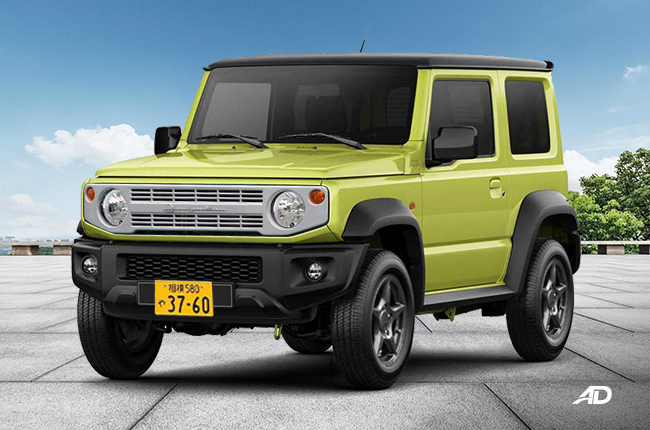 Take the Suzuki Jimny for example. The model in the Philippines has a 1.5-liter engine while the JDM model comes with a small-displacement turbocharged motor 658ccs to be exact. Suzuki sells that model as a Kei car. There are a bunch of other things that Suzuki has done in order to meet the Kei classification in Japan, but it doesn’t have to do that in the Philippines because there is no such classification in the Philippine Domestic Market. Thus, our local Jimny is a PHDM unit while the Japanese Kei version is JDM.

Just because your car comes from Japan, doesn’t mean that it is JDM

A Japanese brand doesn’t mean that it is “JDM.” Made in Japan is not always “JDM.” We have quite a few cars in the Philippines that come from Japanese factories, but that doesn’t make it “JDM” because the cars are still destined for the Philippines.

However, parts from Japan can be called JDM. Things like wheels, engines, or even something as mundane as a cup holder. If it is an aftermarket part that comes from Japan or is destined for the Japanese market, then it’s JDM. 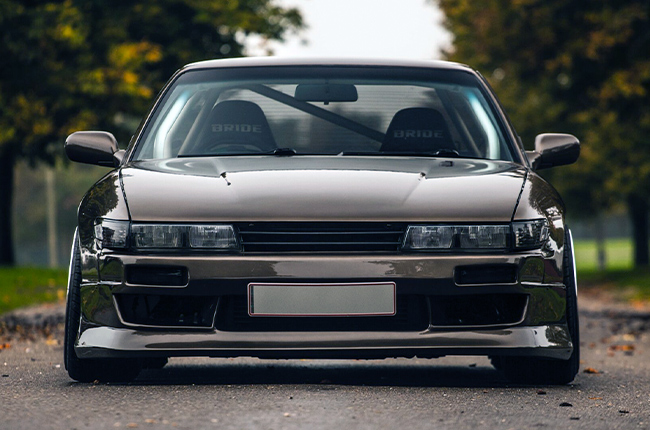 “JDM” doesn’t only refer to the market that a car is destined for, but it can also refer to a modification style in the enthusiast crowd. Going by this, you also have to consider “USDM” builds, and “EUDM” builds, and pretty much every part of the globe has a certain “identity” of sorts when it comes to custom car culture. There are a lot of different subgroups when talking about car modifications, but in a general sense, “JDM” can refer to a car that was modified with Japanese inspiration or Japanese parts on it. Of course, you, yourself are not Japanese, so perhaps the most politically correct term there will be “JDM-inspired.”

Among car enthusiasts nowadays, the term “JDM” is definitely more of a cultural thing rather than a hard descriptor or definition of cars. Heck, you can say that a Mercedes sold in Japan is “JDM” and that’s also correct in the literal sense of the term.

So how do you use the term?

To us, use the term any way you like, but the informed enthusiast will be more prudent with how they use the term. Again, there are politically correct terms: