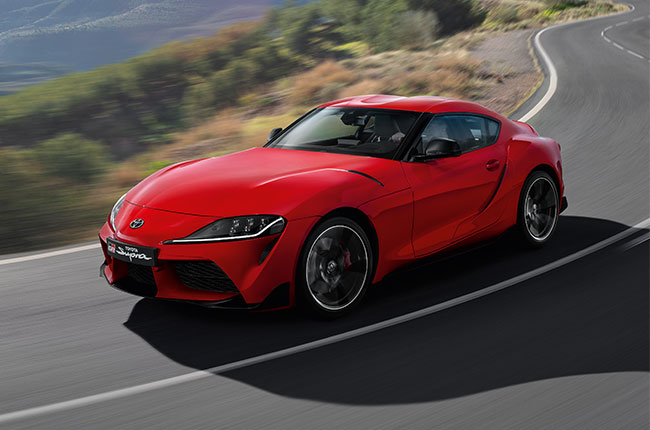 The Toyota GR Supra is here in the Philippines. It looks good, but what if it could look better? Swap out the wheels, slap on a cold air intake and probably a few bits here and there to extend the look and performance of the car. Perhaps you would want this fifth-generation Supra to have the fourth’s wing? 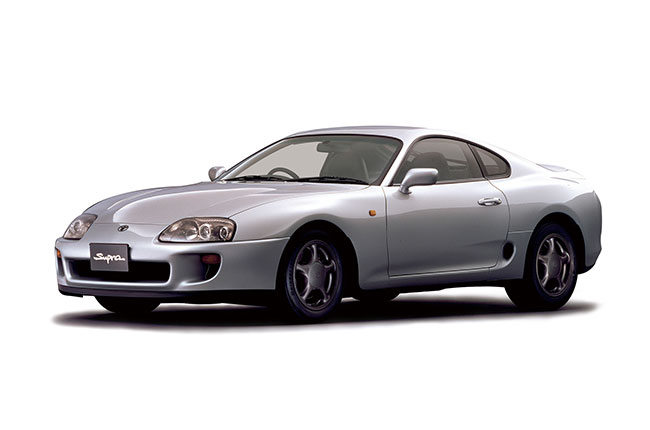 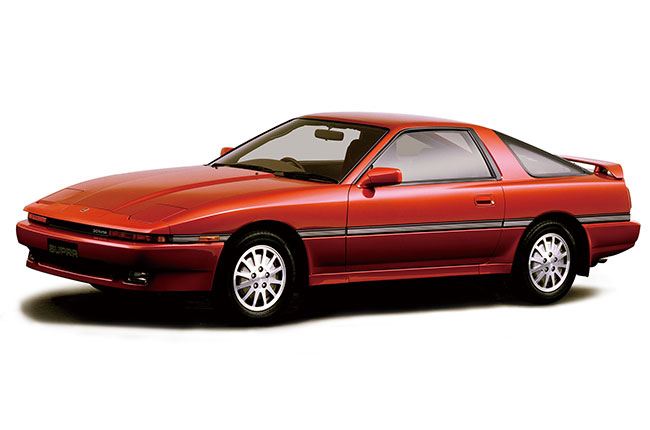 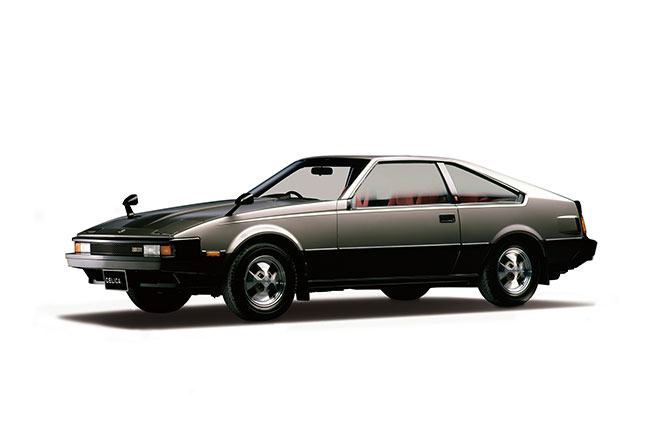 The model’s older brother, the A80 Supra was a favorite among tuners until today. The legendary 2JZ engine was designed to be as bulletproof as possible, and it still enjoys much aftermarket support until today. The new model has a lot to live up to considering the reputation that the old model created.

Owners will be eager to modify the unit because of this, and engineers have designed several points of modification for owners throughout the body. As stated by Toyota executives in a press conference prior to the release, Gazoo Racing parts for the flagship model are on their way, and these won’t void any warranties because they are approved by Toyota. 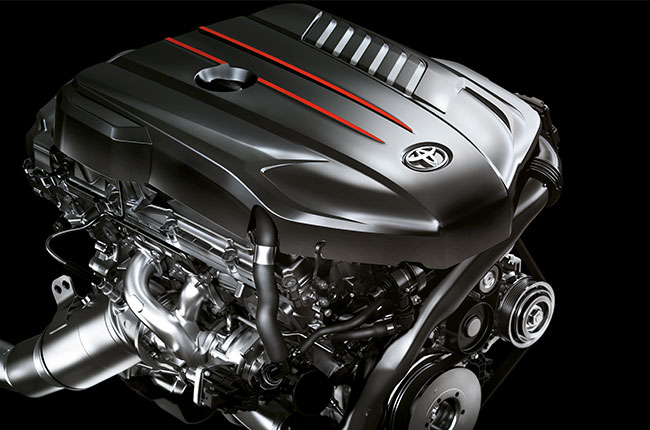 Would you modify this car? Consider first that it costs P4,990,000 for one color, and P5,050,000 for every other color except the Matte Storm Grey which will set you back P5,090,000. This car is undoubtedly expensive, and if something breaks parts will definitely cost an arm and a leg. Keeping the warranty intact will be a wise decision, but are there loopholes? Can you even modify anything, and get away with it?

The answer is: Yes, but it depends. Yes you may modify your Supra, but any technical modification can be scrutinized and investigated. If a customer makes a warranty claim and it turns out that a modified part caused the issue, then Toyota considers that unit’s warranty void.

Exterior mods are fine. If you want to extend the appearance of the car by adding cosmetic and aerodynamic parts, then it is within the warranty policy of Toyota. In other words, exterior modifications are allowed.

In short, if the brand finds that a technical issue was caused by a modification, then the owner cannot cover that part through warranty. If you have modified your car, and something unrelated breaks, the brand should still honor your warranty claim, however it was also stated that this will depend, and will be a case-to-case basis.

As with lesser units, the Supra will come with the standard 3-year Toyota warranty. If you are looking for a service, you may go to 16 of Toyota dealerships around the Philippines:

Now, three years may seem like just another standard warranty, but think of it this way: You need only wait three years to maximize your warranty, and relive your childhood fantasies.