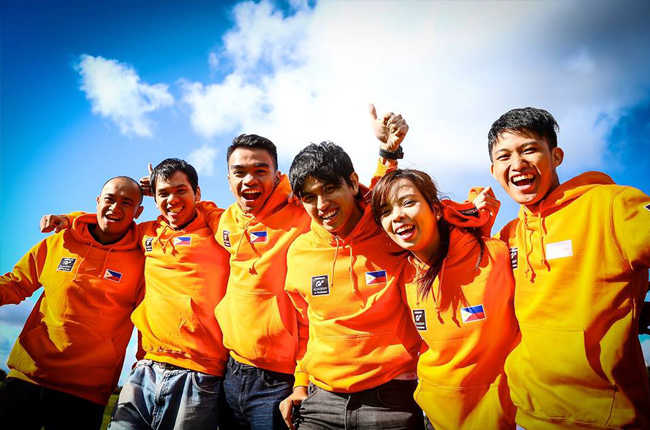 The 6 finalists of Nissan GT Academy Philippines’ second season have left the country to participate in the program’s Race Camp Week. The event will take place in Silverstone Circuit located in the United Kingdom.

The 6 competitors, Kim Jiger Chong, Mervin John Mallen, Elysse Menorca, Francis Adriano IV, Jan Millard Lacuna, and Dean Jose, will compete against each other as well as other finalists from Australia, Indonesia, Mexico, North Africa, and Thailand. The Philippines’ top 6 will be mentored by Lucas Ordonez, the first winner of Nissan GT Academy International.

This year’s Nissan GT Academy has been a very exciting one, with the Philippines sending the first ever female competitor to Silverstone,” said President and Managing Director of Nissan Philippines Inc. Ramesh Narasimhan.

In case you’re wondering, the winner of the 2016 Nissan GT Academy will have the entitlement to undergo the Nissan Driver Development Program (DDP), where they will be fully trained in preparation for the Dubai 24-Hour race in 2017 alongside NISMO team.